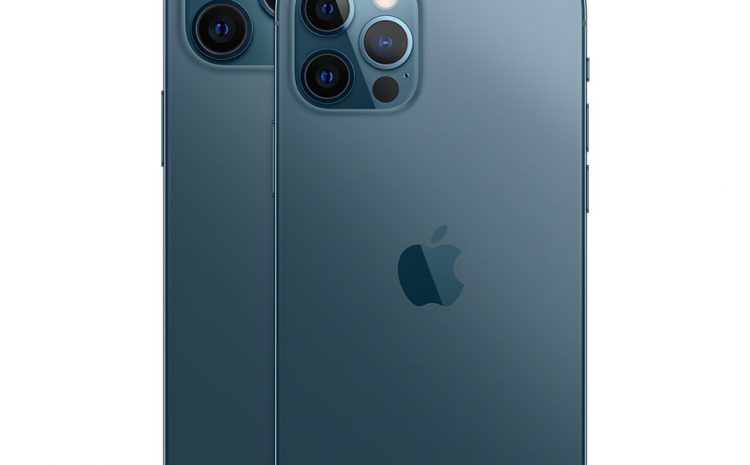 Apple has made record earnings in the second quarter of 2021. The company earned. 39.6 billion (more than Rs. 47 trillion) in revenue during the period, up 50 percent from the same period last year.

“Not only the iPhone 12 but also other products have seen double-digit growth,” he said. At the same time, the enthusiasm shown by the users on the FiveG phone has made the company even more excited.

He said Mac had managed to earn २ 8.2 billion in the second quarter, despite a shortage of chips needed for the Mac. Which is 16 percent more than the corresponding period of the previous year. According to Mac, this is also a record transaction.

Tim Cook, the company’s CEO, said he liked the technology used in the iPhone 12, including the superfast FiveG, bionic chip, and Adobe Vision camera.