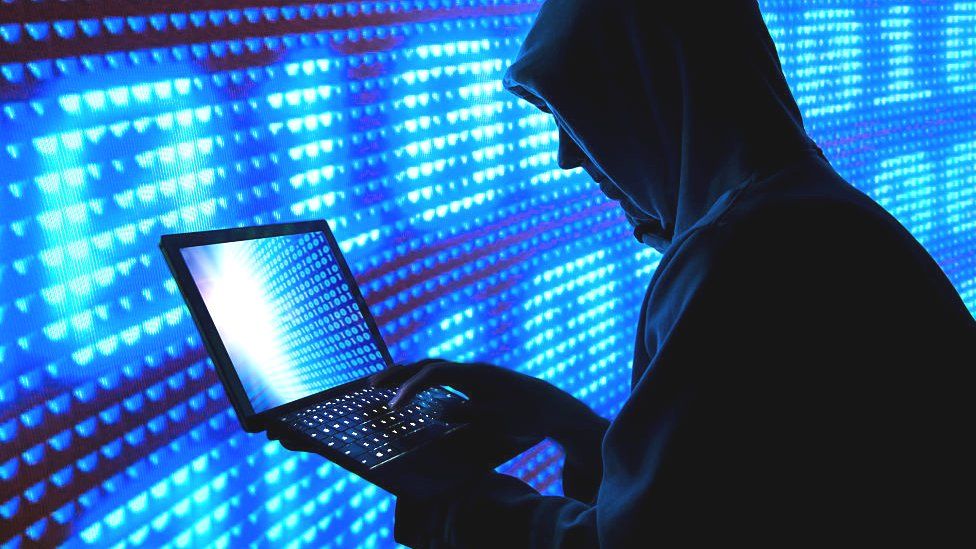 An investigation has been launched into threatening phone calls and emails alleging cyber attacks on Nepal’s banking system. The Cyber ​​Bureau of Nepal Police has started the investigation in coordination with the IT Department of Nepal Rastra Bank.

‘Investigations are underway to hack into the bank’s system of messages and phone calls to go viral. Our IT department is assisting the Cyber ​​Bureau team to identify those involved in such activities, ”NRB spokesperson Narayan Pokharel told TechPana.

He said that Nepal’s banking system was operating in a safe and normal condition and urged everyone to beware of such rumors.

The entire banking sector was in a panic after a message was spread on Wednesday evening mentioning the names of 16 banks, warning that the system was “compromised” and that it was the biggest hack in South Asia.

All the bank branches have been warned to be closed for 48 hours from Thursday if they want to prevent major damage. Otherwise, MICR and ECR systems and other online and offline transactions are threatened to be ‘compromised’ within 24 hours.

Not only that, they were also told not to make jokes by considering emails as a subject of rumors.

As soon as the warning came, all the banks from the regulatory Nation Bank had their system checked. During that time, banks began their research by shutting down their systems.

Nepal Rastra Bank spokesperson Dev Kumar Dhakal said that no such suspicious activity was seen in the system and added thzzat it was just a ‘stunt’ to spread false rumors. 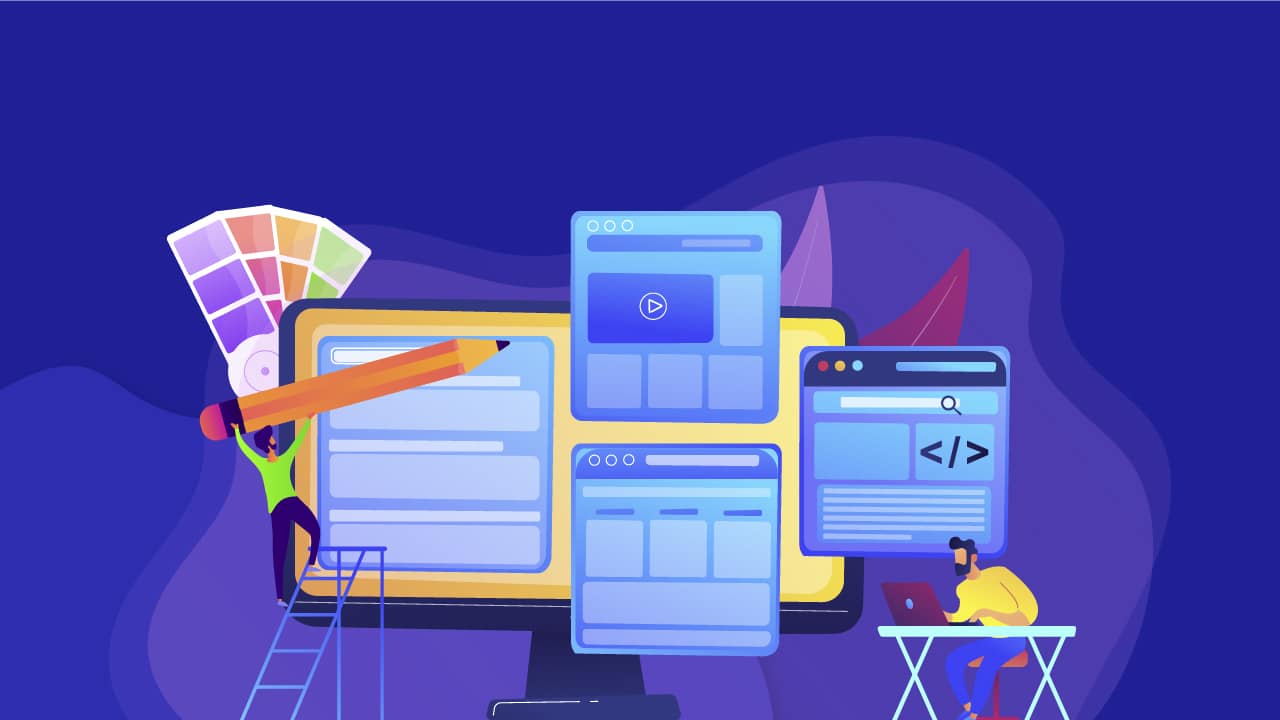 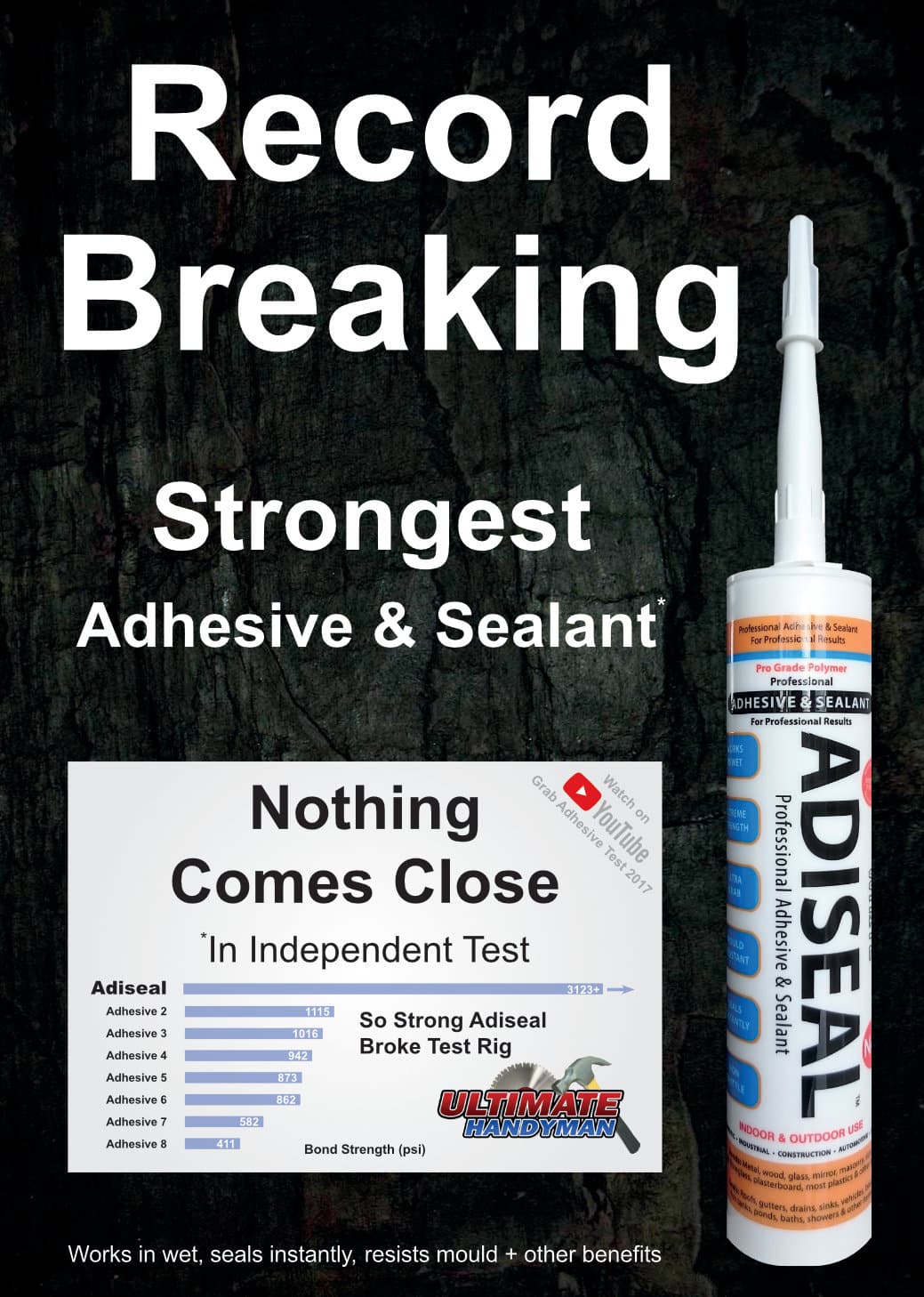