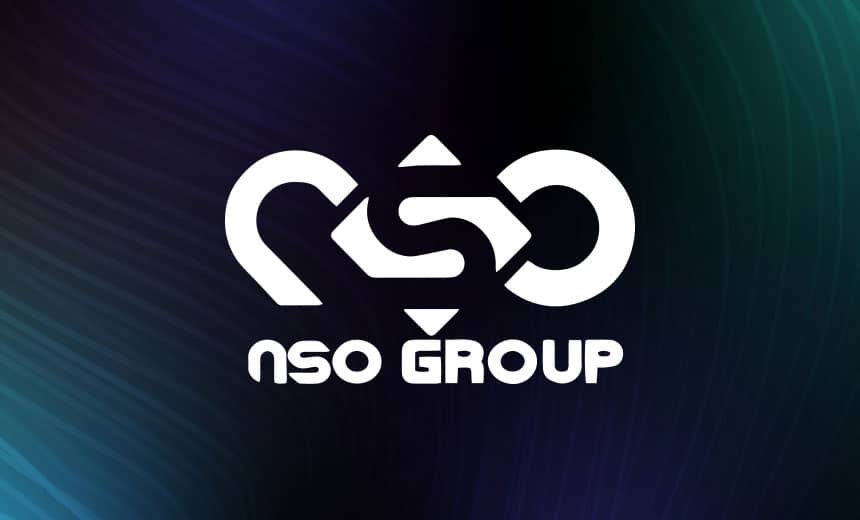 According to a source, the parent company of the Israeli company NSO, which is at the center of the Pegasus software controversy, has gone through the process of auction.

According to a report published by the French Press Agency (FP) on Wednesday, the dispute between the co-founders has led to the liquidation of Novalpina Capital in London. The company came into operation in 2019.

The auction of the world’s most dangerous spyware software, Pegasus, has raised eyebrows over what the future holds for NSO.

International media outlets have reported that the software, called Pegasus Spyware, is tracking the mobile phones of human rights activists, journalists and even leaders. Due to which NSO group has been dragged into controversy.

However, the NSO has claimed that it has done nothing wrong and that all the allegations are false. French President Emmanuel Macron also changed his phone after his name appeared on Pegasus’ list of potential targets. 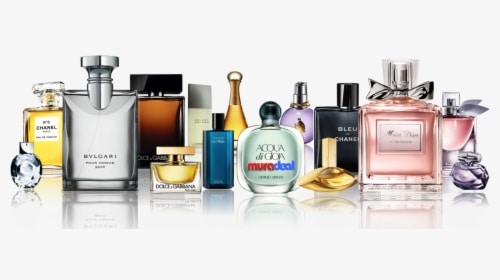 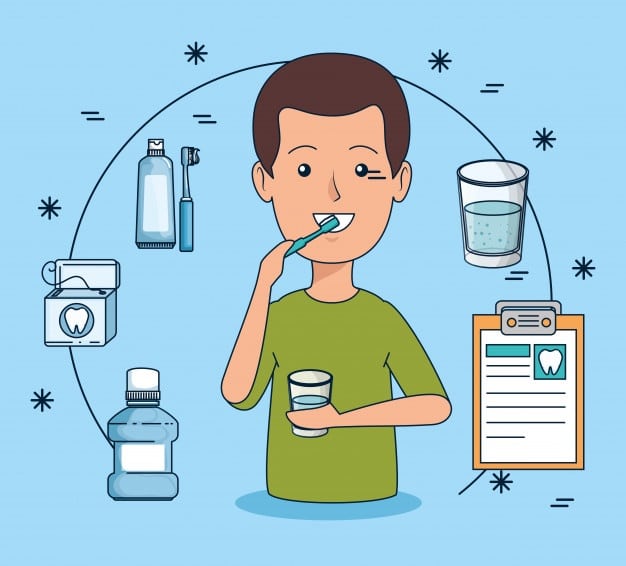 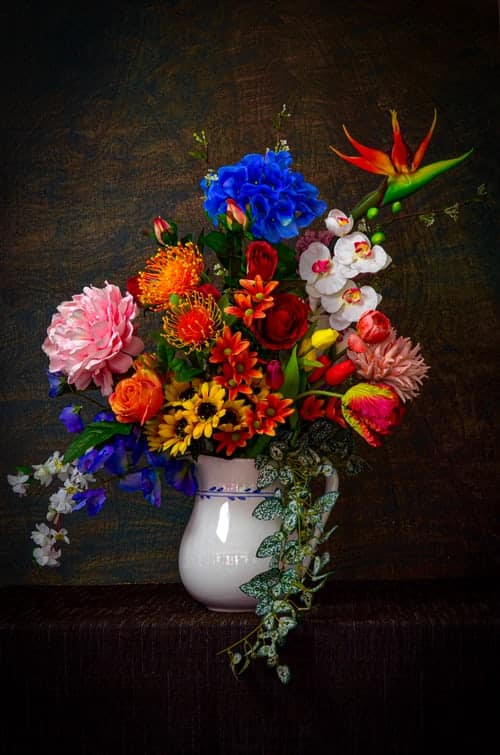