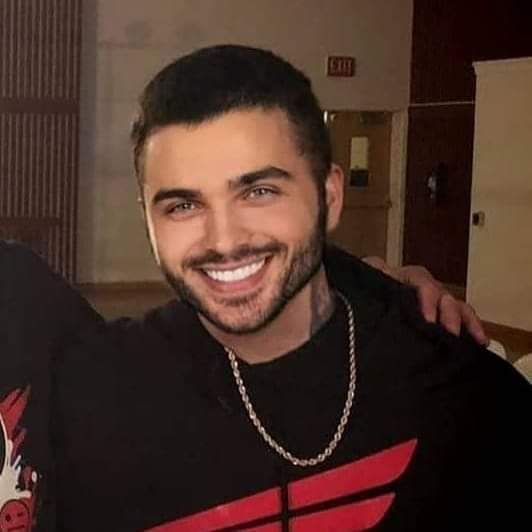 Portuguese Wrestler Cory Machado is pledging 800 meals to families in need during this holiday season.

“Cory’s Thanksgiving pledge is set to feed 800 underprivileged children and their families. Last year, Machado was able to provide over 500 meals to families during the holiday season.

In total Machado has provided over 30,000+ meals to families in need in his mission fight against world hunger, working with many local food banks throughout the united states.  According to multiple studies more than 1 in 7 children—10.7 million—were food insecure, meaning they lived in households where not everyone had enough to eat.  As many families finish their final preparations for their Thanksgiving meals. So many families are struggling to provide a Thanksgiving meal for their households upon these challenging times.

The Portuguese pro wrestler Cory Machado will help solve this problem for many families during this coming holiday season. According to multiple sources each day, 25,000 people, including more than 10,000 children, die from hunger and related causes. Some 854 million people worldwide are estimated to be undernourished, and high food prices may drive another 100 million into poverty and hunger. More than 30% of the world’s population faced that situation in 2020, up from 26.6% in 2019, the U.N. found. People who experience hunger for several years as children are more likely to die before reaching maturity.

Machado would like to honor the memory of Andres,Alyssa,Ashley C, Ashley D, Jack, Manny & Leo. 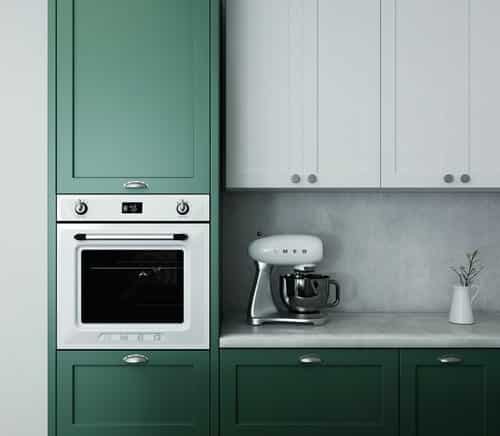 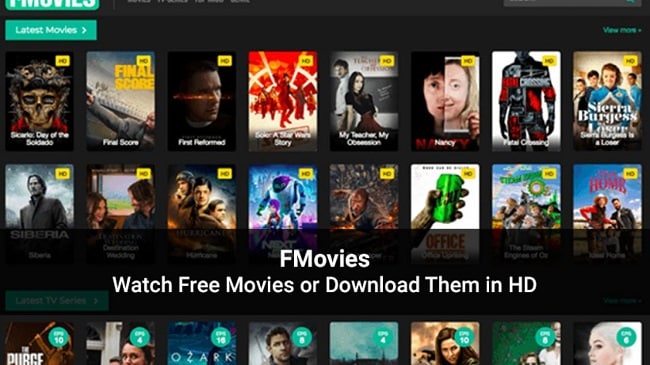 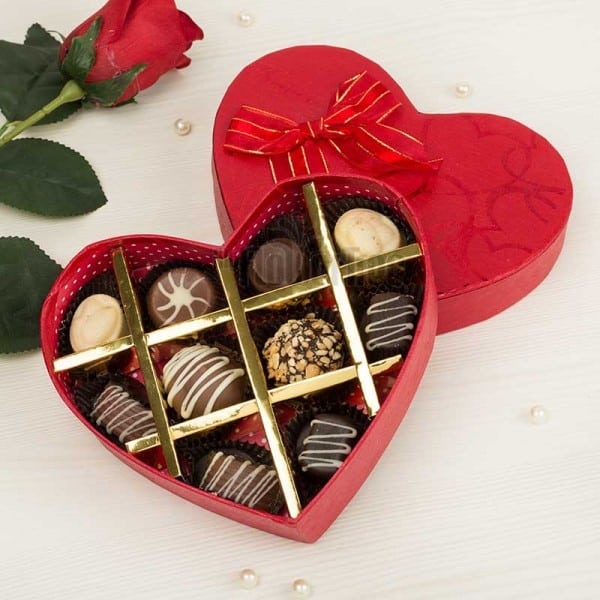 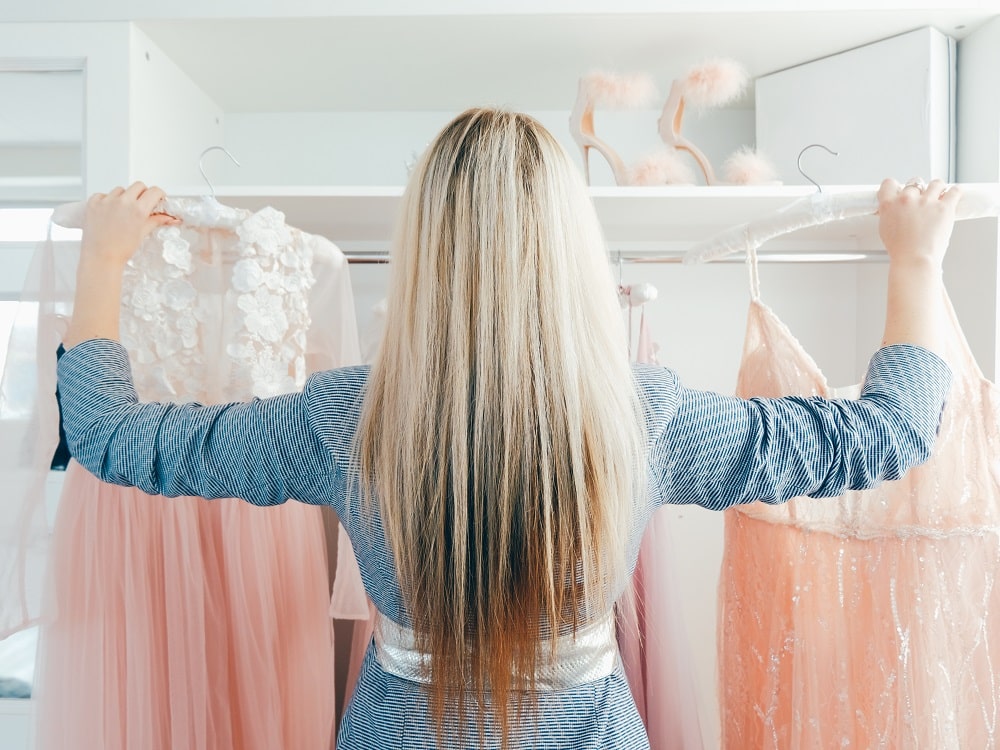 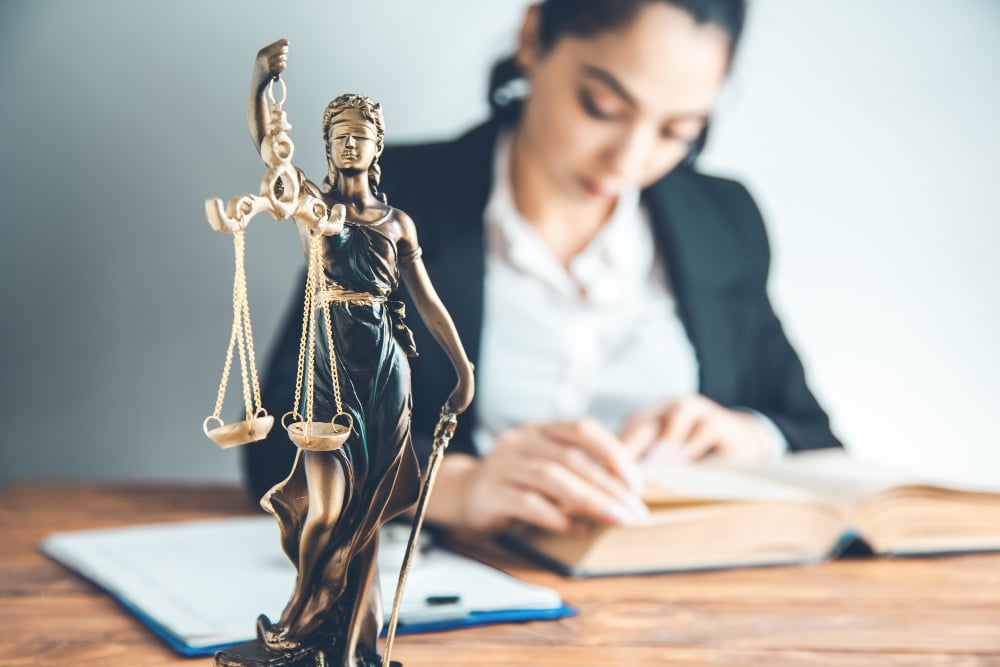