A parent is their child’s first teacher. From mathematics to life skills, parents play an important role in their childrens’ academic and nonacademic education. Among other topics, parents should start teaching their children about finance from an early age. An important aspect of financial education is teaching children about wants and needs. Understanding the difference between what is a want and what is a need will help them make responsible financial decisions.

However, explaining to your kid that the new toy they “really really need” is not exactly included under the definition of needs. To put simply, needs refers to all the basic things that fall under the categories of food, clothing and shelter. Anything and everything other than that can be considered as a want.

Here are a few simple but effective ideas to teach your teen the difference between a want and a need:

This is a great way to teach your teenage child an important life lesson through a routine household activity. You can teach your child the difference between a want and need by something as simple as making your grocery list and mentioning items in the order of importance. A need would rank higher on the list than a want. You could also give them a little more responsibility and let them be the incharge of filling out the grocery cart. As they walk through the aisles, ask them to only pick up the items mentioned in the list. If they stick to the list and get only the things needed, you can reward them by letting them pick an item they want.

Make learning about the difference between needs and wants an interactive process for your teenager. For instance, before going out to the store for back to school shopping, instead of asking your child to make a list, encourage them to make a poster. Divide a sheet of paper into two halves and segregate all the products into the two categories by pasting pictures or sketching the names of the items under the appropriate category.

Teenagers today prefer being called young adults. Treating them as young adults by giving them some level of responsibility increases their confidence. Include them in tasks typically performed by adults. For example, adults take care of bills and budgets. So include your teenager while verifying the bill totals by asking them to add up the values. Not only will they learn the difference between needs and wants but will also understand why certain things are considered as wants and not needs or vice versa.

You can teach your teenager the difference between needs and wants through their own expenses. A simple example of this activity is you give your teenager the money to buy lunch at school – a need. However, if they want to go buy a fun snack or treat with their friends in the evening, they have to earn the money to pay for that snack or treat, say by completing a household chore. Earning the money to pay for their wants also develops a sense of the value of money.

Letting your teenager decide how to spend the money they earned, not only offers them an opportunity to develop a sense of needs and wants by themselves but also helps in developing money management skills such as the habit of saving.

muvin- Smart Banking For The Young

Using children’s neobanking apps like muvin makes it easier for teens to save for what they want and pay for what they need. With features like real-time transaction alerts and automatic categorization of all transactions, you and your teenager can keep a track of all their expenses. muvin is a family banking app. Being the primary account holder makes it easier for the parent to load or transfer money into their child, the dependent’s account. The primary also has the ability to set a limit on daily transactions. Neo bank mobile apps like muvin not only make digital transactions easier but also help in inculcating smart money decisions. Muvin aims to develop Indian youth’s financial literacy levels through experiential learning and interactive learning content. Muvin curated blogs to help teenagers learn the basics of finance as well as offers visual content that breaks down complex financial concepts into easy to understand byte sized topics. 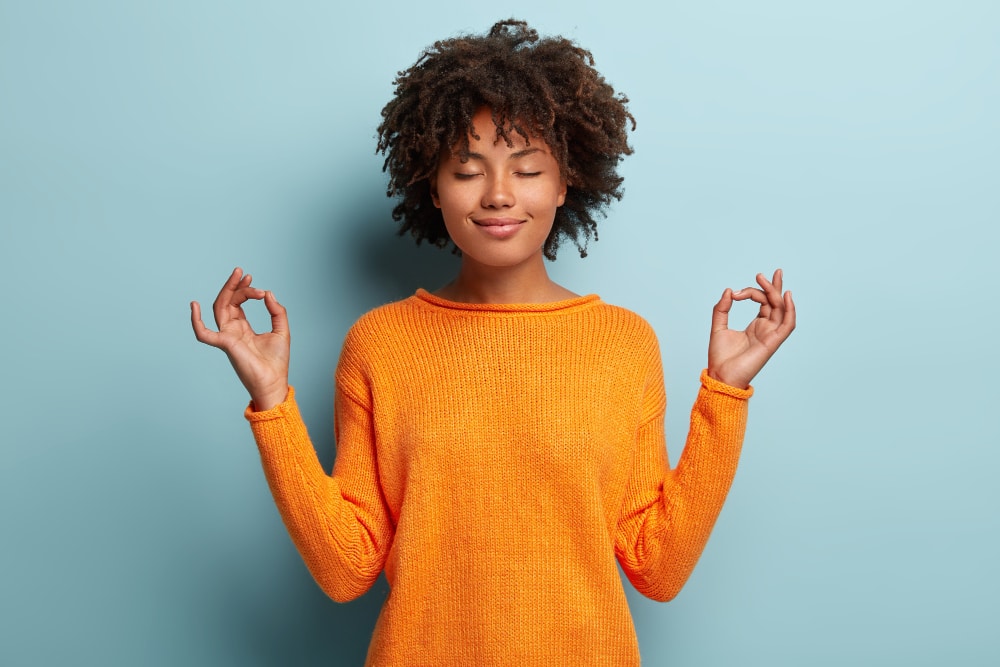 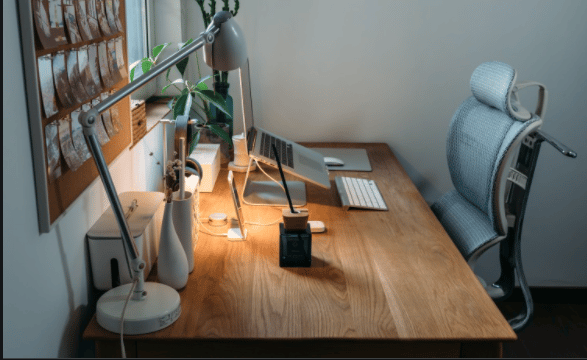 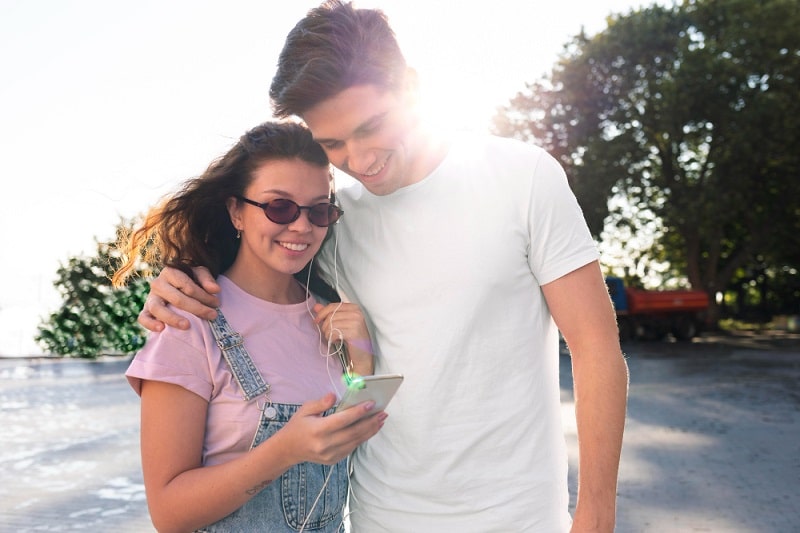 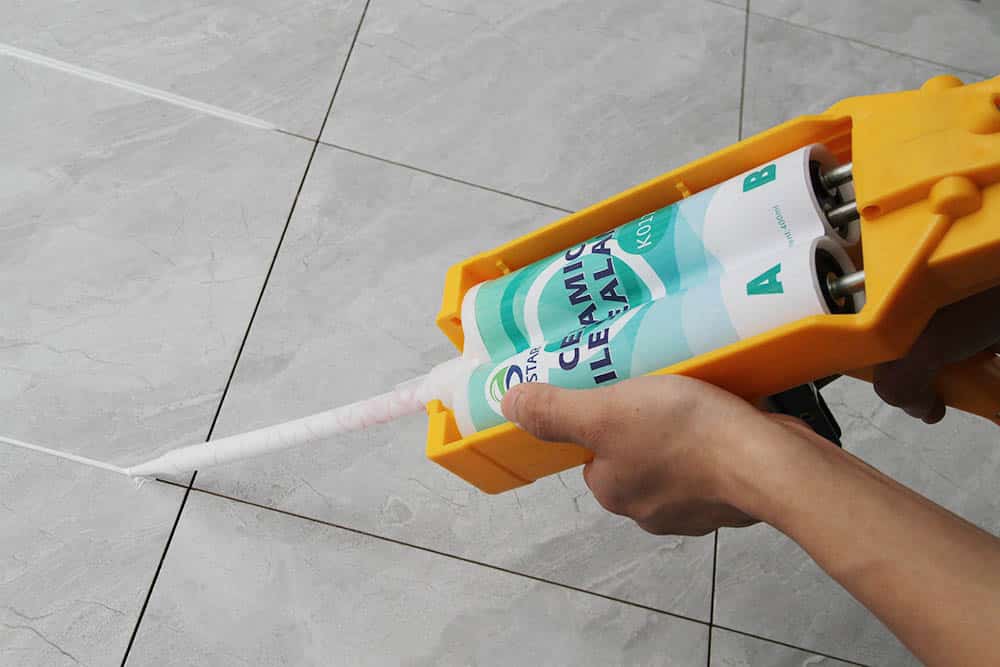 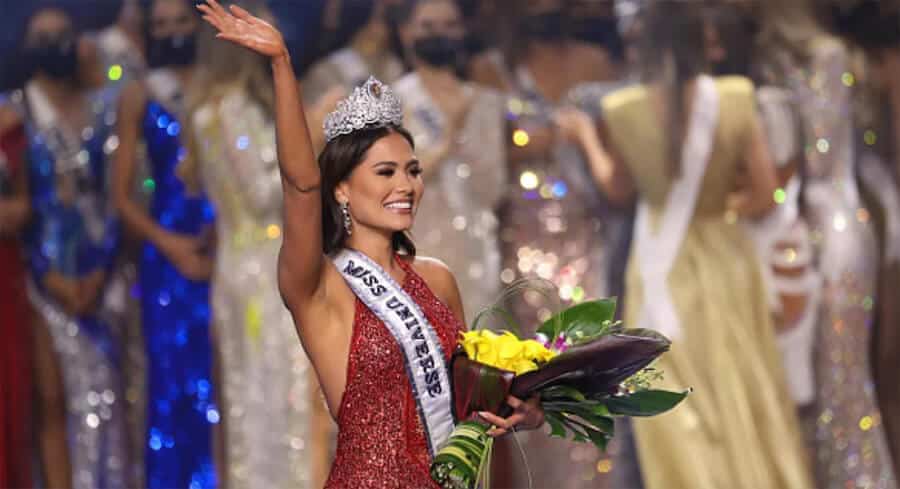 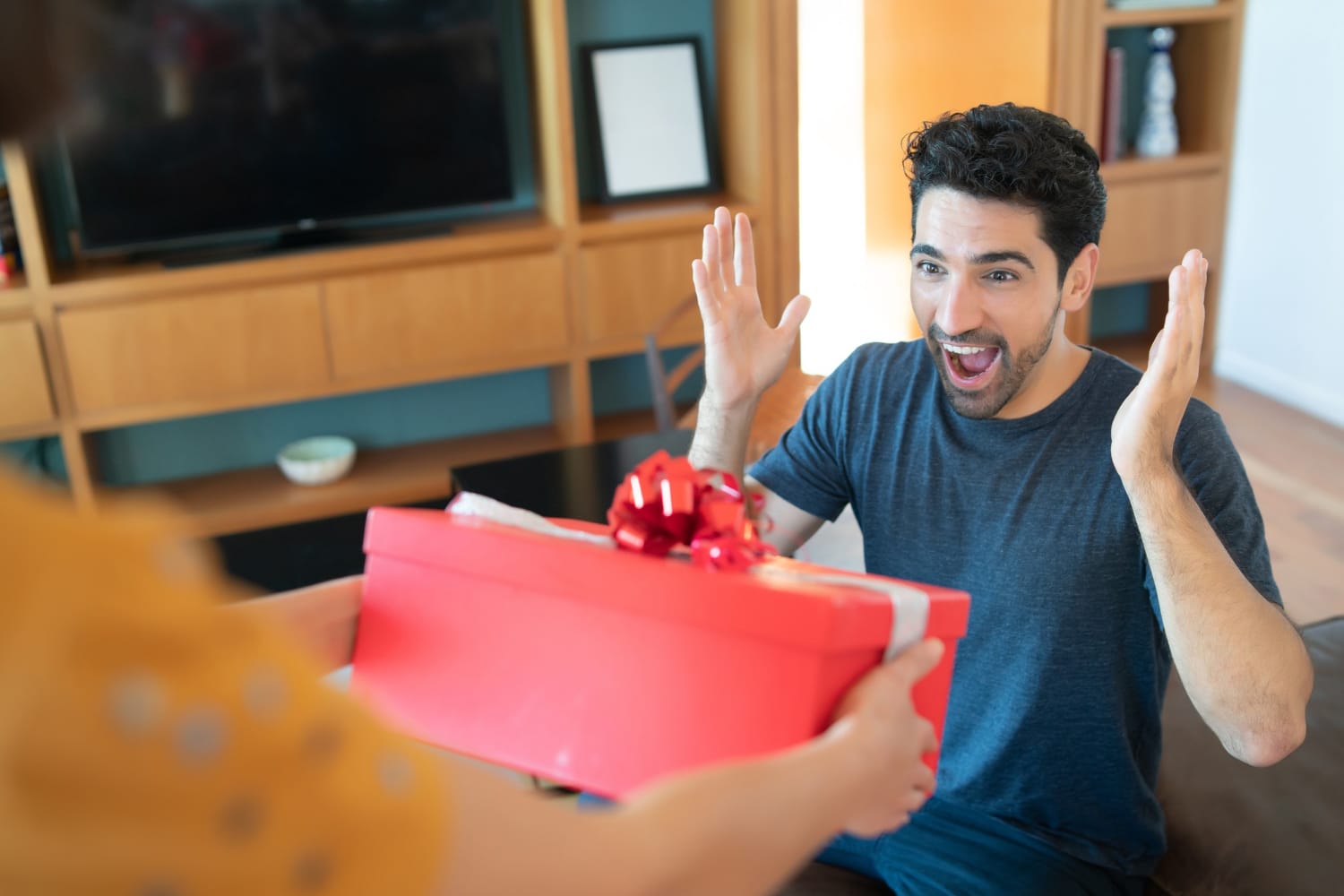