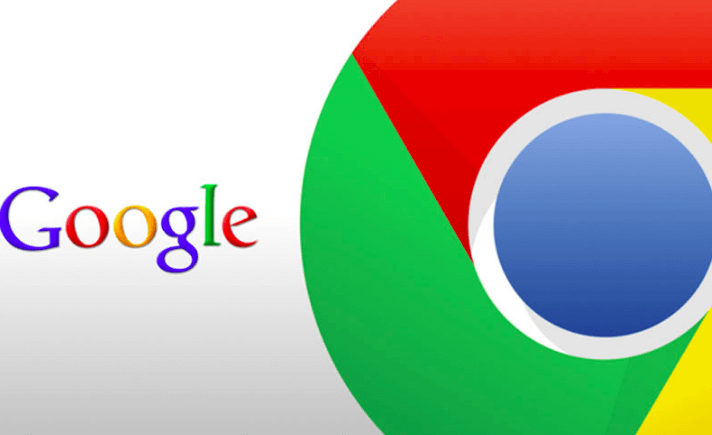 Some have the habit of listening to songs in small voices. For that, you’re opening your YouTube video in Google Chrome and doing your separate work on the other tab.

Sometimes the chords in the chrome don’t even care how many tabs are opened in Chrome. If you have to pause or pause a song playing on YouTube, then we should get to the tab where YouTube is open.

With fewer tabs open, it is easier to reach. But if multiple tabs are opened, then there is a lot of confusion as to which tab YouTube is open on.

But now, the hassle of searching like this is over. Google has fixed a number of minor and minor issues that were encountered in the Chrome browser.

To do so, first open Google Chrome and click on the tab with three dots on the right side. While moving your mouse over the ‘help’ option, you will see an option called About Google Chrome.

If Google Chrome is not updated when you click there, you are given an option to update. If there is an update, it says ‘up to date’. If it is up-to-date, you can try out the new Google feature.

For that, open YouTube or ‘Spotify Wave Player’ on Google Chrome and play the song you want to hear. In the toolbar at the top right of Chrome you see ‘Music Note’. Clicking on the music note will open a box. Which looks like playing music from a music player on mobile.

If you are playing more than one video, the box will open as soon as the video is played.

You can select the desired song and close it. The same tab also allows you to forward and rewind songs.