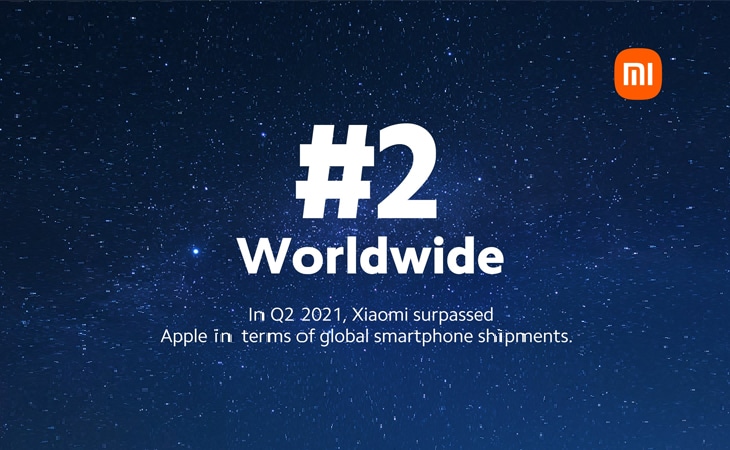 According to a report released by Canalize, a company that studies mobile and various technologies, xiaomi is in second place with 17 percent market share.

According to the report, Apple’s market share in the second quarter of 2021 was only 14 percent. Samsung, which is number one, has a market share of 19 percent. In this sense, xiaomi has presented a big challenge to Samsung.

According to the report, based on market share, BBK marketed brands Oppo and Vivo have managed to fall in the top five. Of these, xiaomi’s market expansion is the best. Of course, the market for all brands is higher than the previous year.

However, xiaomi reported 83 percent more mobile shipments than the previous year. Of this, only Samsung has increased by 15 percent. Apple’s total growth is 1 percent.

The reason for xiaomi’s success in overtaking Apple is the company’s market expansion in Europe, Africa and Latin America. It is also said that the price of the company’s mobile will be cheaper to some extent than other companies. 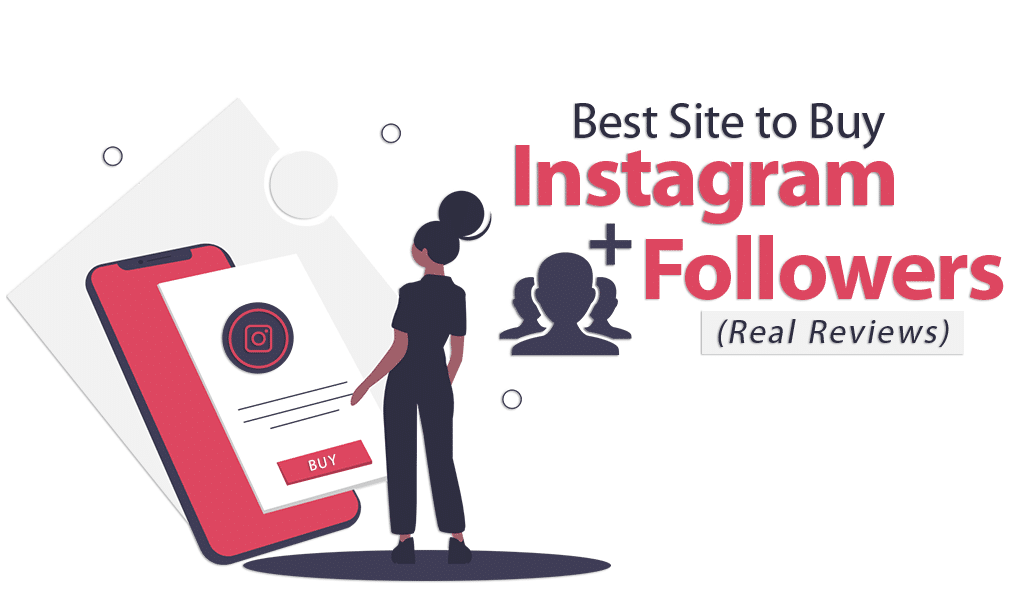 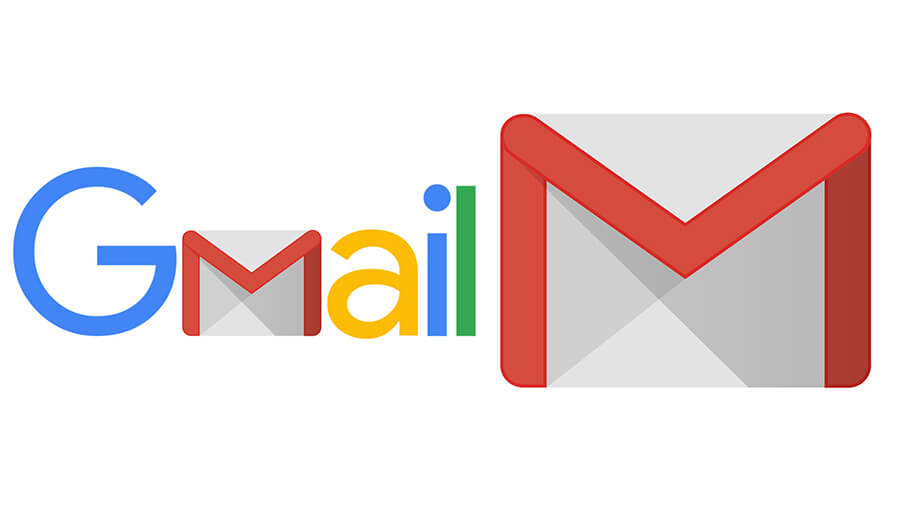