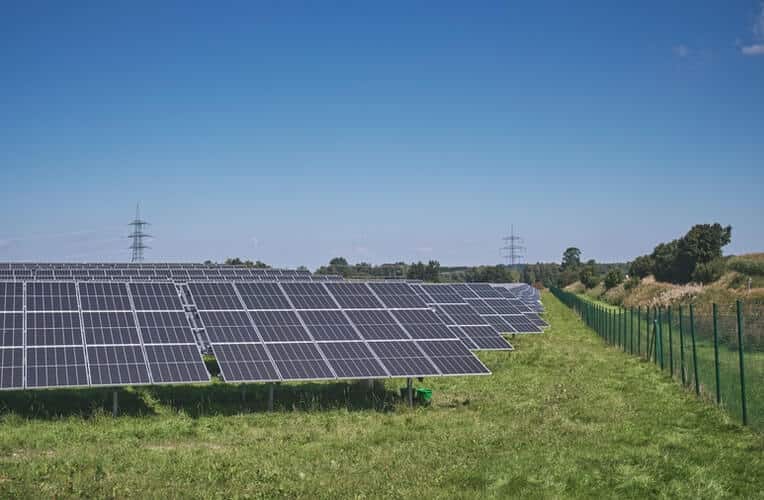 We all know that solar panels utilize sunlight to generate electricity but only a few people know the detail of this process. Well, solar panels are made up of photovoltaic cells that work to convert solar energy into electricity. You might be thinking about where these photovoltaic cells are located in a panel? These cells are embedded between the semi-conducting materials called silicon. The electronic property of each layer varies but works to generate energy when hit by sunlight photons results in the production of the electric field. This is called the photoelectric effect that produces current to create electricity. It means solar panels have enough capacity to generate direct current by using sunlight. Now let’s move towards the step-by-step guide so that you’ll understand this process more clearly.

How is electricity produced through solar panels?

We are going to discuss few steps here that’ll help you to find how solar power works.

Every panel is manufactured by using a layer of silicon cells, covered with a metal frame, and has a glass casing. Each panel is joined together in ordered series and then you can place them in rooftops. Solar cells are also known as photovoltaic cells soak up sunlight during daylight that activates the panels.

The solar cells contain slim semiconductor wafers. Each wafer is created with two layers of silicon. One layer is positively charged while the other is a negatively charged layer generating an electric field. The cell receives enough energy in the morning when the sun shines bright and the light strikes the photovoltaic solar cell. The charged cell causes electrons to spring open from the atoms but stays within the semiconductor wafer. The moment electrons come loose they start moving in the circular motion around the wafer that creates an electric current. This is how the cell produced an electric current.

Now the solar panels have started working properly and transforming sunlight into electricity efficiently. However, the electricity produced during this process is called direct current and the one used in our homes is AC. Luckily, you can easily change DC into AC by using an inverter. In solar systems, the inverters are already attached to the system or the microinverter for each panel.

During cloudy days solar panels do not work adequately and are unable to catch the sunlight. But during the middle of the day when no one is using any appliances and everyone is out for work the panels store surplus energy for emergency use. However, utility companies also provide the credits for the surplus electricity store. This is called net metering.

We hope that now you understand the basics of how solar works and how photovoltaic technology changes sunlight to electricity. So get yourself the solar panels now to save your energy bills and to make the environment clean. 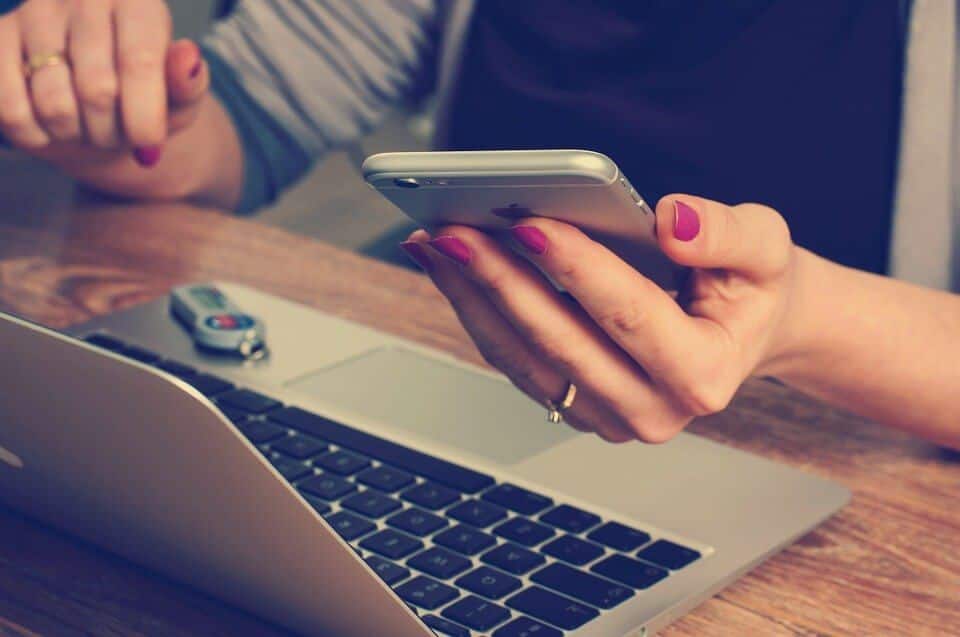 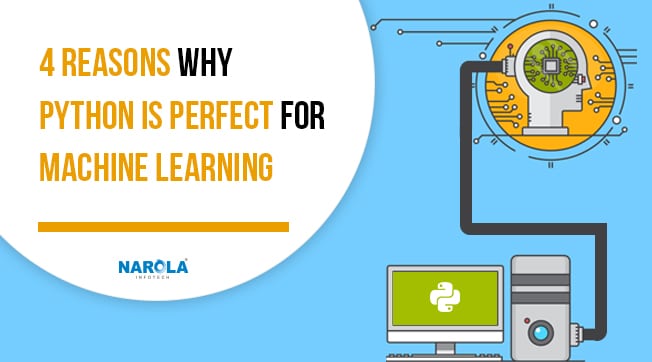