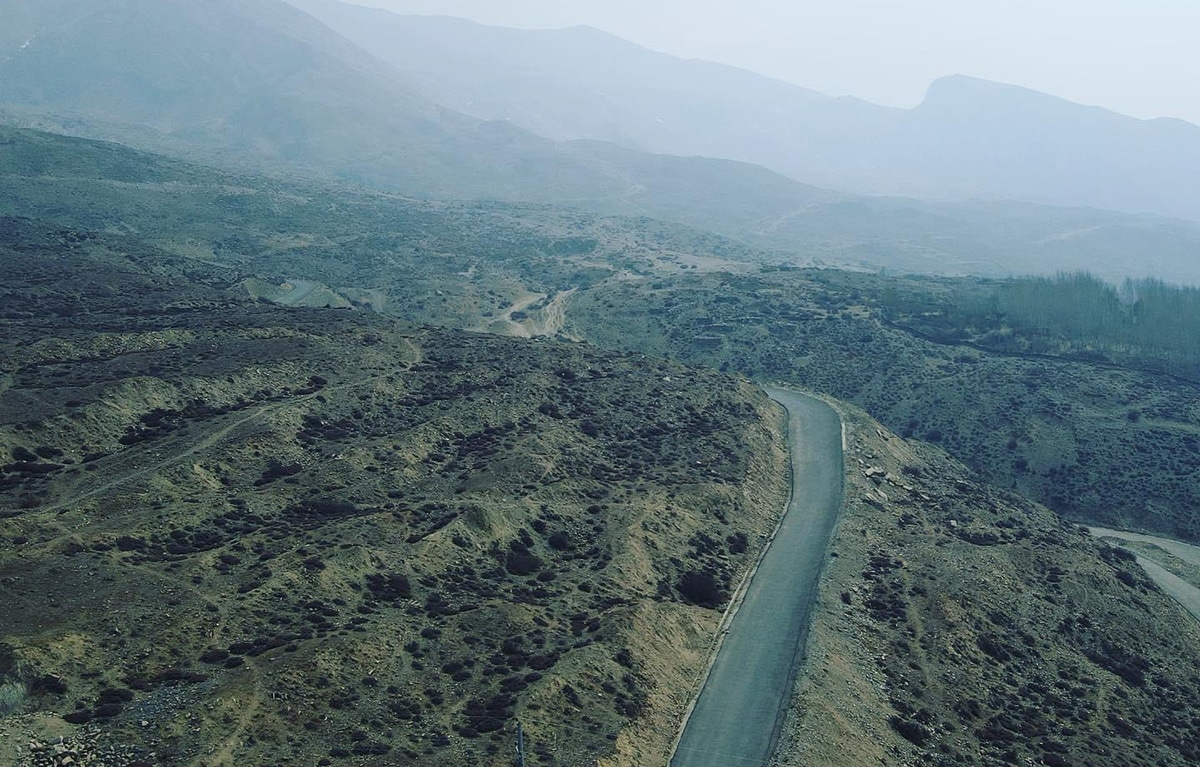 My brother-in-law, who has been living in the United States for a long time, said, ‘I have to go to Jomsom this time.’

When my husband and I are asked to go for a walk, we don’t know how many times we are without the same plan.

Two days after my grandparents came to Nepal, we left Kathmandu at 6 in the morning in a group of five to go to Mustang.

When we went to Pokhara, we wanted to enter Manakamana. After a short line, we got on the cable car. It was a lot of fun there. The way the hotel in Manakamana invited the visitors to eat was astonishing. I made a video and enjoyed it.

We had planned to go straight to Pokhara but we went to Bandipur to see the beauty of the place. From what I had heard, those words and statements seemed too little for Bandipur.

Very nice clean, small village, alluring houses, old style houses, every house decorated with flowers, the decoration of that house in Bandipur was certainly admirable. While enjoying the beauty of the place, it got dark and we headed for Pokhara.

By the time we reached Pokhara, we were not tired of praising the small road, those houses, the management there. It was already dark. We had already booked the hotel by phone. We left our luggage there and went to Baralin towards Fewatal.

It must have been 12 o’clock at night, we reached the hotel. Dada may have been suffering from fever all night without the help of Nepal’s air and water. Grandpa was worried that he would have to return to Kathmandu the next day. At last it was time to go around.

The next morning we rode our bikes from Pokhara to Mustang as if we could do whatever we wanted. Grandpa took the medicine and said that he was relieved. Then everyone’s face shone.

After traveling for about three hours, we came to a huge rocky outcrop. We stopped the bike on the road and took photos.

We kept moving forward looking at the natural beauty seen on the way.

Having traveled by bike all day, everyone was very tired. There was still a long way to go. So everyone was showing a tired body but also a happy heart.

We reached Myagdi around 7 pm and decided to stay there. From there the Mustang was not possible at night. Hungry stomach and tired body were trying to kill fatigue.

In Myagdi, the gift of nature is a hot water tank. Where a person can enter the tank after paying the equivalent of 50 rupees. It is believed that hot water will end physical pain and skin diseases.

We also enjoyed the pool. We entered the hot water for about 2 hours. We were happy even though it was hot that our body could not touch.

When I reached the hotel, I found out that the road to Mustang was closed. A road is being built there by breaking the mountain. So you have to walk for 6/7 hours. Having reached there, it was decided to move forward.

The next day we ate and proceeded from the hot water. We stopped at several places in between, the road was under construction. We reached Rupse waterfall in a short time.

The cool, gurgling water that comes out of the top of a high mountain, like the beautiful nature made by hard work, is clean, beautiful. There we forgot the Mustang route.

It’s time to ride a bike again. Wherever the parts of the body were touched, there was pain. After reaching the front, we decided to go back because of the road. My grandfather and brother-in-law had to return to the United States in a few days, the dream of going to Mustang, everyone was very sad but could not walk for a long time.

We decided to stay in Tatopani again. It was raining, so we went to visit the shelter.

As the plan of Mustang was canceled, it was decided to go to Baglung. So we walked to Baglung again. We reached Baglung at night after walking in the morning.

Now everyone’s face looked disappointed, Pradip Dai used to make everyone laugh with his comedy. Everyone needs a person like Pradip Dai who is very pure in heart and easily understands the pain of others.

The next day, after visiting Baglung Kalika, there was talk of bungee jumping. Then we all became happy. Booked from there for 5 people. Moved forward for Bungee.

We reached Kusma of the mountain, it was very enjoyable. There was a bungee swing in the middle of the suspension bridge. The long suspension bridge connecting Baglung and Parbat districts is 567 meters long and 122 meters high.

The body, tired from the long bike ride, did not have the strength to walk on that bridge. Bungee also from a high place. When I got there and looked at the hills, I felt like I couldn’t do bungee jumping. No! I said no, but I decided to do it later.

We all did bungee jumping with great ease. Then we reached Pokhara. It was as if the body was not feeling well. A long bike ride, then bungee did not make me feel better.

The next day we returned to Kathmandu from the 11 o’clock flight.

Thanks to travel friends Pradip Acharya, Samrat Lamichhane, Dakshata Lamichhane and Bishrant Koirala. The journey was enjoyable. It was very beautiful and adventurous for everyone.

It’s more like a risky trip and work than just having fun. The journey of life continues. There is still a long way to go, one day I have to go to Mustang again. Destination incomplete. 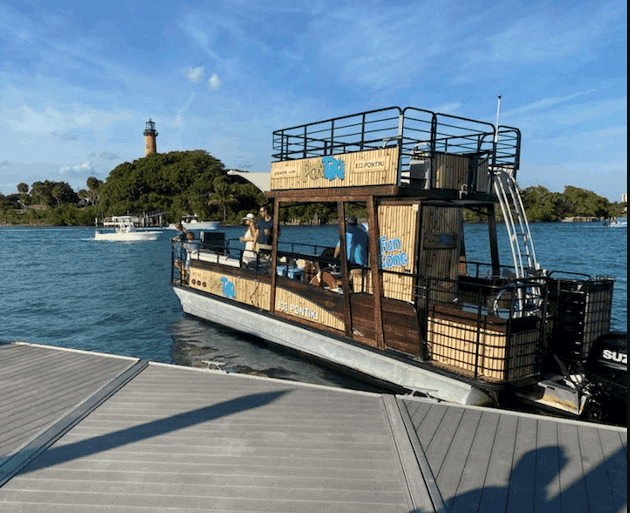 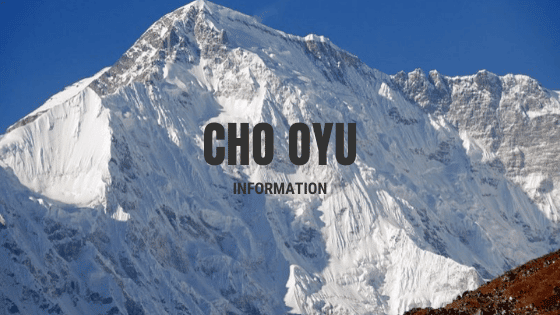 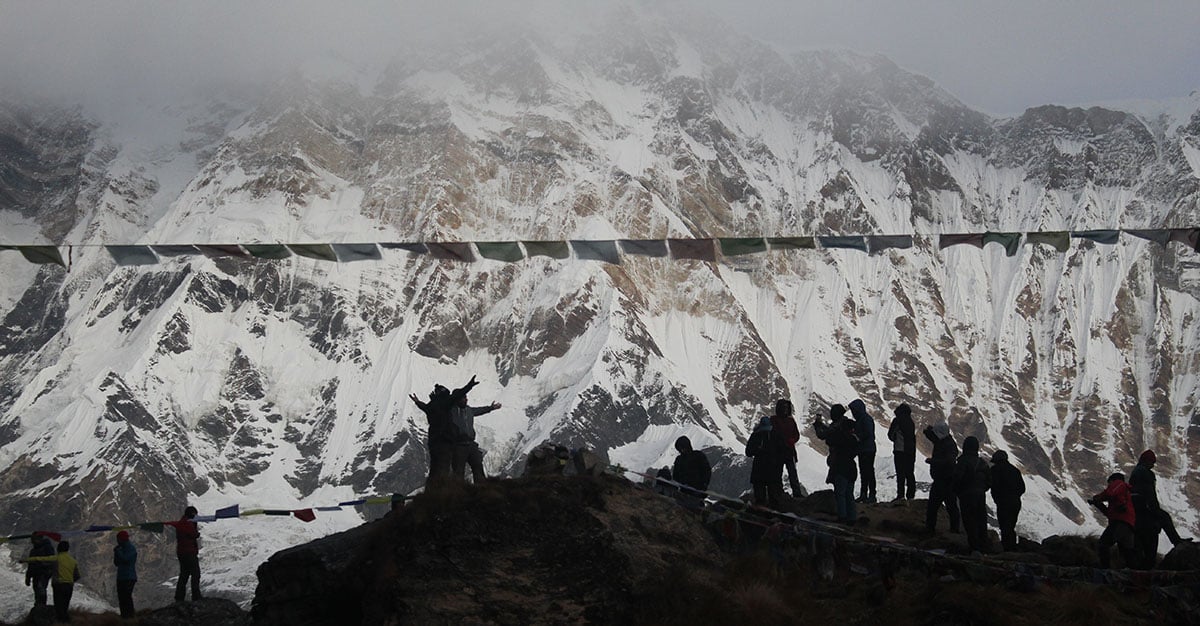 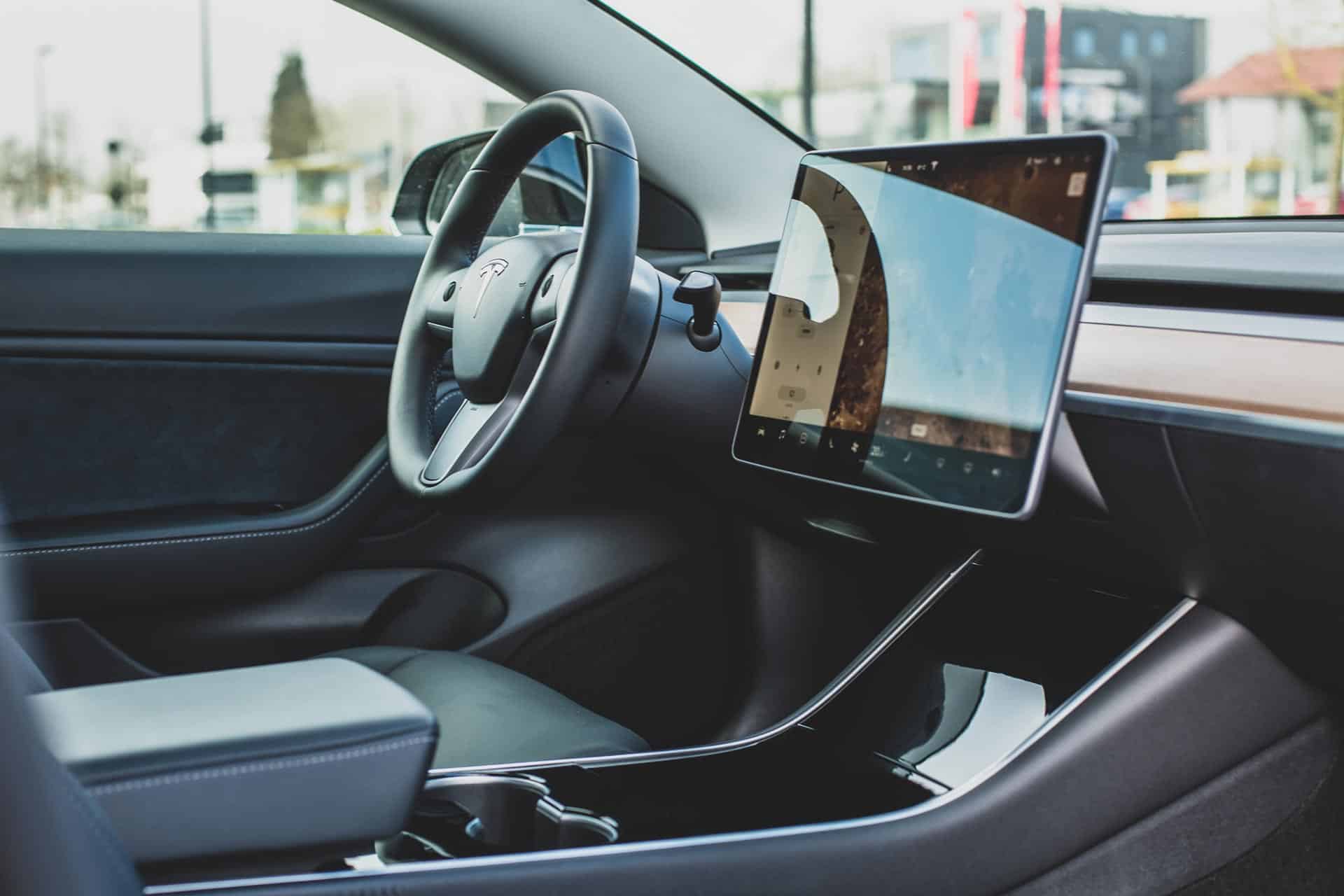 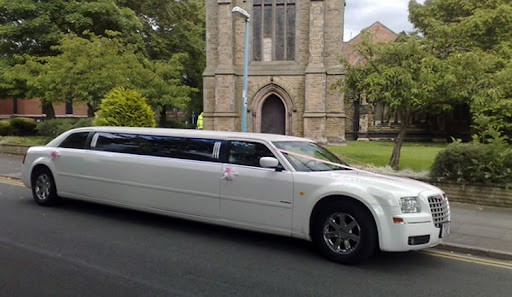