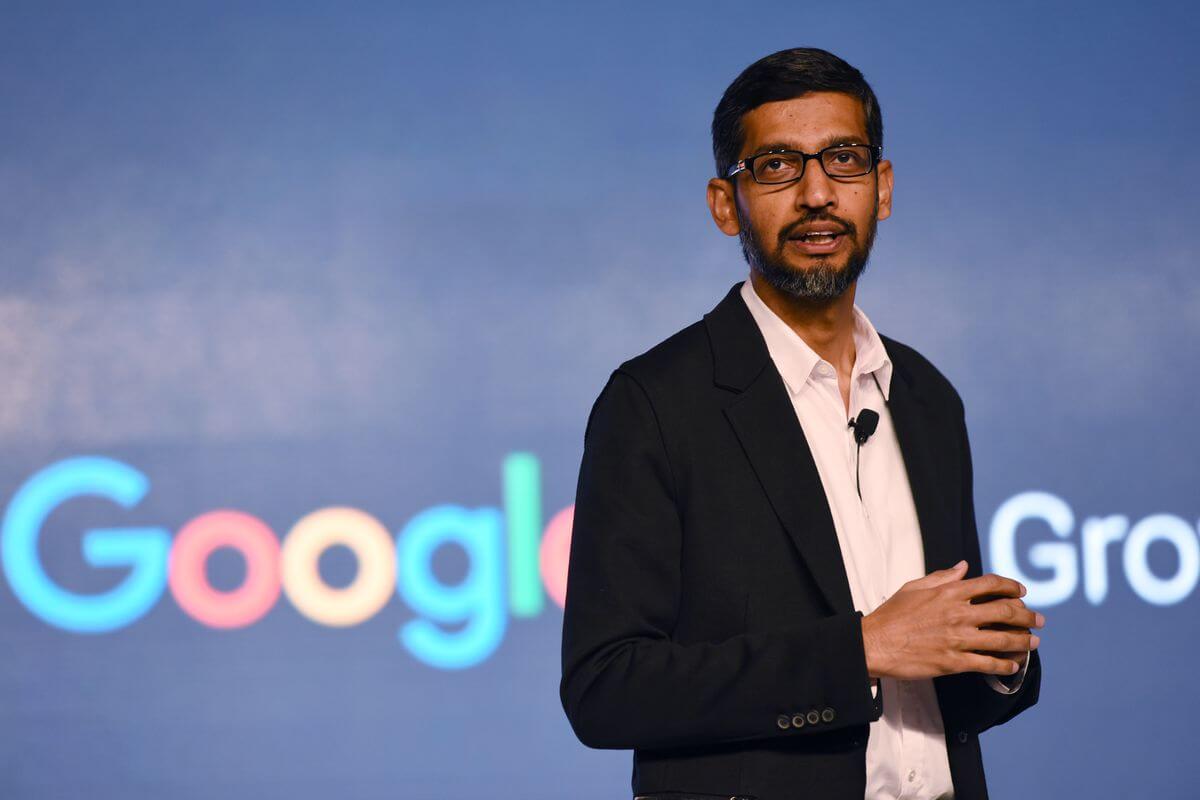 It’s been 20 years since Apple opened its first retail store to sell its products. Twenty years after Apple’s retail store opened, another technology giant, Google, has decided to open its own retail store.

Google announced Thursday that it will open its first physical store in New York City this summer. A retail store will be set up at Google’s office in the Chelsea area. Remember that more than 11,000 Google employees have been working in Google offices in New York City.

Pixel phones, Google Next products as well as Pixel books and Fitbit devices will be sold from the retail store operated by Google.

In a blog post, Google said the move to set up a retail store was an important step in Google’s journey towards hardware.

The blog post says, “What is the hardware of most consumers before they buy it?” What does it look like when you put it on your hand and on the desk? How does it feel to touch? And they want to know what the sound is like. ‘According to Google, the business of its hardware products is worth billions of dollars annually. But he did not say how much the hardware business accounted for in the company’s overall revenue.

Over the years, Google has opened temporary hardware stores in New York, Chicago and London, where customers can view, participate in workshops and purchase goods.

However, Google has so far relied heavily on its website and other vendors to sell its products, including Best Buy and Amazon. While Apple is succeeding in running its own retail stores around the world, many other such companies are struggling. Earlier, Microsoft had also opened Microsoft stores in many places as its retail store. But last year alone, Microsoft announced that it would close all 83 stores and focus on online sales.

Remember that the new store that Google will set up in New York City will be closer to the existing Apple Store. 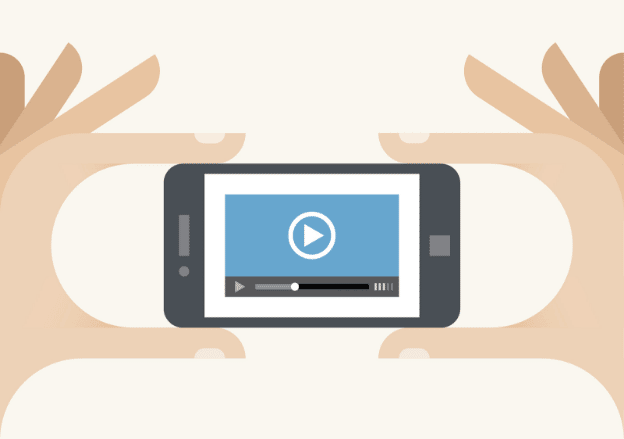 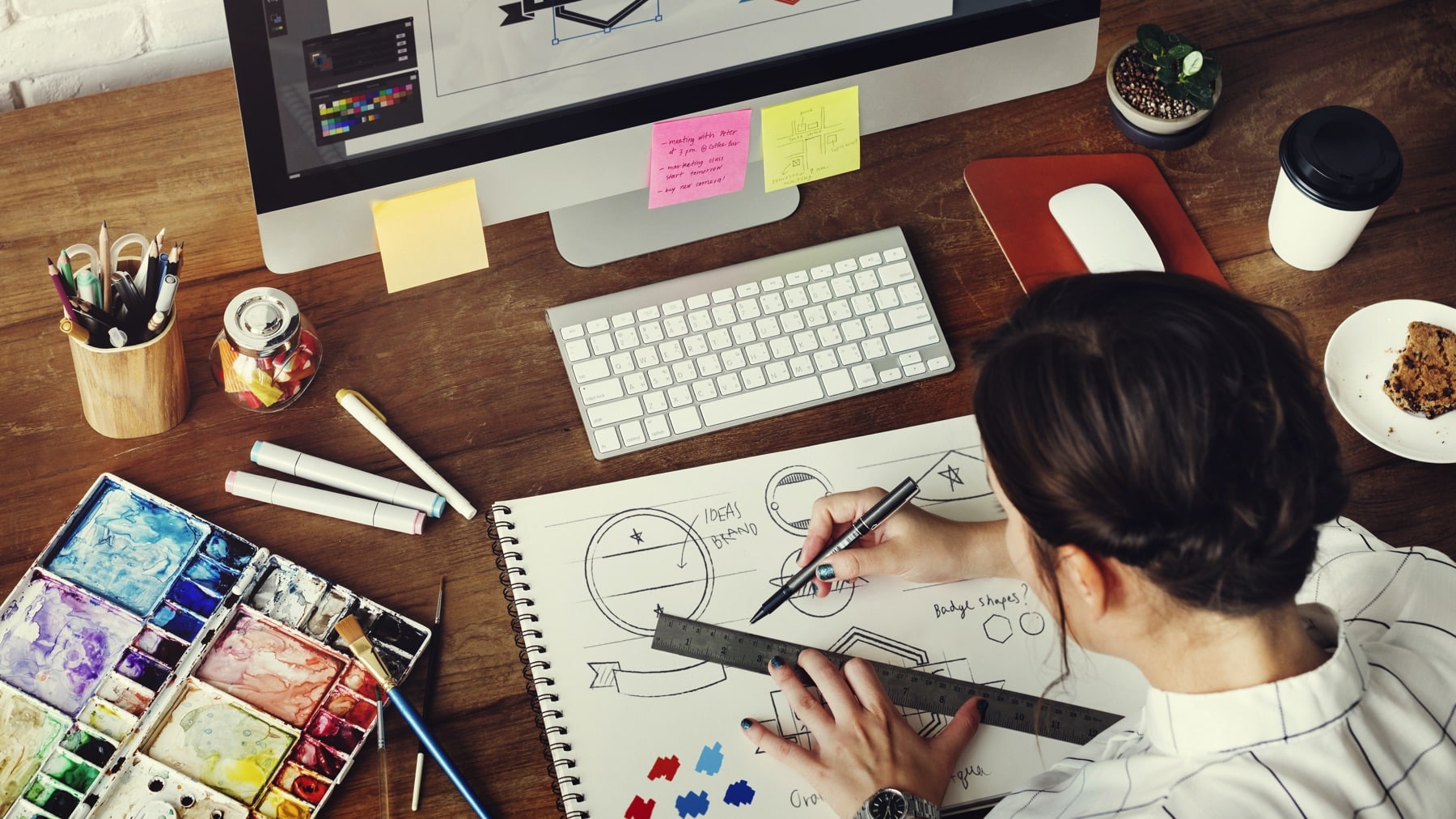 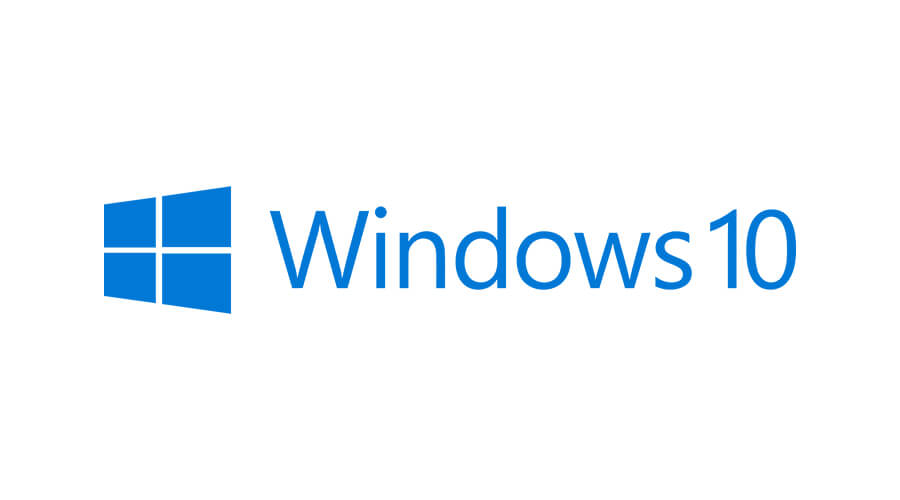 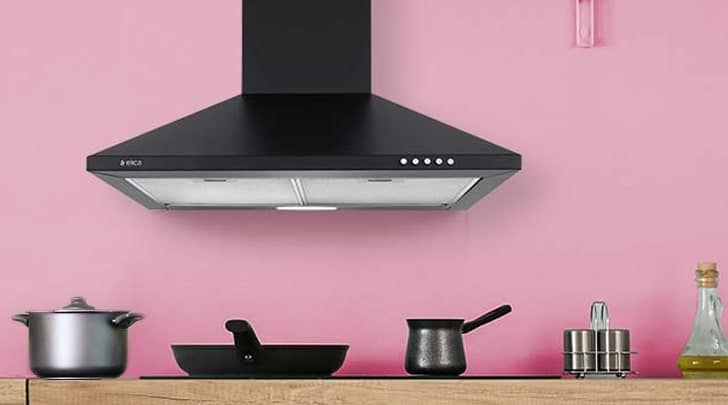 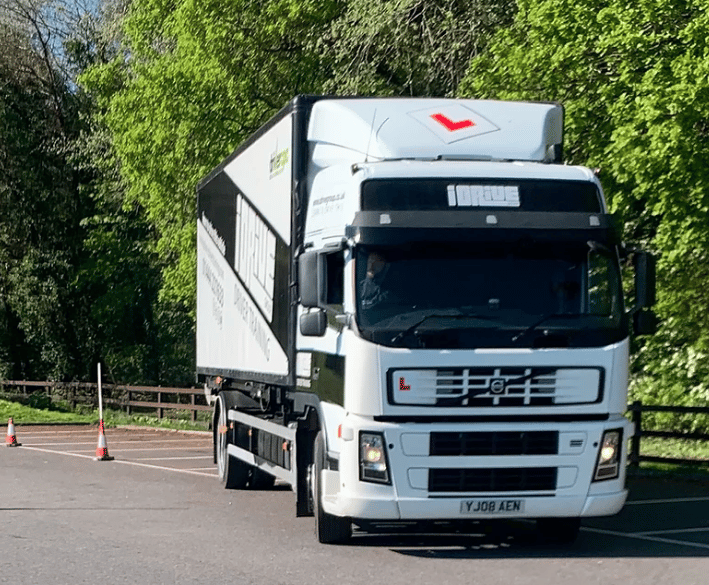