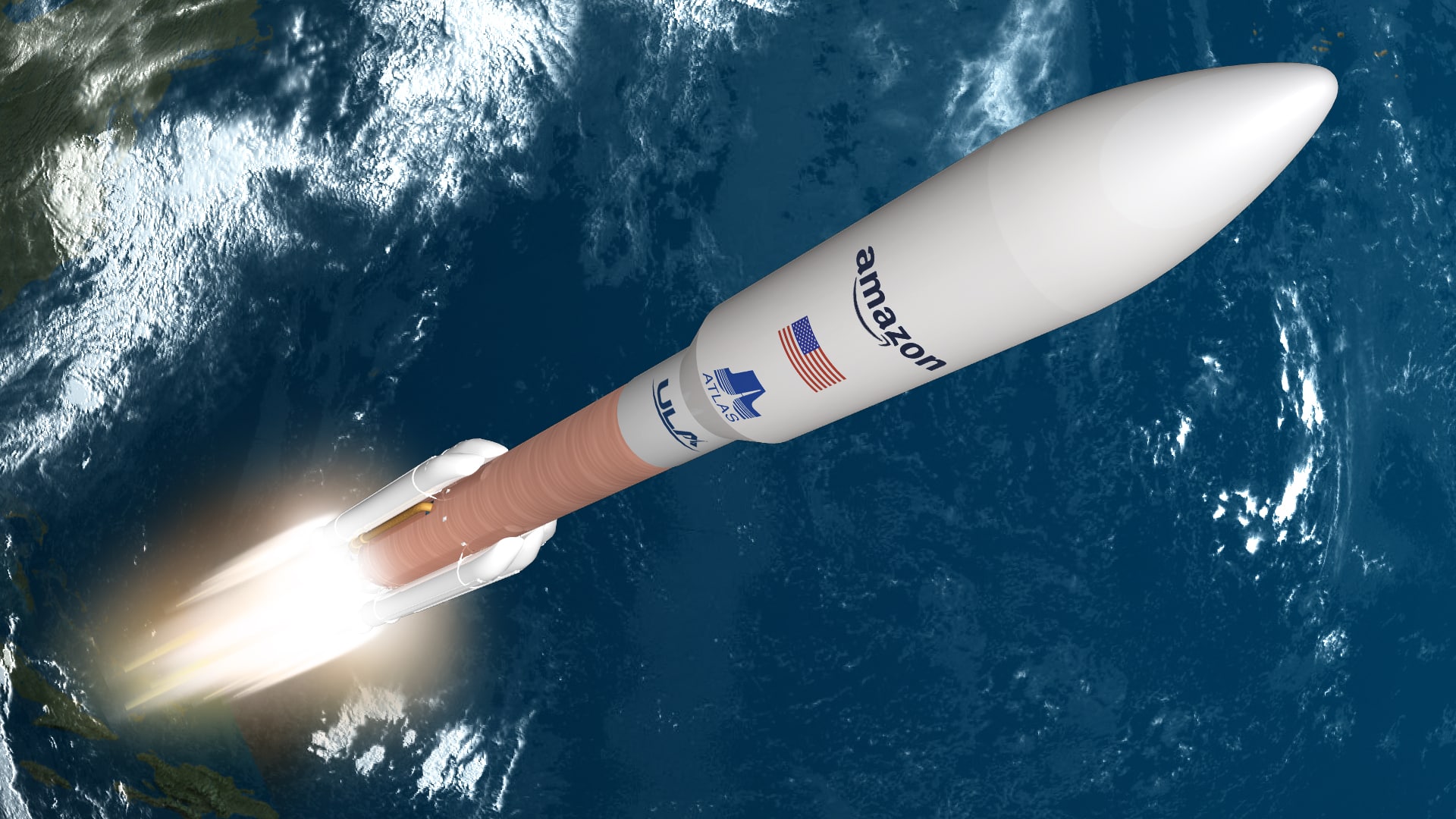 The world’s largest companies such as SpaceX, Amazon, SoftBank and Facebook are competing to develop satellite internet. But now Facebook seems to be gradually out of the race.

According to The Information, Facebook has sold its Satellite Internet Team to Amazon. For Amazon, the move is an important step for its Project Kuiper satellite network.

This could challenge SpaceX. Because Project Kuiper, like SpaceX, aims to distribute high-speed broadband cheaply around the world.

The company also plans to build 12 ground stations around the world for satellite broadcasting. The company says it will invest more than 10 billion in the project.

Last year, Amazon announced that it would use the United Launch Alliance’s Ultra Reliable Atlas 5 rocket for its initial launch. For this project, Amazon is intensifying its work with about 500 employees at its Redmond headquarters.

All of these employees are working in different parts of the world and the company says that there are still 200 vacancies for this project.

What is included in document management? 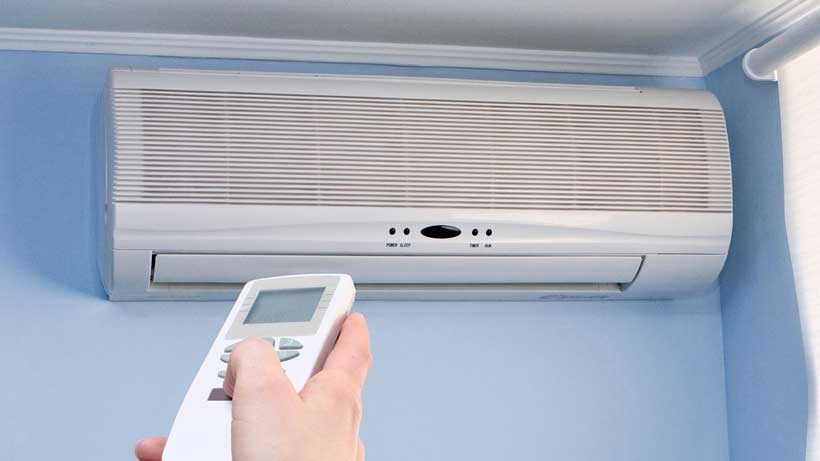 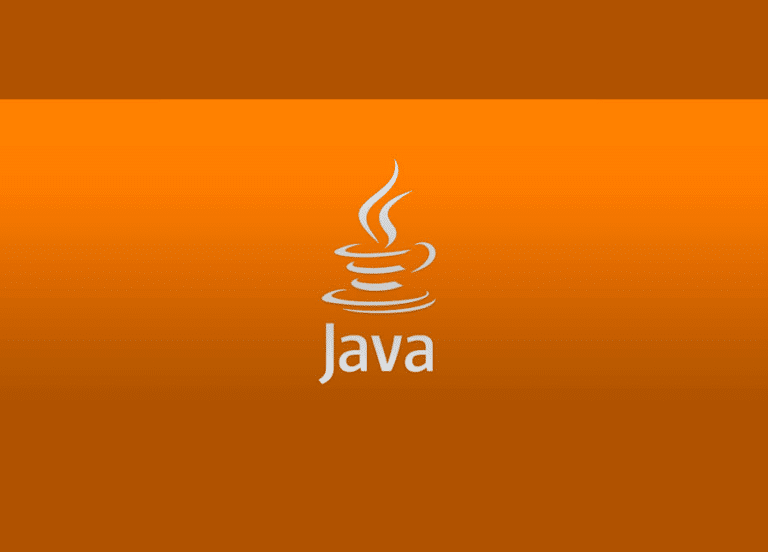 What are the future Job Opportunities for Java?