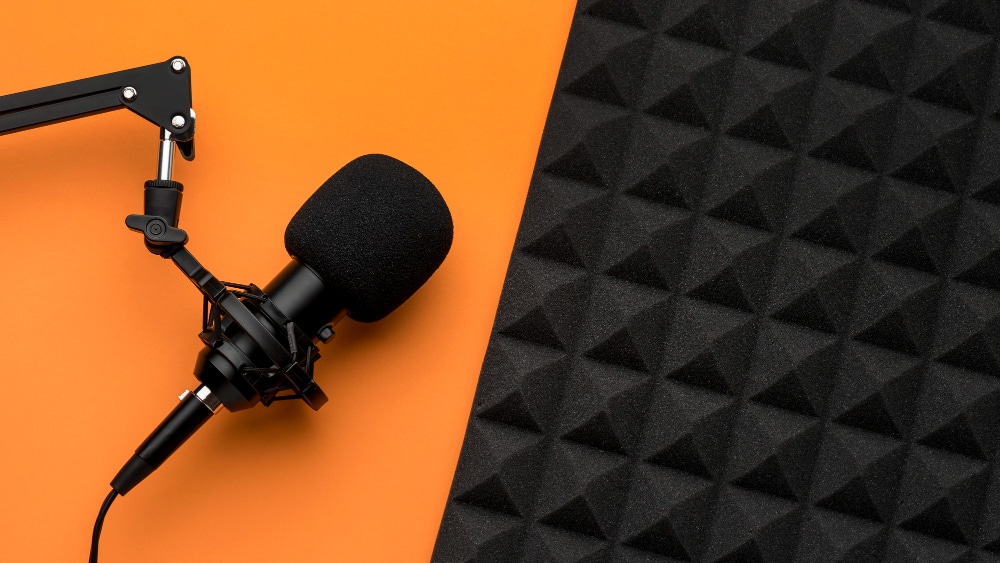 Odds are you’ve heard the term “podcasting.” It was even selected by the editors of the New Oxford American Dictionary as the Word of the Year for 2005. But what exactly is it?

In its simplest terms, podcasting is a method of publishing audio files to the Internet, which can then be automatically downloaded to a computer, iPod, MP3 player or other portable media device.

For anyone who loves listening to the wide variety of internet audio programming, but can’t always find the time to listen to their favorite shows when they’re scheduled or take the time to download them manually, podcasting is the solution. It allows you to listen to your favorite content, at your convenience.

According to research from The Diffusion Group, 11.4 million listeners are expected to download a podcast this year, climbing to almost 75 million by 2010. Apple’s iTunes already offers 15,000 podcasts and listeners have signed up for more than 7 million subscriptions. So what’s the reason for this rapid adoption?

Where Do I Publish My Podcast

Because podcasting gives people more control over what they listen to, when they want to and the freedom to take their programs out and about with them.

But podcasting is more than just TiVo for Internet Radio. Individuals are taking an increasingly active role in creating their online lives and, as a result. Generate the majority of content found on the Internet. Combined with human nature to form groups, share information and advance personal agendas through interaction with others. Podcasting represents a significant shift in the way we communicate, receive and discover information.

Anyone can create a podcast and, regardless of the topic, find an online audience that shares the same interest and will subscribe to the feed, or “show,” to automatically receive new episodes. But podcasting is more than having this 15 minutes of fame.

Educators are using podcasts to interact with their students. Terrestrial radio is using it to regain listeners. It’s even changing the way media covers and distributes news and entertainment, advertisers target pitches at consumers and companies design and sell their products and services.

Chck Out Our Podcasting Totorial

For a technology that’s been around less than two years, the future certainly looks bright for podcasting. It has already evolved beyond simple time-shifting of Internet audio into the new medium for creating, finding and sharing content created by individuals for individuals sharing similar interests. In other words, podcasting is connecting people to people, in the growing content-on-demand World.

The History of the Podcast

What we know as a podcast had its beginnings in the creation of MP3 files that could be downloaded and played on the iPod device developed by Apple Computer. The release of the iPod encouraged people to share their music with others. They then realized that they could create, upload, and download information other than music.

Some iPod users reverse engineered the device and loaded various types of firmware or operating system software. Other users decided that they would share sound files to be played on the iPod. Since the technology for distributing such files already existed.

RSS feeds provide a way to generate machine-readable files, which could then share data between servers and users. Many blogs used RSS to keep their readers up to date on blog posts. Some visionary podcasters realized that they could enclose links to sound files inside the RSS feed and download these files to a computer.

The iPod podcast became increasingly popular as this change in RSS feeds was implemented. Podcasting became a common way to share files, and users began to view podcasting as a way to become, essentially, radio-show hosts or DJs. Then software was developed that would automatically check the RSS feeds, extract links to podcast episodes, and download the files. This software is called a podcast client.

What is Podcasting RSS Feed?

By the time all this was happening, podcasting had expanded far beyond Apple’s iPod device. Developers had even discovered ways to use PlayStation Portable gaming systems as a podcast player.

While this was more difficult than downloading a podcast to an iPod because of PSP’s different file format. More PSP podcasts began appearing on the Internet.

Podcasting also expanded into use by individuals who didn’t have iPods, but who viewed podcasting as a very convenient technology for receiving news, music, and entertainment over the Internet.

Now, iPod podcasting remains in use, but fewer people subscribe to podcasts in order to get portable media files. This still represents an attractive feature of podcasting, but it is overshadowed by the use of podcasting as a content delivery system. Podcasting is currently associated with a large and growing number of audio and video blogs, for example. With these offerings, content is not delivered via posting, but through media files that are uploaded to the blog.

These types of blogs, and podcasting in general, benefit from the constantly decreasing cost of broadband Internet connections. The growing number of people who have high-speed access to rich online content that includes multimedia files. 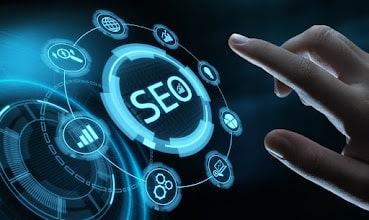 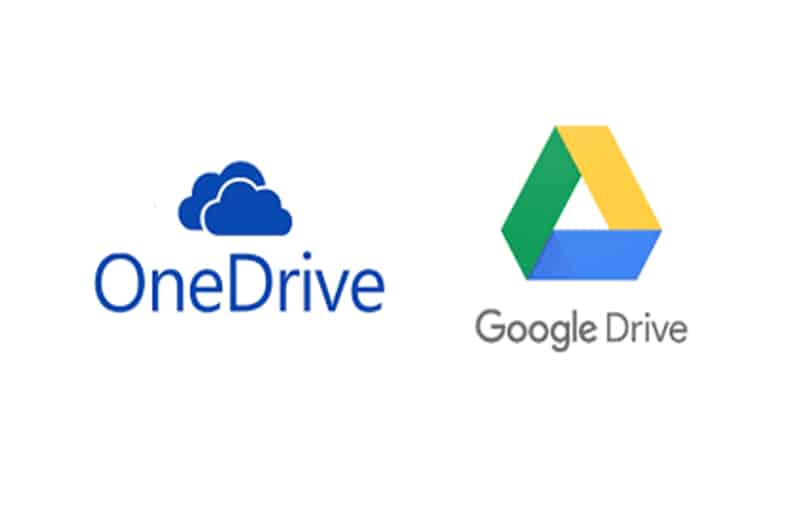 Can kids use portable DVD players?