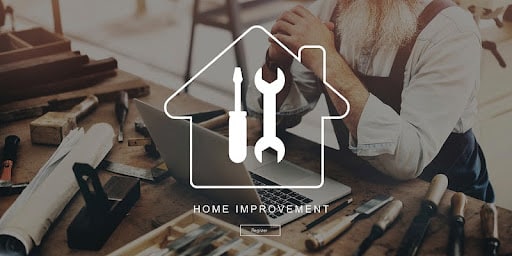 An inverter is an electronic appliance that changes direct current into alternating current. It is highly useful when the electricity is out so all the devices that can run on alternate currents can be in action. Now, you cannot run heavy appliances that use more voltage to run but surely using lights and fans on the inverter will not be a problem. And in times when there is a power surge or electricity outage, inverters can come in handy. Now, you might not find it useful because there is no electricity outage in your area, but it is always better to be prepared for any possibility. The electricity can go out anytime due to any reason. But keep in mind that an inverter can also face some problems that will cause its failure. If you are planning to buy an inverter or have already invested in one, then you need to know about the below mentions problems commonly faced by the inverter:

Wearing of the capacitor:

Capacitors provide a smooth power output of the current one, which the inverter relies on making alternating current. But due to the short lifespan of the capacitors, they can wear easily and abrupt the working of the inverters. The capacitors are temperature sensitive, and if the temperatures rise above the needful, then it will damage before the time; that is why it is suggested to run them at a low temperature so that their lifespan and the inverter can work smoothly without any difficulty. Moreover, you need to replace the capacitor at frequent times to avoid any damage to the inverter.

Using appliances more than an inverter can support will cause it to fail, and you will not be able to use it to its full potential. Sometimes, the overload is not intentional, but using it more than it can take will decrease its lifespan, and either you will be paying for its repair or end up buying a new inverter. An unplanned cost can also cause a problem for your financial plan. To ensure that the inverter is working smoothly, you will need to keep a check on it.

The high voltage is a reason why most of the inverters fail. When the voltage increases and the inverter cannot take the load, it will damage the internal components of the device. This will be a huge loss for you because you cannot control the voltage, and there will be no way to avoid it if the overvoltage is caused due to lightning or solar flares. One more such issue is over current that can be solved by using fuses. 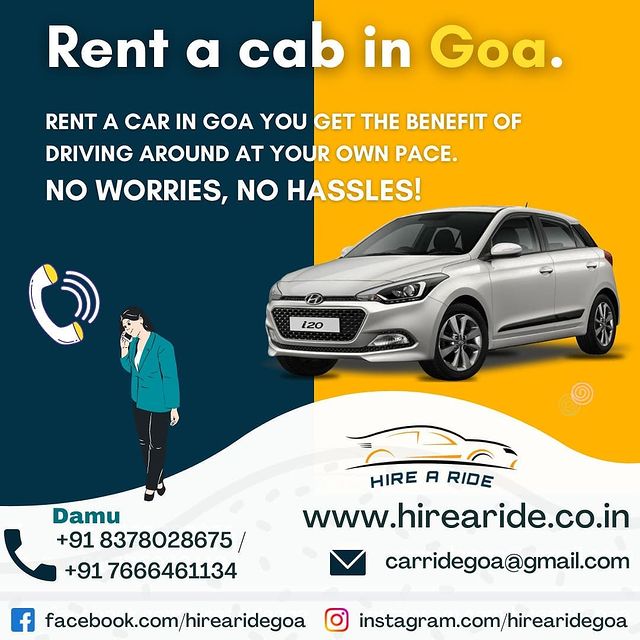