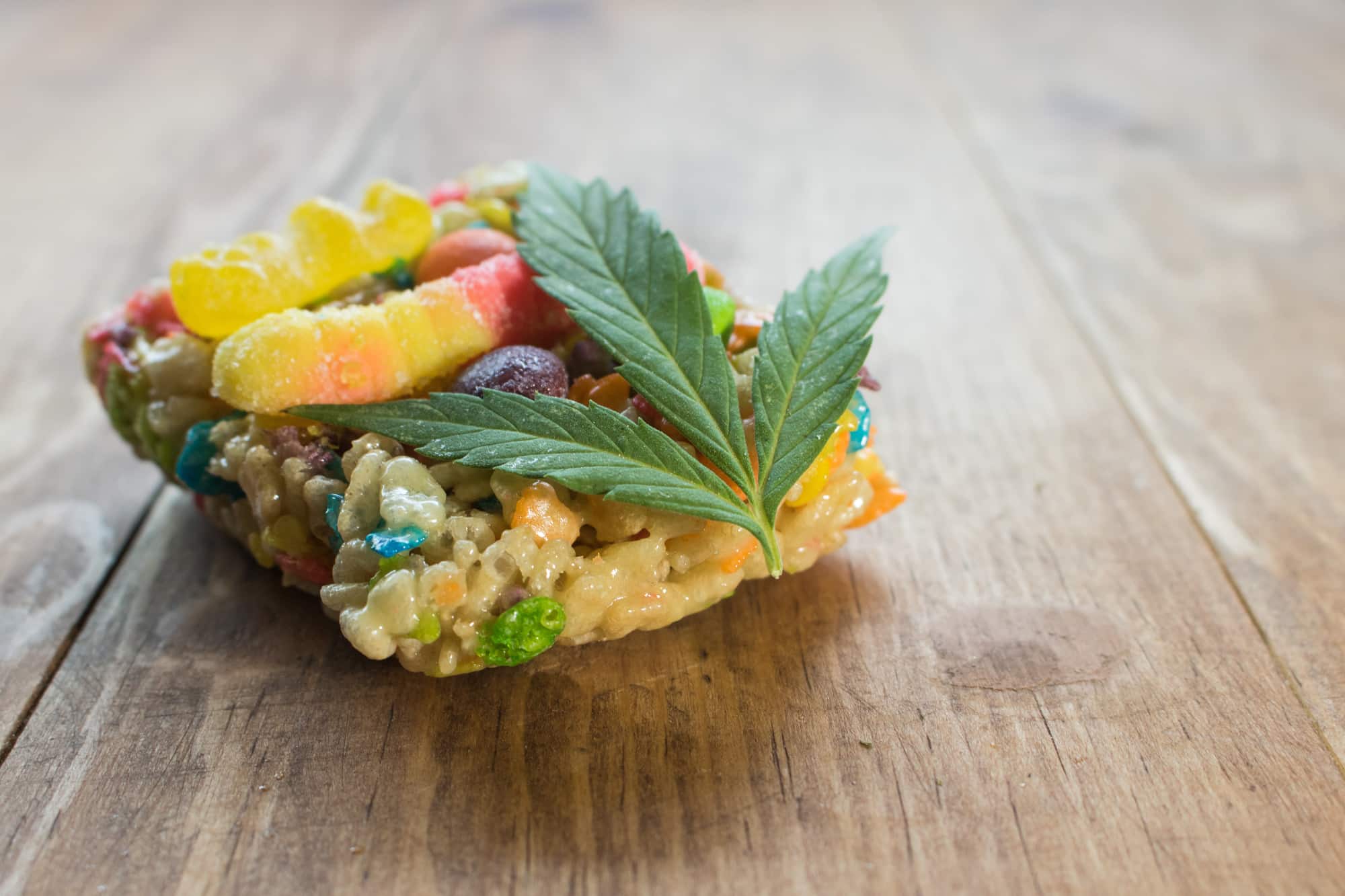 With the varying quality of cannabis flower, you may find that sometimes you’re not getting quite the buzz you expected – and there are a lot of factors that come in to play in understanding why. In some cases, it is simply that the strain was not as potent in THC as you were used to. Most popular strains that are known for high THC levels have between 18-30 percent THC – but more average strains will likely harbor around 12-17 percent, which to a veteran consumer is significantly lower.

Now, there are other factors – including the way it was consumed, and your own tolerance. As mentioned, a veteran consumer – or someone who has been consuming cannabis on a regular (likely near daily) basis for an extended period will have a much higher tolerance than an occasional consumer or someone who is new to cannabis culture.
If you’re looking for a way to enhance your marijuana high, then you should consider these four tips

It might sound weird, but eating mangoes has the potential to maximize your cannabis buzz. The reason behind this is because the fruits are rich in myrcene – a terpene that provides mangoes with their smell, and the same terpene that allows THC to work its way through the blood brain barrier. Eating ripe mangoes within an hour of smoking some Mary Jane is almost guaranteed to see you experiencing a more intense high, faster than expected.

Mangoes not cutting it, or just not a huge fan of the tropical fruit? Then your next alternative is to move toward something with a higher THC concentration than regular ground flower. Concentrates like wax, shatter and oils are all likely to have a THC level closer to 60-80 percent – which compared to the average higher end of 20-25 percent, is quite the jump. Many who try concentrates for the first time – even if they smoke or vape plain bud regularly – will find they only need a hit or two from a concentrate of the same strain to get the same effects.

Or an Edible Alternative?

Next to concentrates, edibles are another alternative when you’re looking for a more intense buzz. In fact, they are known for being much more potent than other forms of consumption because of the way your body processes THC when you eat it rather than inhale it. When it’s processed in the liver it turns into something called 11-hydroxy-THC, which is much stronger than regular THC and is released slower, so the buzz lasts much longer.

If All Else Fails – Take a Tolerance Break

If you have tried adding mangoes to your smoking routine and switching things up with edibles and concentrates and still aren’t finding yourself getting the buzz you’re looking for, then it may just be time for a good old fashion tolerance break. In fact, it’s good for everyone to take a tolerance break occasionally – it will make smoking, vaping or edibles seem like an all new experience when it’s been a while.
However, if you’re debating on one or more of the above methods, Evergreen Organix offers a line of delectable, gourmet edibles ranging from candy bars and baked goods to cereal bars and cannabutter to make your own Reno edibles. They also offer a complete line of vape products, from disposable to rechargeable pens and your choice of sativa and indica refill cartridges – all available in licensed Nevada dispensaries to adults 21 and older. 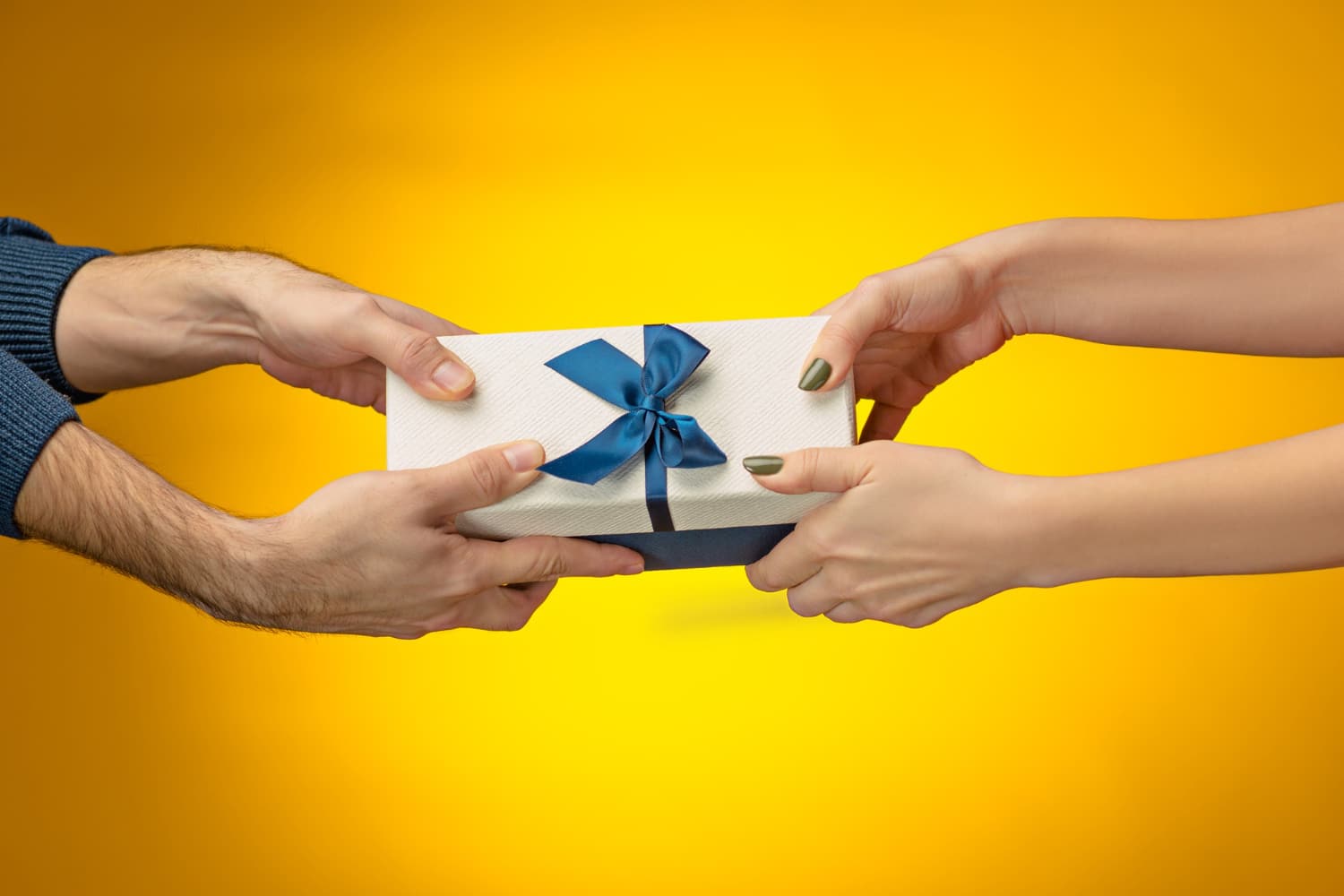 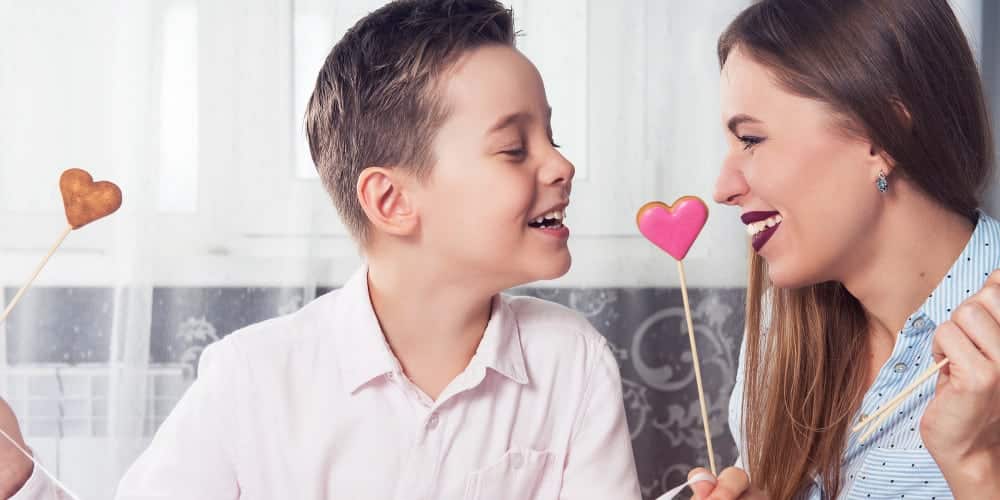 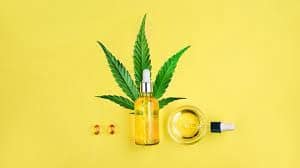