Everyone knows how frustrating and infuriating it feels to lose a file after putting many hours of work into it. Most people know it’s “smart” to back up their files; but it’s such a hassle to continually transfer files or back them up to a drive that many people just don’t do it.

But what if it could all be done automatically for you, for free, and the whole thing could be set up in less than ten minutes?

That’s exactly what Dropbox will do for you.

An Overview of How Dropbox Works

Using Dropbox properly turns one file on your computer into an automatically backed up file. Anything you put into this folder will automatically be synchronized onto Dropbox’s server.

How to Backup Using Dropbox

All you need to do is save your files to your Dropbox folder. That folder could be your “My Documents” folder, or a brand new folder.

Installing Dropbox is easy. Just go to the Dropbox website, create an account and download the application. Once your application is downloaded, run the set-up program.

During set up, you’ll choose which folder to make your Dropbox folder. It can either be an existing folder or a new folder.

Apart from the initial set up, you really don’t need to do much. Dropbox will take care of all your backups. Unless your computer crashes, you can just leave Dropbox to do its job.

It’s also important to note that Dropbox works with smartphones, iPads and just about any other internet-connected device. You can access all the files saved in your Dropbox from anywhere in the world.

With just a few minutes of set-up, using Dropbox properly can protect you against costly data losses. It takes no time at all on a daily basis and runs automatically in the background. Best of all, it’s free for most users and extremely affordable even for “power users.” 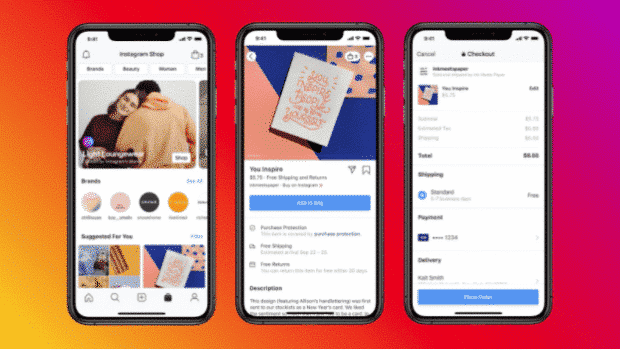 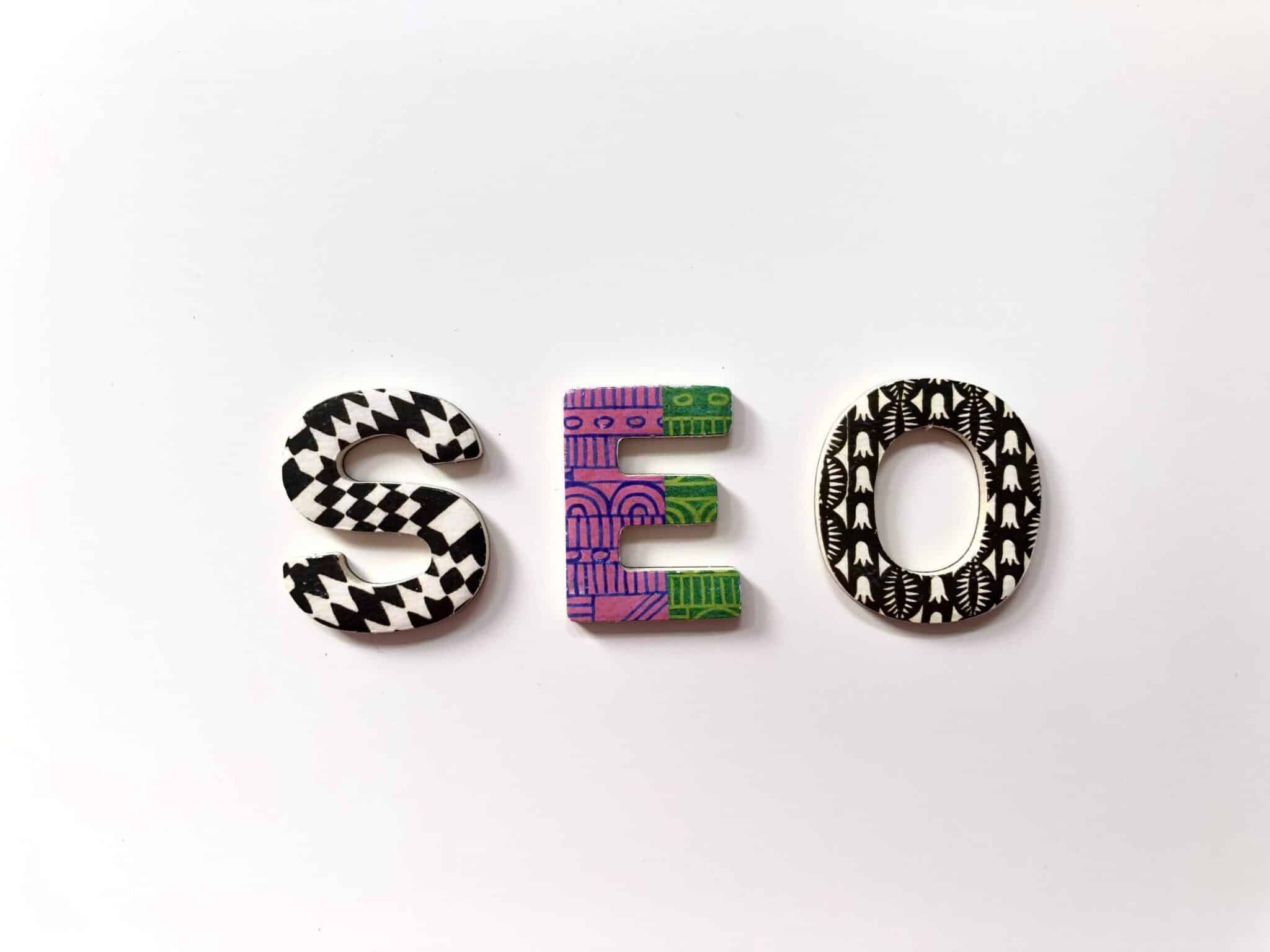 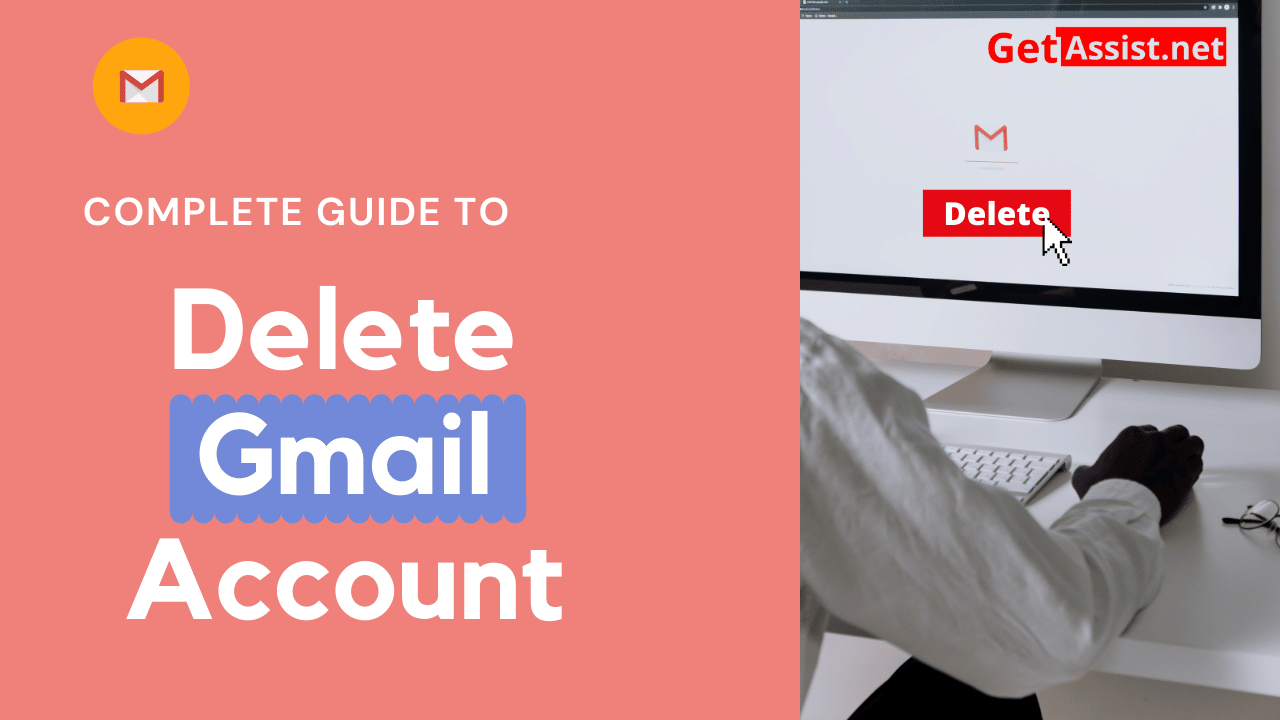 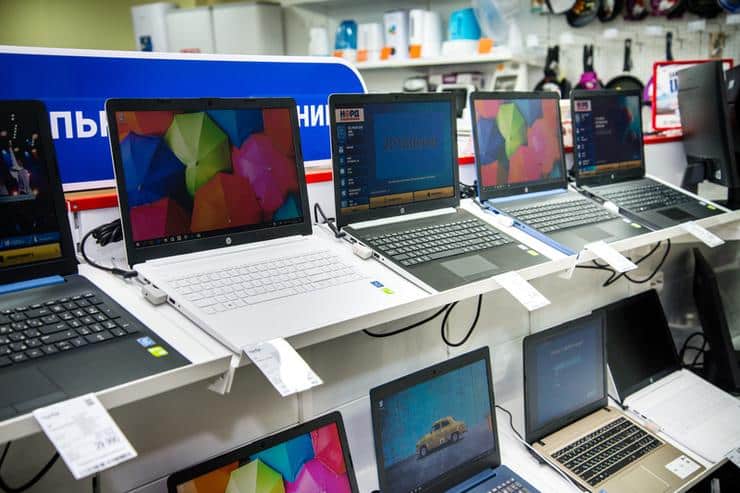 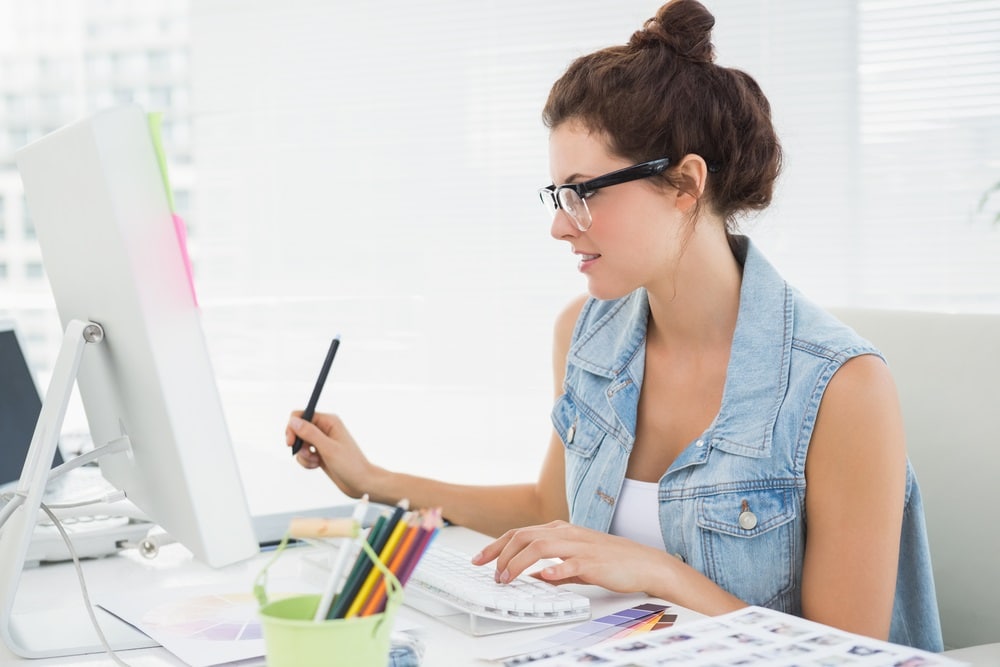 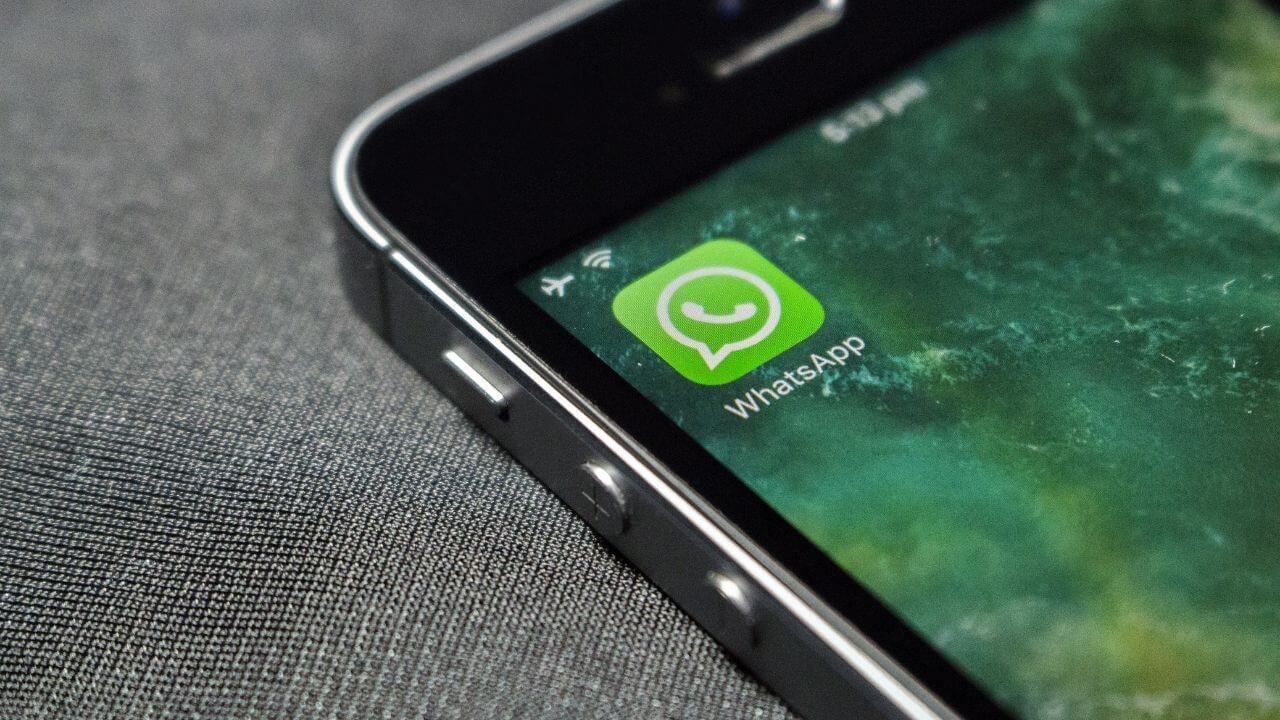