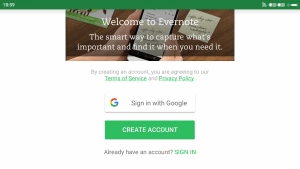 The ever growing Android Market is flooded with Apps. There are millions of apps, but not all of them are crowd’s favorite. For every category there are thousands of choices to pick. So, I have done some filtering and gathered a list of 7 best Android Apps. This list does not have everything. What it does cover are the apps that you should install on your Android phones.

If you have other Android apps which you would like to recommend, you can freely share your opinion in the comments section.

1. Evernote:
Evernote is very useful app. It is a great note taker, list keeper, voice recorder, to-do manager, and web clipper. It is so powerful and open that it can be overwhelming at first but you will quickly find smart ways to use it. It has many things in it and my favorite feature is OCR (Optical character recognition) which recognizes text in photos and converts it into a document. It is really useful app.
It is available in Play Store for free.

2. AppLock:
AppLock is a really useful app which lets you lock specific apps so that you can feel little safer while sharing your Android device. Security is a hot topic at the moment. Sometimes your phone may contain some private file and you may think your phone is secure because of screen lock, but have you thought of locking settings or individual apps? AppLock can do that when you secure apps with AppLock and if someone tries to open that app then it will immediately prompt to enter a numeric password or patterns.

You can lock both system applications (such as incoming calls and messages) and third party applications (like Facebook, Messenger, and WhatsApp).

3. MX Player
MX Player is the best media player app for any of your device. We all like to watch all the videos in high definition quality and to experience that, a good video player is needed which supports all kinds of video format. It plays almost every video files including avi, .3gp, .divx, .f4v, .mpeg, .mp4, .vob, .mov, .wmv, .webm and many more.

There are a lot of video players on the internet, but there are only few which gives high-end video experience. MX player is one of the few video players which is the best video in the market right now. MX Player also supports pinch gestures like zoom in and zooms out. It supports multi-core decoding i.e. HW, SW, and HW+ when you play a long duration full HD video.

The main thing that I like about MX Player is it supports subtitles and you can quickly download subtitles of any movies, series from MX player. It is freely available in Play Store but if you want pro version of it then you have to purchase it.

4. Firefox Aurora
Firefox Aurora is like a developer channel for Firefox. It works just like Firefox. In fact, it includes all the features that haven’t been released in the stable version. It is a good way to try out the experimental build of the browser. It works very well in terms of performance and stability, but it has some bugs. It is free to download so you can download it from play store.

5. ES File Explorer
ES File Explorer is a great tool for managing programs and files. It is the best file manager app available in Play Store. It comes with additional features such as killing running applications, cloud drive storage, and FTP client so that you can use it both on your android as well as your PC. Es File Explored is a very useful tool for advanced Android users, as it will place tons of possibilities at your finger.

This application allows Android user to easily manage all of their files, being able to access all the files folders on their device and then share it. You can also decompress ZIP or RAR files. It has many more features and all of them is not possible to write so you should check it out.
It is freely available in Play Store but if you want ES File Explorer Pro then you have to purchase it. 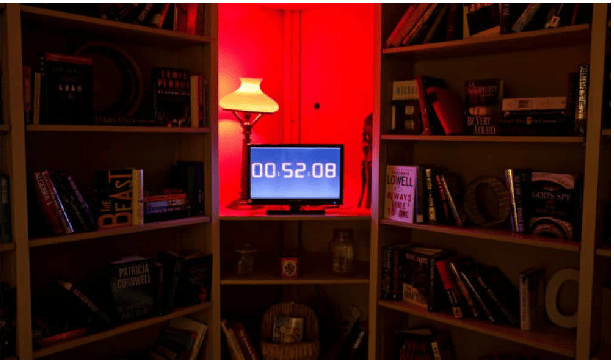 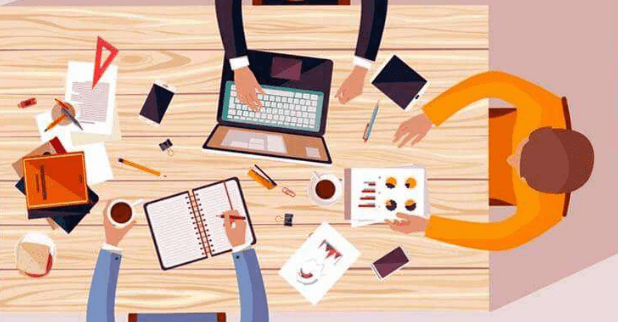