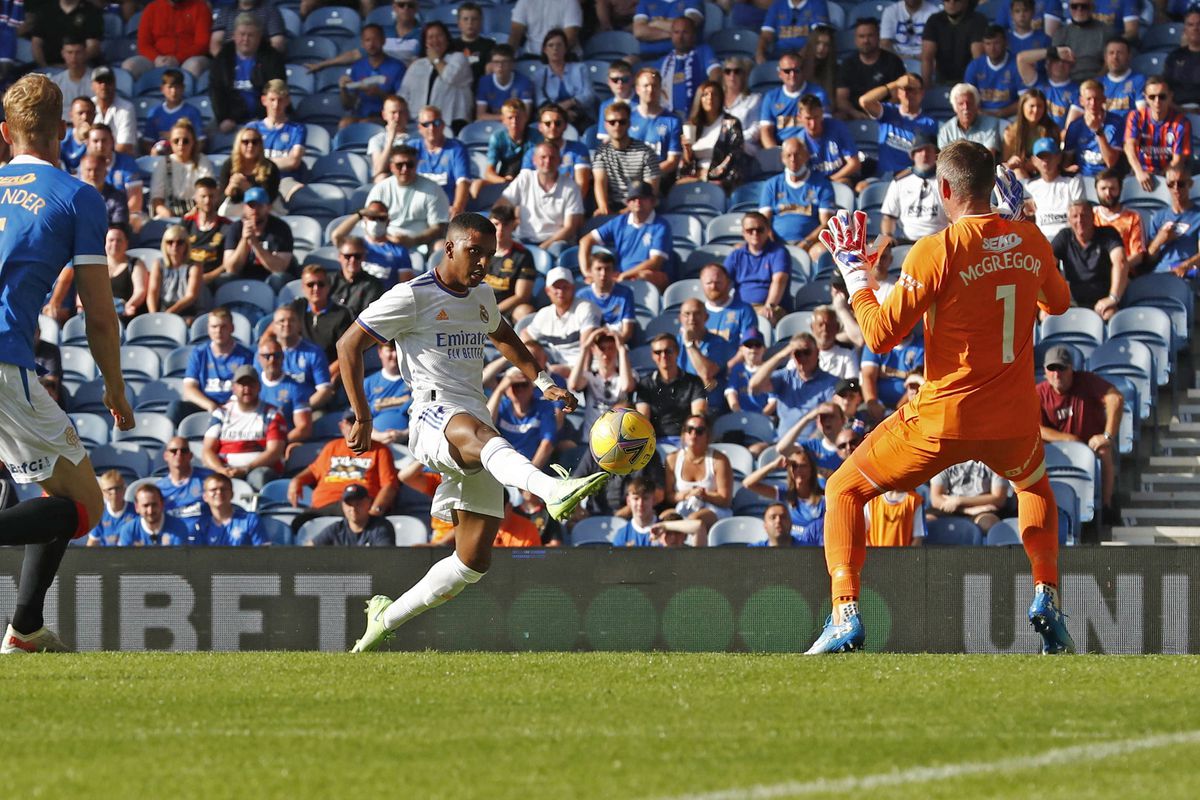 Spanish club Real Madrid has lost to Scottish club Rangers in a friendly in the pre-season.

Despite taking an early lead in Sunday night’s game, they lost 2-1 to Real Rangers.

Rodrigo scored in the eighth minute of the game at Ibrox Stadium to give Real the lead.

Although Real took the lead in the first half, Rangers made a comeback in the tenth half.

In the 55th minute, Fashin Sakla equalized for the Rangers.

In the 76th minute, Nacho Fernandez was shown a double yellow card and Real were reduced to 10 men.

Then in the 77th minute, Cedric Eaton scored to give the Rangers a 2-1 victory. 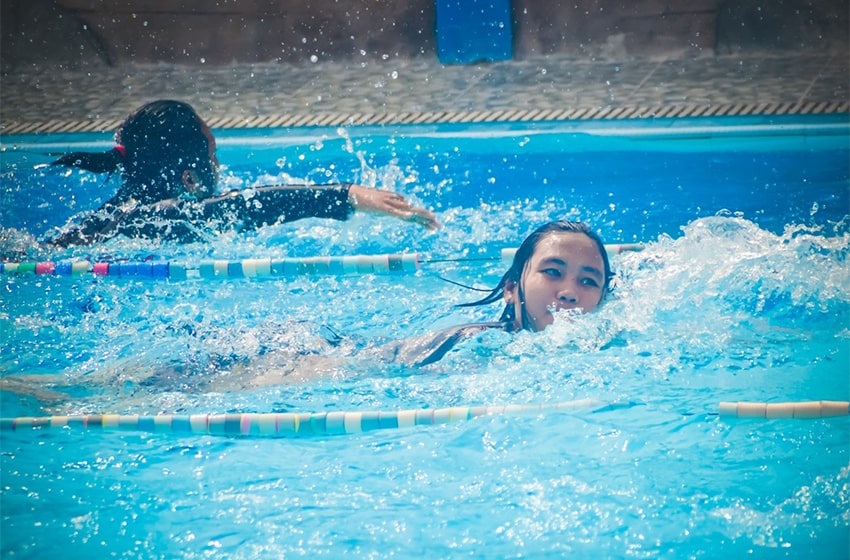 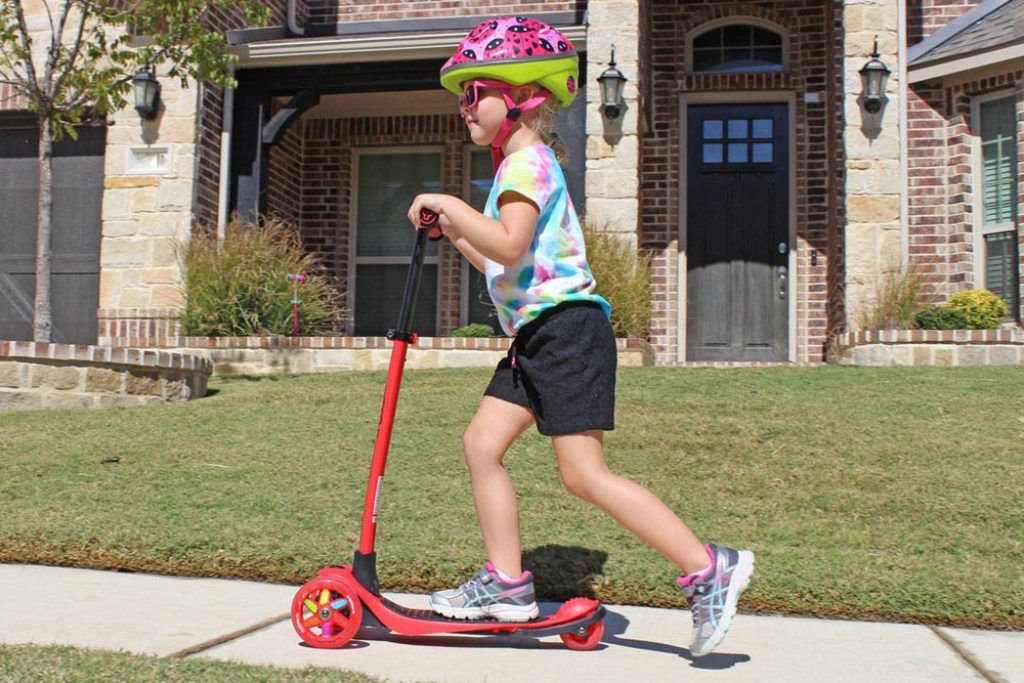