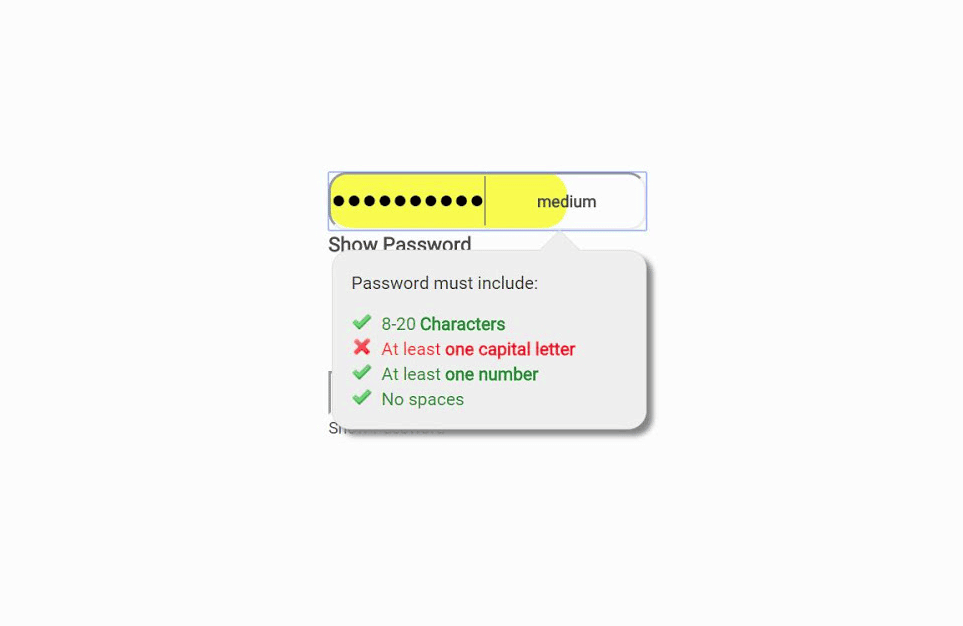 Password throughout 2016 we saw a huge number of firms hacked, leaving many users vulnerable and at risk. Despite this and the constant reminders not to use common, easy to guess passwords, many are still using ‘123456’ to safeguard their accounts.

January 2016, reports indicated that ‘123456’ was the most common password worldwide, and 12 months later this is still the case. Based on 10 million hacked accounts worldwide, 17% of them still used this number sequence to protect their accounts, with the second most popular password being ‘123456789’.

Keeper, a password generator firm based in Chicago, looked at 10 million passwords that became public through various data breaches last year and the results are alarming, 8 out of the top 10 passwords are number sequences with the other two being ‘Password’ and ‘qwerty’. Many of these passwords are 6 characters or shorter, meaning cracking software and hardware can easily unscramble them within a few seconds, leaving users vulnerable to hackers.

If you are currently using any of these passwords or variations of these, we strongly suggest you change your password right away, the use of strong and complex passwords is essential in slowing and even defeating various attack methods used by online hackers.

Many of the users of these common passwords also had used them on more than one account, leaving multiple accounts open to hackers, when a code is guessed and guessed correctly, hackers also tend to try other services the victim may use, such as online banking accounts, in an attempt to access other details.

For any help or further information about password security, do not hesitate in contacting the borewell team on 01684377980 or attend our Cyber Refresher training course to ensure your business is ready for any potential security breach. 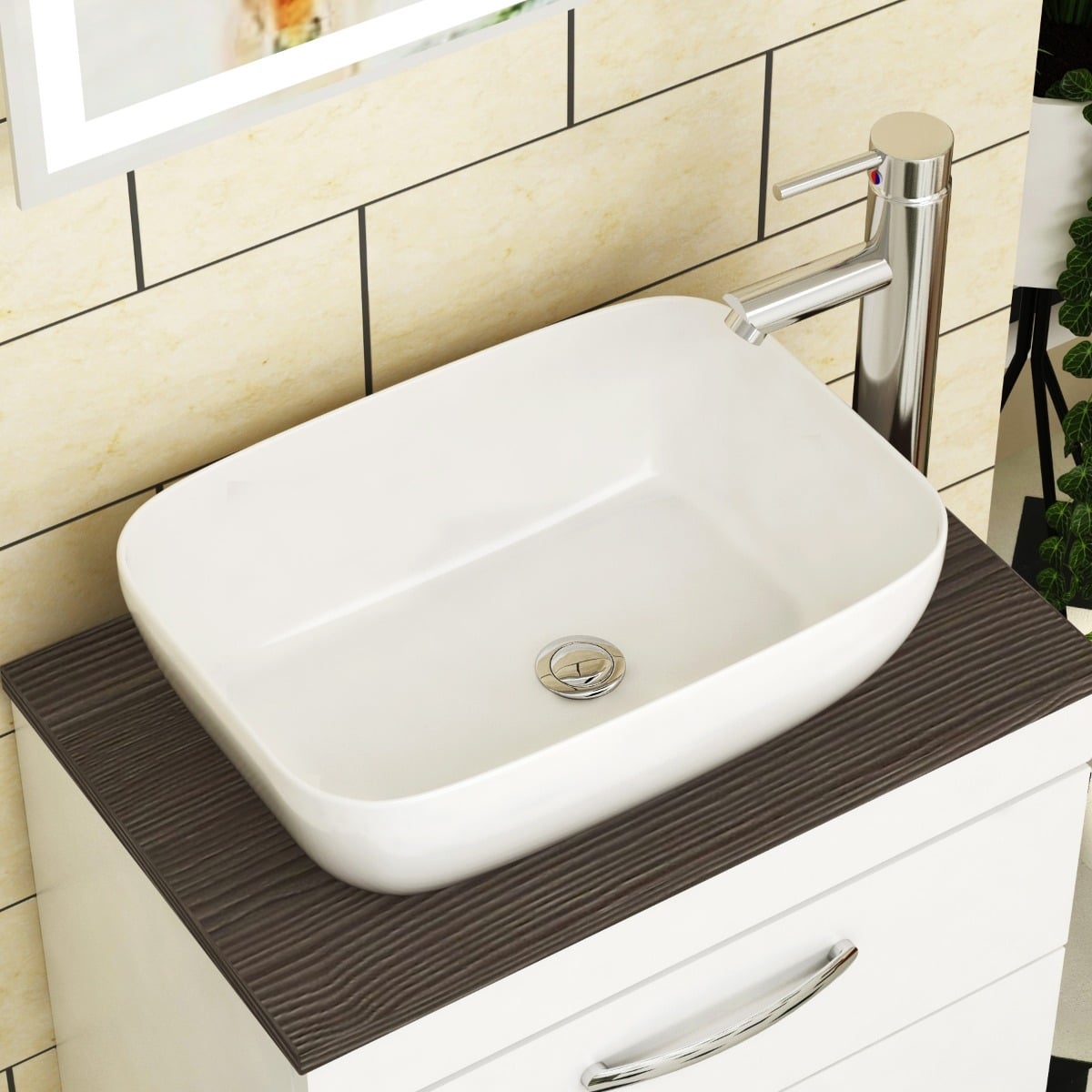 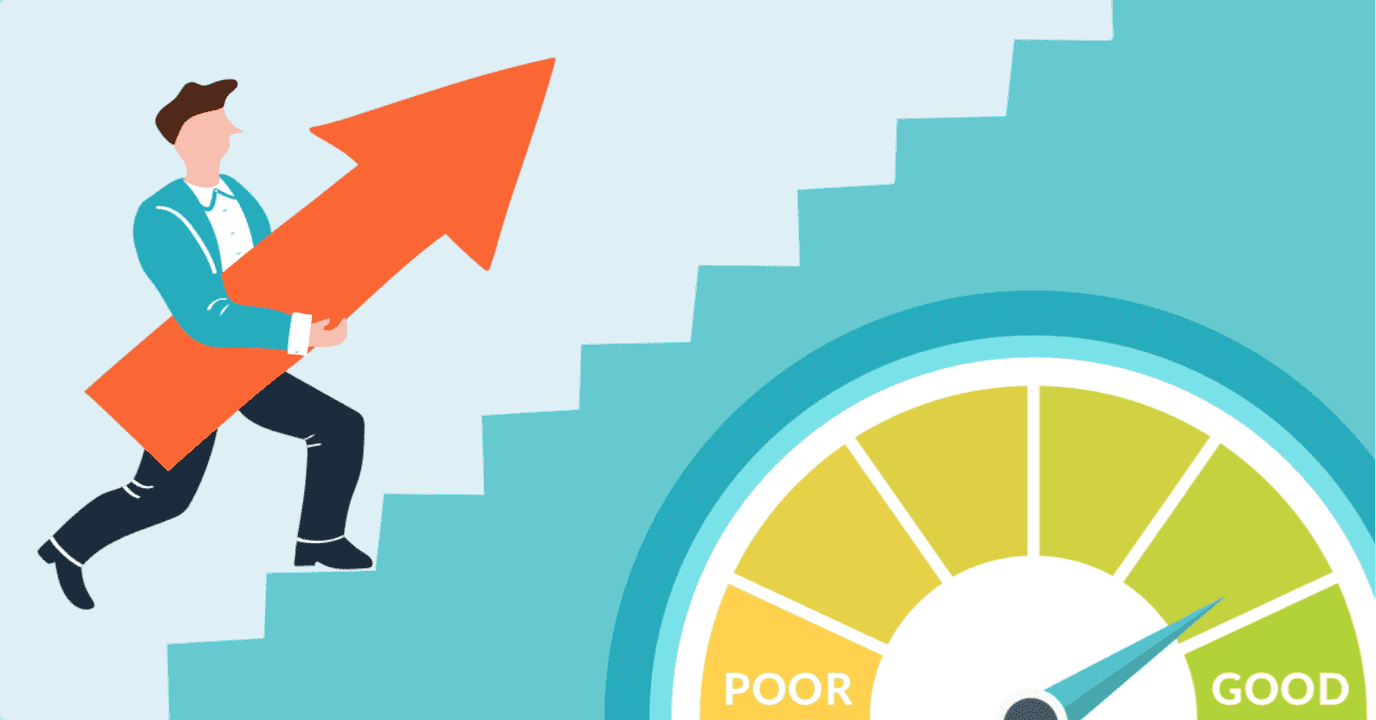