New feature Coming to YouTube: No Number of Dislikes

The video streaming platform is becoming an easy way to measure the popularity and unpopularity of video content on YouTube by counting the number of likes and dislikes received from viewers.

The fact that there are more dislikes than likes in a recent video is a matter of great concern for any content creator.

More recently, YouTube’s Dislike button has been used as a weapon for online trolls. Which even makes fun of the actual content in the video. Sometimes there is no need for a Dislike button with the content of the video, even if it is pressed significantly. Which, of course, made the video an overnight sensation.

YouTube has come up with a new solution to the misuse of the Dislike button and discourage YouTube’s creators. According to him, a new feature is being tested on YouTube, according to which the number of dislikes received on YouTube videos will not be seen. In other words, in the future, YouTube viewers will be able to dislike the content they watch, but they will not be able to know how many people clicked the Dislike button on the content.

Announcing on Twitter, YouTube said: “With the backing of the creators and targeted dislike campaigns, we are testing some new designs that will not show the number of dislikes in public. If you are part of this small experiment you will see one of these designs in the coming weeks.

According to the new feature, the dislike button will appear in the YouTube video, but the number of dislikes will be visible only to the creators of the respective YouTube channels inside the YouTube studio. This will prevent the planned online troll even if the viewer is left with the option to press the dislike button if they are not satisfied with the content.

Viewers, if you are involved in this test, can like or dislike the videos to support the creator and give suggestions to YouTube about this feature.

Remember that the planned Dislike campaign has had a big impact on various brands and individuals as well as leaders around the world. The number of dislikes in the speeches and political campaign videos of some leaders is 10 times more than the likes, which has also been found to affect their political careers and election results.

However, some have accused YouTube of trying to suppress the actual backing by hiding the number of dislikes. 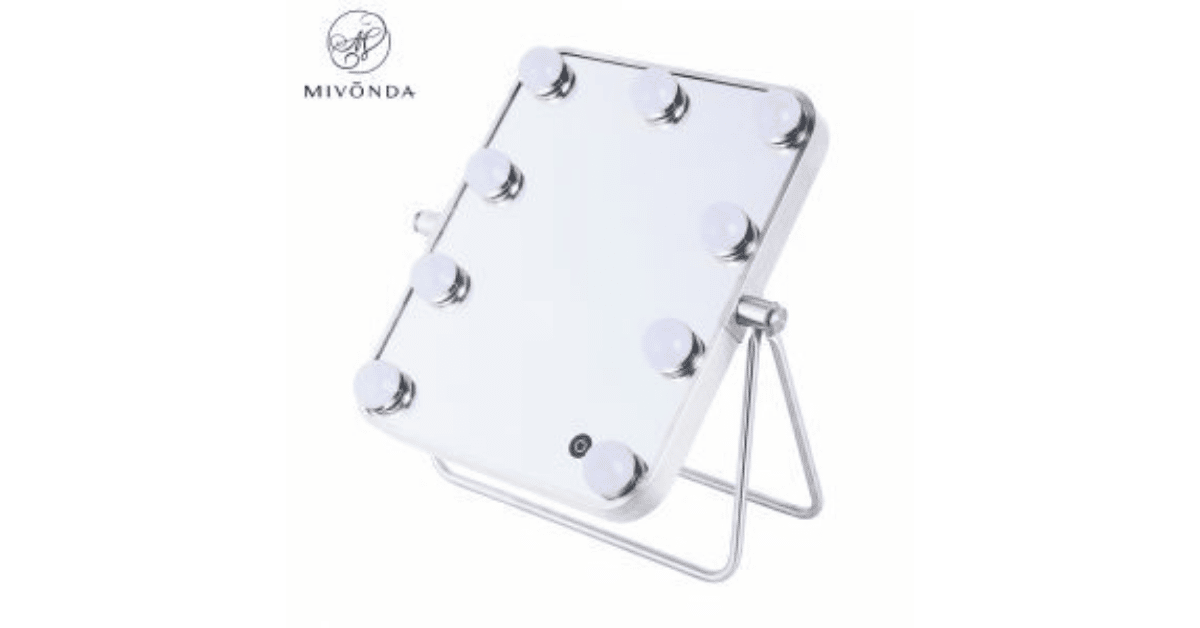 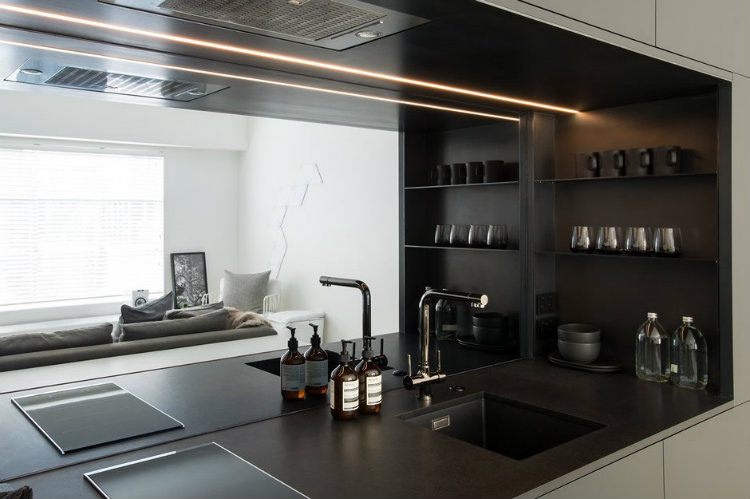 Bespoke Interior Design Secrets That No One Else Knows About