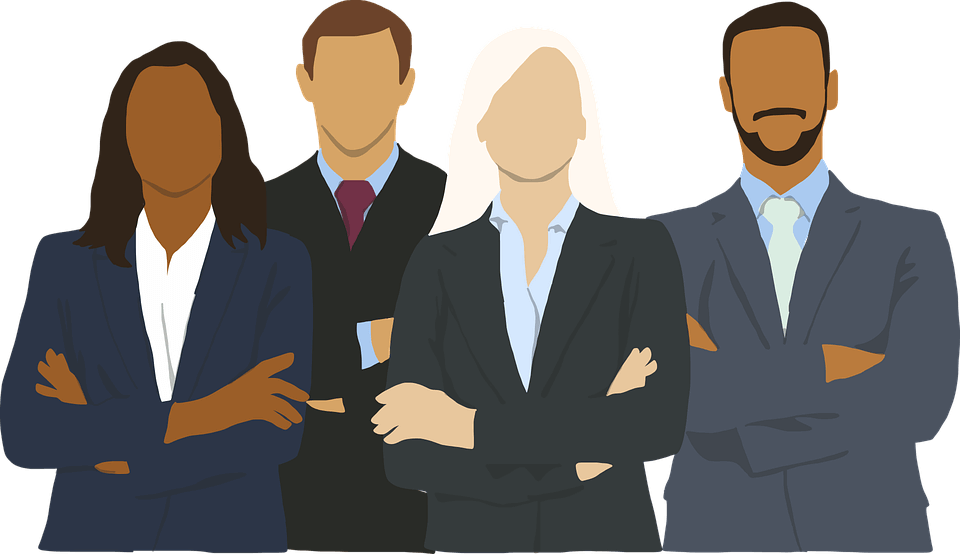 US technology giant Microsoft will employ an additional 50,000 people in technology-related fields over the next three years, and such people will be selected through the social media platform LinkedIn.

To help people affected by the Corona virus epidemic, Microsoft is providing 50,000 new jobs with the help of professional networking site LinkedIn.

They will find jobs in various companies that sell Microsoft products. Companies will prioritize technology skills and help workers move into new areas. Initially, the program will focus on the United States and will be expanded to other parts of the world from next year.

Microsoft launched the program last year after businesses were badly affected by the Corona epidemic. Due to the epidemic, service workers who had to go to work were more affected than those who were able to work from home.

At the time, LinkedIn was offering a variety of paid digital skills development courses for free. Such courses include software development, data analysis, financial analysis and more.

According to LinkedIn, such a free skill development program will continue until the end of 2021. Microsoft and LinkedIn expected to benefit 25 million people by participating in such events. But so far 37 million people have participated.

Although most of them came from the United States, notable people from many other countries of the world also participated in LinkedIn’s skill development program.

According to Brad Smith, chairman of Microsoft, there were 91 participants from Antarctica.

According to Microsoft, the digital training course has been very fruitful due to the non-profit organizations that help people to learn skills and with the help of those organizations, 50,000 people will get new jobs.

This is the first time that Microsoft has partnered with its parent professional networking platform LinkedIn and software coding tool service GitHub to provide free skill development training to millions and employment to thousands. Although these two platforms are subsidiaries of Microsoft, both are operating autonomously. 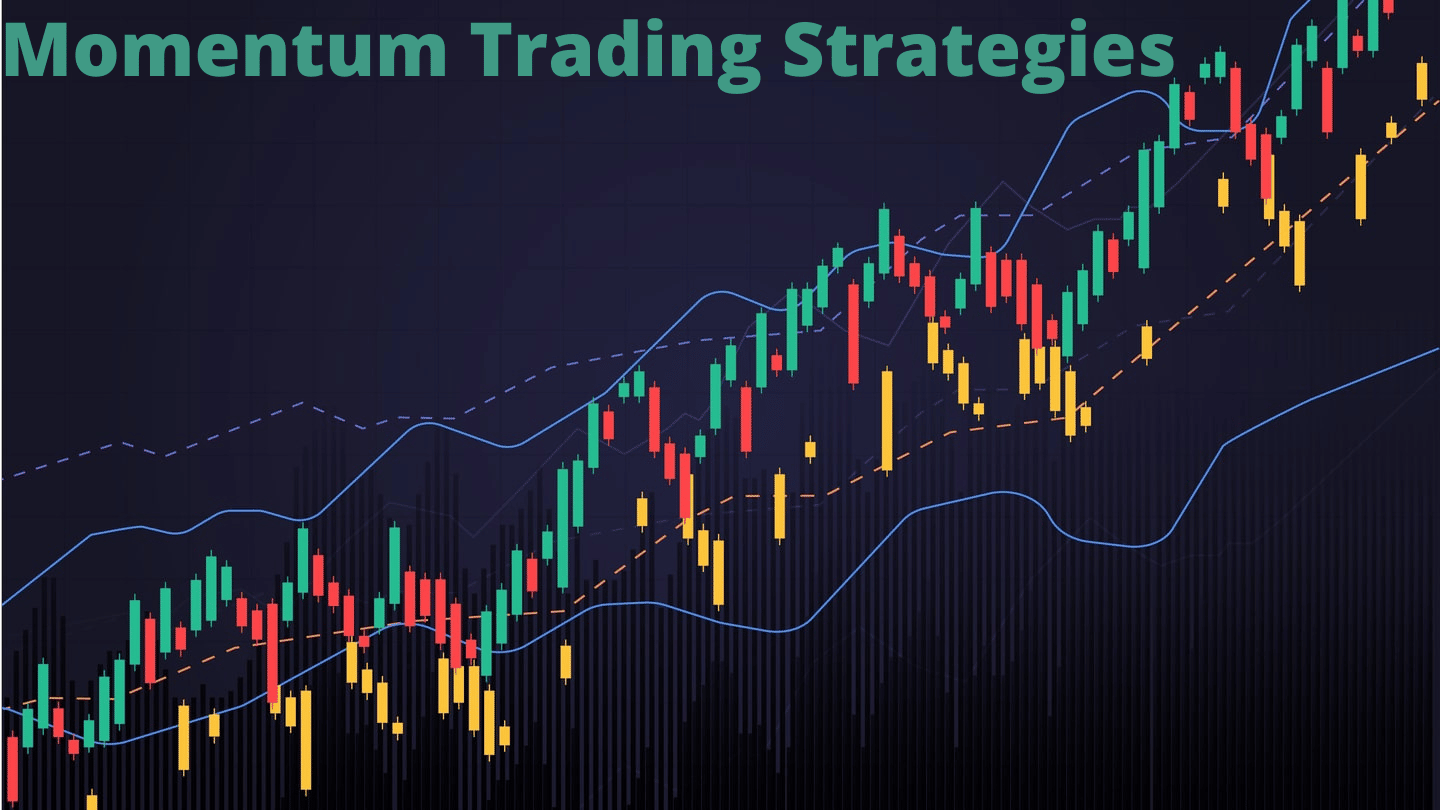 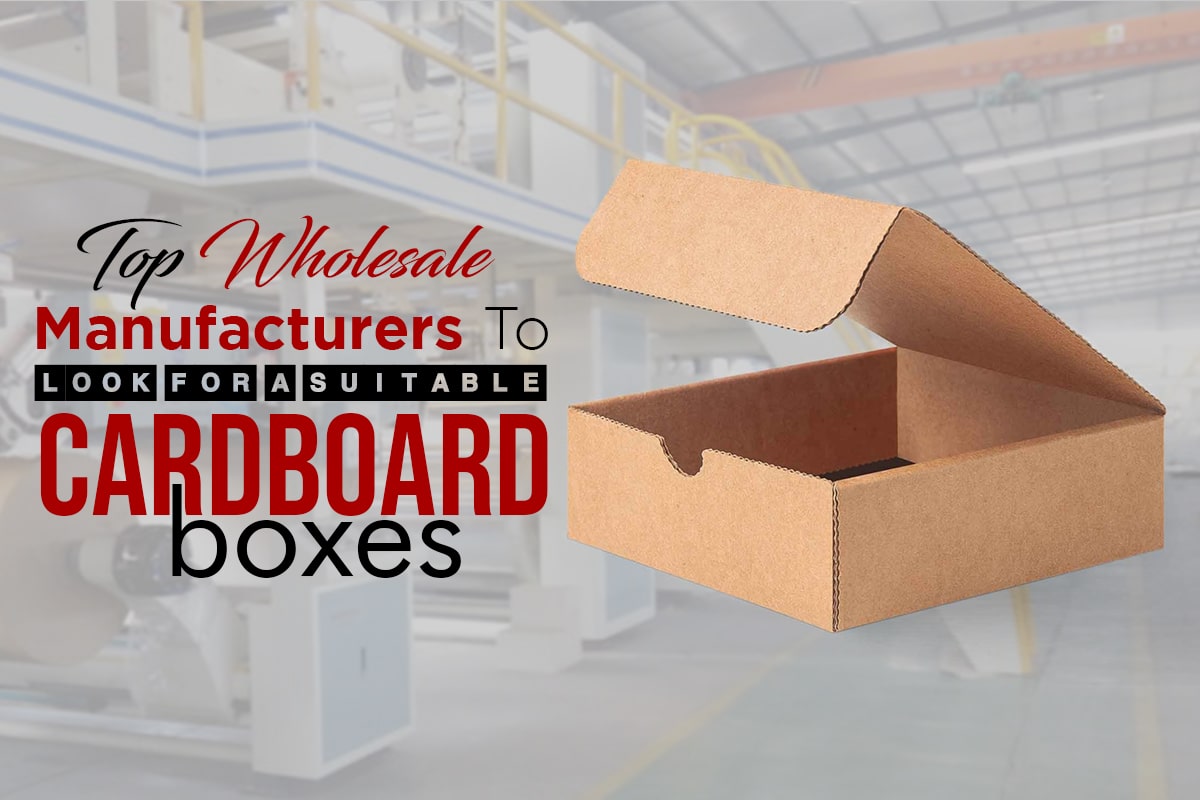