“In order for things to change for you, you have to change.”

– Again! – I murmured in my father when the legendary voice of personal development legend Jim Ron broke through the columns.

I closed my 10-year-old eyes to briefly imagine another reality. Claiming instead of getting an elevator in a friend’s car, I drew us tuned into one of the popular radio stations in our hometown in Brisbane, Australia, blaring the chart-topping strikes while we all sang in unison, headed by ‘cool daddy’ on driver’s seat.

The soft white Volvo 740 sedan pulled out at my school. My brother and I unzipped our belts, grabbed our belongings and left the car until the unexpected single-row rhinos continued in the background:

“Do not want it to be easier. I wish you were better.
“Work harder on yourself than on your work.”
“Do not want less problems. Want more skills. “

Related: 15 Personal development quotes to help you invest in yourself

Getting our black backpacks from the hull, we started a short uphill walk to school.

– Wonderful day! – our boring father sang. He did not say much on the disc, instead of choosing the focus on the road and cassette; then again, perhaps this was an answer by itself.

“Thanks for the rise,” I answered lethargically.

I thought about my father’s positive attitude and asked how one person could be so happy all the time. Perhaps I was switched on at birth and there was a jovial child up the road excitedly walking to school.

Over the next few years, the disappointment in my place (including the inability to get an initial job at McDonald’s) gave way to anxiety disorder. An exhausting feeling appeared when my brain decided that I was in a situation that I can not avoid, often caused by staying in the classroom or sitting on the exam. Had I not been able to pull myself out of the environment, I would feel extreme dizziness, and then either weak, throwing or both.

Cutting into the university with the finest margins, I knew that college would require me to attend regular classes and take exams. Fortunately, I found an ideal short-term solution: I could go through it if I just decided not to take care.

Moderate attendance and mediocre research led to mediocre results, including several failed subjects, but I was moving, albeit at a tempo of snails.

Through my disadvantaged university, I miraculously managed to spend part-time work in an alcoholic beverage store; it was even fun for a lot of time because I enjoyed the work, the salary and the people I worked for. Then one day I faced one of the moments that I was afraid of most. I had to work on a Sunday morning, myself. I was convinced that the inevitable situation could cause a feeling, potentially worse than ever, and when the date approached, I all convinced myself that this is a perfect storm.

Sunday morning, I went to the store and shook the lock openly nervously. I acted as if it was a normal change, stocking wine on the floor and filling the fridges with beer and pre-mixed drinks. I can not ignore, I took a short moment to look into the clock and see how long it took: 14 minutes.

You can set your watch to the state, and sometimes I literally did it. About 22 minutes was an absolute dangerous zone. If I could just get up to 30 minutes, I knew everything would be fine. Although my clocks slowed everything slowly, I tried to block the ping pong battle that brings inconvenient memories and extreme “what if,” running on my head: “What if I can not work – how will I live? What should I do if I crash and hit my head and die? What to do if the client comes and takes the place? ”

I leaned against the counter and looked at the clock, asking for a feeling to stay idle to reach the past 30 minutes. Give me your life.

Then there were familiar feelings.

The bright lights, like fire balloons, took up my field of vision, and I felt that they threw my skin. When my body sank, I made the last effort to throw garbage before losing consciousness.

However, a long time later, I was sitting on a stool and felt a trembling all over the body, looking at the mess on the floor. I tried to fight but lost again. I called the store manager – a lovely guy to see if he could change. Confused, it was his only day off, and he had to leave his young family.

Driving home with shame, I was disappointing. Being unable to study was bad enough, but having his own take on my career prospects was the last straw. I hated my foolish body and paralytic mind that could not fulfill the most basic human tasks.

Hearing that I had returned home an hour ahead of time, and watching the shell of my son in front of me, my mother could say that something is seriously wrong. I 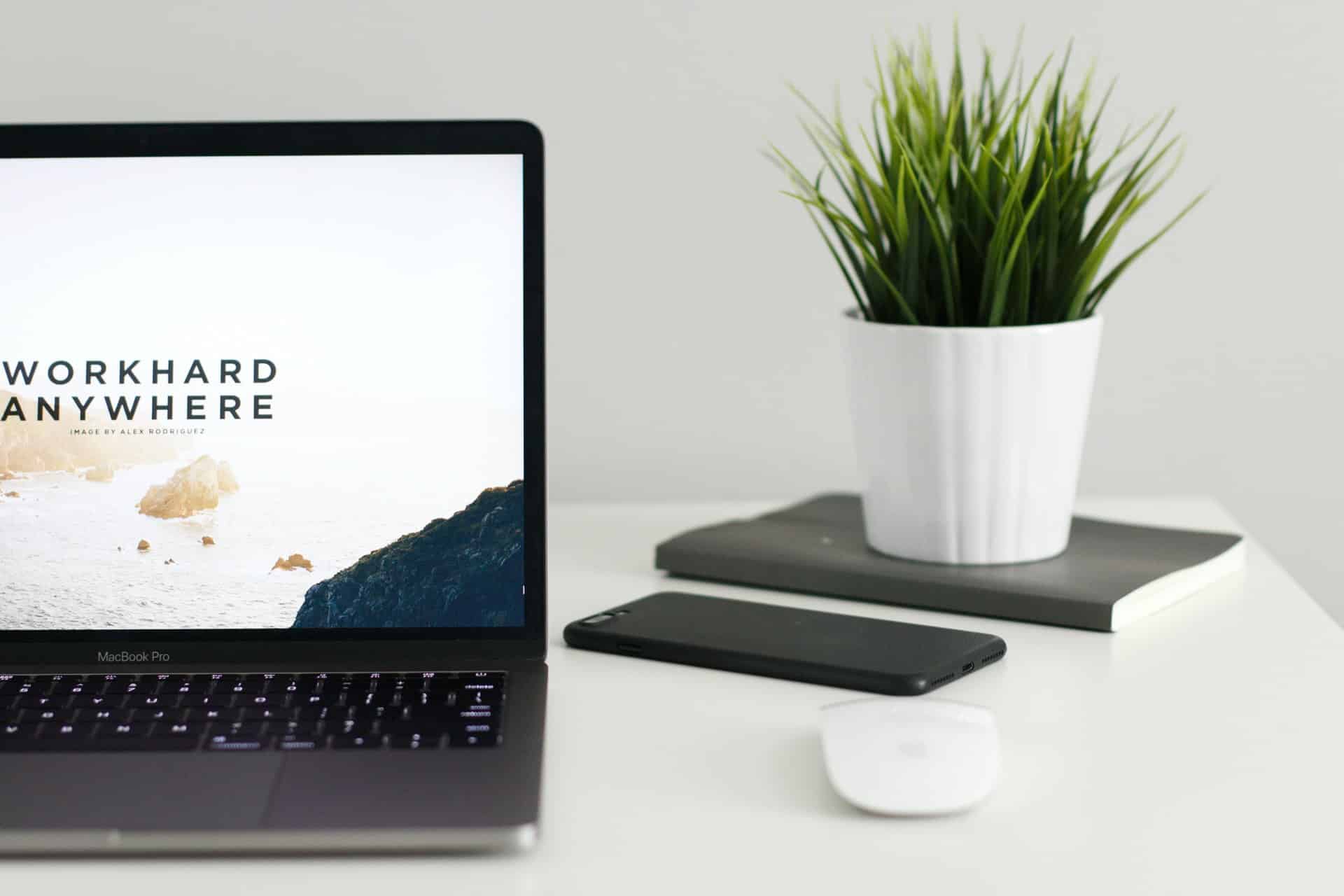