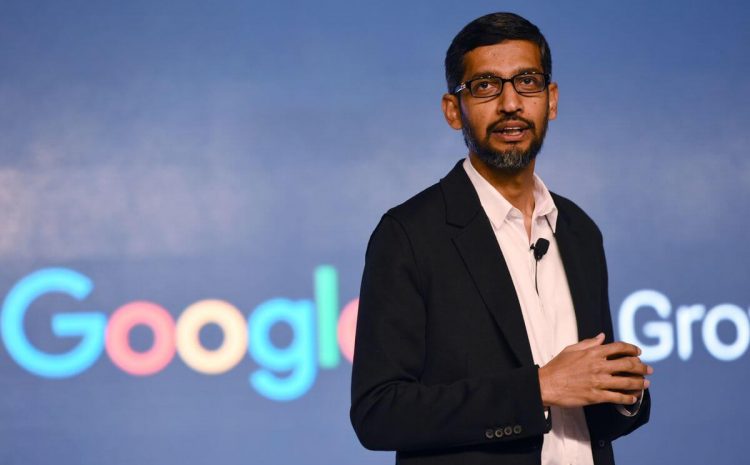 Google CEO Sundar Pichai has advised the new generation to learn technology and be responsible. He suggested that technology would become more important for human life in the coming days.

“We’ve always been intimidated by the subject of technology,” he said, “but it’s not harmful.” Pichai was asked how much time he allowed his children to spend on gadgets and device screens.

In response, he said the decision to spend time with the gadget would be personal. He does not restrain his children from doing so.

In an interview with the BBC, Pichai, who is of Indian descent, also revealed his gadget-related habits. Usually, there is an opportunity to learn a lot from the lifestyle and habits of such veterans.

He was also asked about how often he would change his password. In response, he said he did not change the password repeatedly. Instead, he suggested adopting two-factor authentication for security.

There are many types of security that can be achieved and frequent password changes are likely to be forgotten or mistaken. During the interview, Pichai was asked how many phones he had with him.

In response, he said he had more than 20 phones with him. However, he mentioned that each phone is used for different purposes. “I’m constantly changing phones and experimenting with newer phones,” he said, “and even testing the phone from time to time.”

He called it the most important and revolutionary technology. Which is man-made. ‘It can be compared to inventions like electricity or the internet. But sometimes it’s even more important, “said Pichai.