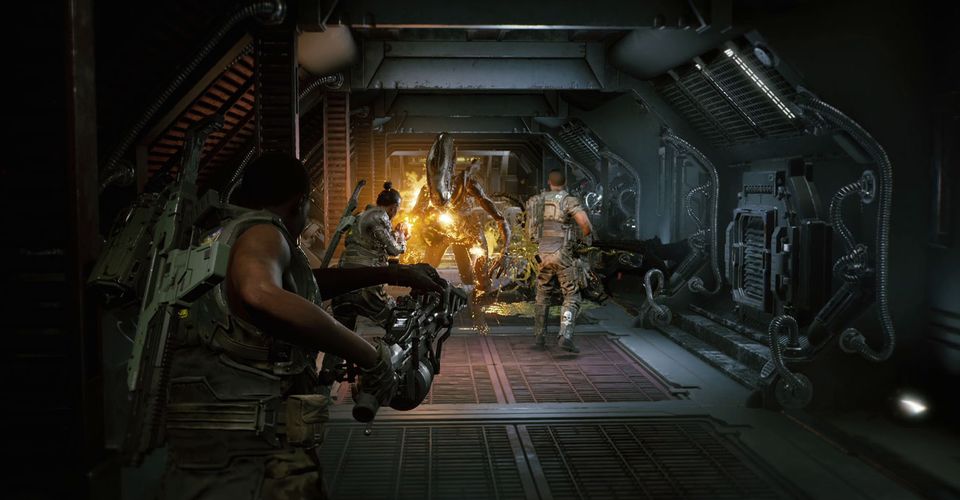 The game takes place 23 years after the events of the films “Alien”, “Aliens”, “Alien 3” and “Alien 4: Resurrection”. The player is invited to try on the well-worn uniform of a space marine who is on duty aboard the UAS Endeavor spacecraft. The vessel receives a distress signal from the planet F95zone, and, of course, sends the soldiers to find out what happened there. As you might guess, in between shooting hordes of screeching aliens and shootouts with cyborgs, you manage to find out that the ill-fated corporation Weyland Yutani is up to something amiss.

It is not clear why, but for some reason Cold Iron decided to remind fans of the Alien universe about Ridley Scott’s terrible “Prometheus”, forcing the players to run around the Engineers’ buildings, admire giant busts and listen to theories about the origin of man, which were put forward by Elizabeth Shaw and Charlie Holloway.

The entire campaign is divided into four acts, each of which, in turn, consists of three tasks. Completing each mission brings you closer to solving the corporation’s “cunning” atrocities, as well as a better understanding of the nature of the alien threat.

You can also dash aboard between after completing the next assignment in order to listen to the team’s opinion on everything that happens. Monologues are really interesting to listen to, and they are written well, but it is extremely embarrassing to absorb another joke of your commander when her face does not give out any emotions at all. The developers decided to save money on facial animation, so being on the ship is somewhat like visiting a warehouse with dressed-up mannequins: there is visibility of the crowd, but the feeling of loneliness does not leave when you approach another NPC who begins to drill you with soulless eyes.

Bots have an unlimited supply of first-aid kits at their disposal, but for some reason they do not want to use them. They can hold the defense and help out in difficult situations, but their usefulness in the second half of the game tends to zero, when the number of simultaneously pushing enemies becomes indecent, and in the grinning crowd, elite opponents begin to flicker more and more often, who hit much more painfully and hold the blow harder. On a higher difficulty, bots will not at all be of any use already on the fourth task, since they have no division into classes and cannot be given commands.

Fireteam Elite is a good co-op shooter that puts teamwork at the forefront. Initially, the HuniePop 2 game has four standard classes: marksman, medic, technician and heavy weapons specialist. At the end of the campaign, the fifth class will open – the scout. Each class has two active abilities and one passive. Depending on the class you choose, you will have access to a specific type of weapon from an extensive arsenal and all kinds of useful gadgets.

The Technician easily controls a crowd of opponents and is perhaps the most useful class in the game: he knows how to install a turret that increases the survivability of all squad members who are near it, as well as scatter shock traps that slow down enemies with electricity.

The Medic is able to spray stimulants that increase accuracy and stamina regeneration, as well as install a canister of healing gas that restores the health of everyone near it. Moreover, if you keep close to the medic, then the rate of recovery of abilities increases up to 30%. Each ability can also be improved or changed.

A technician who has been pumped to the third level is able to load large-caliber cartridges into the turret, significantly increasing its lethality, but reducing the rate of fire, or turning it into a flamethrower in order to stand aside and watch how it roasts everyone who has the imprudence to come close to a crisp crust.

The locations are also scattered with boxes with mines, turrets and various types of ammunition, which can seriously simplify the next skirmish with opponents. You can also buy them in the armory aboard the Lesser restoration 5e, but it’s all expensive.

Perhaps the biggest disadvantage of the Fireteam Elite is its perspective choice. A third-person view is absolutely not suitable for such a game. Fireteam does not know how to create tense situations, forcing them to check more often with a peeping motion sensor in an attempt to understand the direction of an impending threat; does not allow you to feel the oppressive enclosure of space. Aliens themselves, despite the diversity of species, have turned from dangerous alien predators into an annoying obstacle on the way to completing another boring task. It’s funny, but skirmishes with synthetic opponents in places are much more interesting than battles with the xenomorphs themselves.

The variety of tasks also leaves a lot to be desired. All orders are reduced to the usual holding of positions. Press the button on the terminal, and then wait for its activation, fighting off waves of enemies; rested against a closed door, and then wait for Esther’s onboard synthetics to bypass the lock. During one of the tasks, the game will not allow you to open the door for some unknown reason until you clear the room of opponents.

As if realizing that sooner or later players will get tired of running around the same locations, the developers have added a system of maps that somehow limit the capabilities of the squad – increased weapon recoil or an increased number of certain enemies – but at the same time giving more experience and credits.

The game is a must for all fans of the Alien universe. The plot well complements the story already told in the films, and the visual aesthetics of spaceships, Weyland Yutani corporation complexes and xenomorph hives look great. The sound engineers did a good job too – what is only the screeching of strangers and the crackling of the M41A.

Everyone else is unlikely to see anything more in Fireteam than just another team-based shooter. Fireteam does not offer anything revolutionary, and grind quickly gets boring, especially if you play with bots. 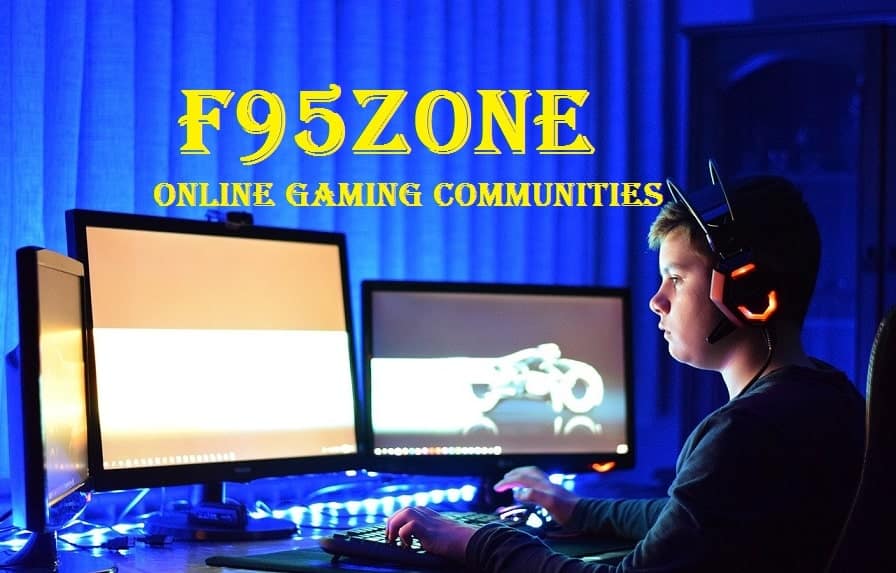 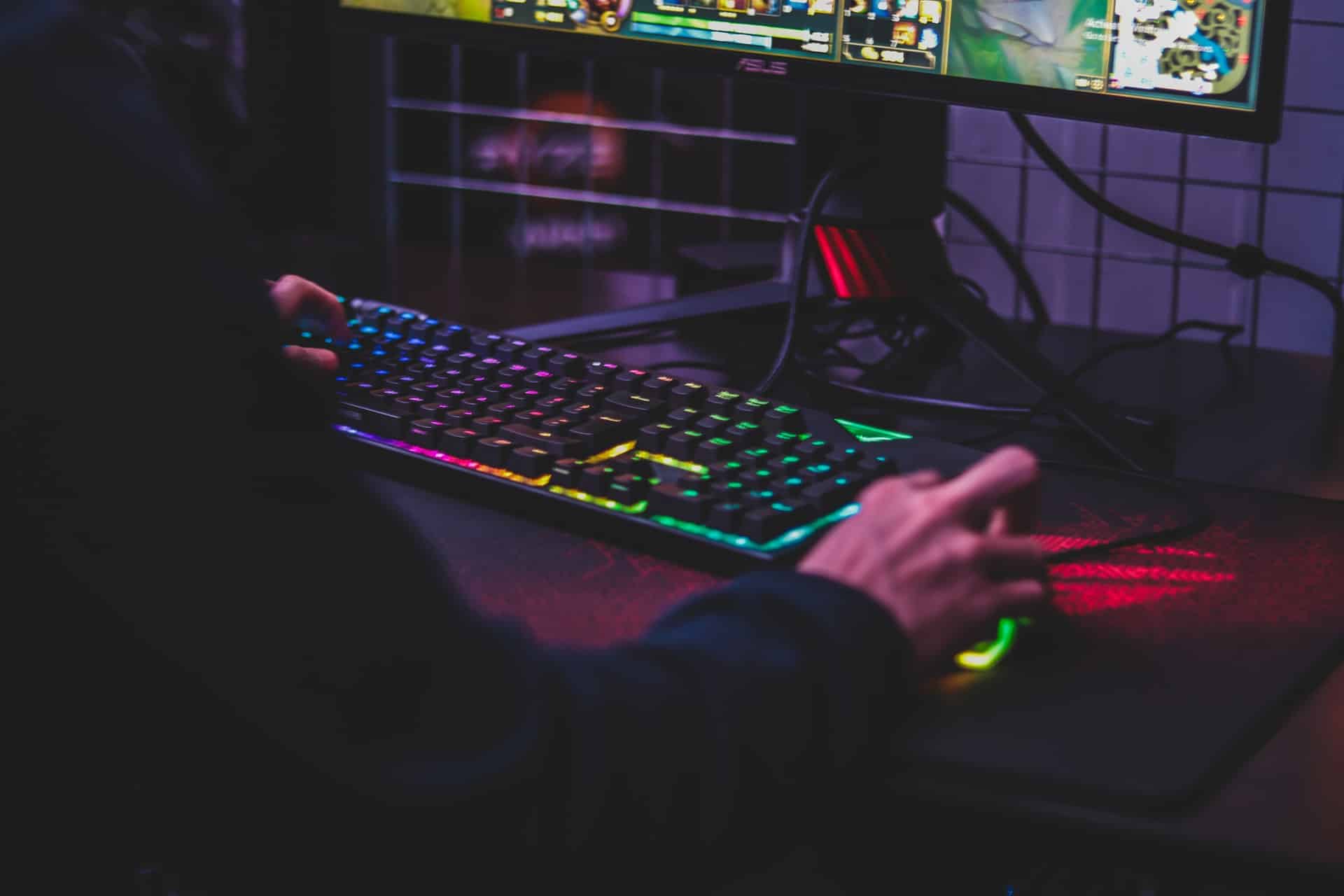 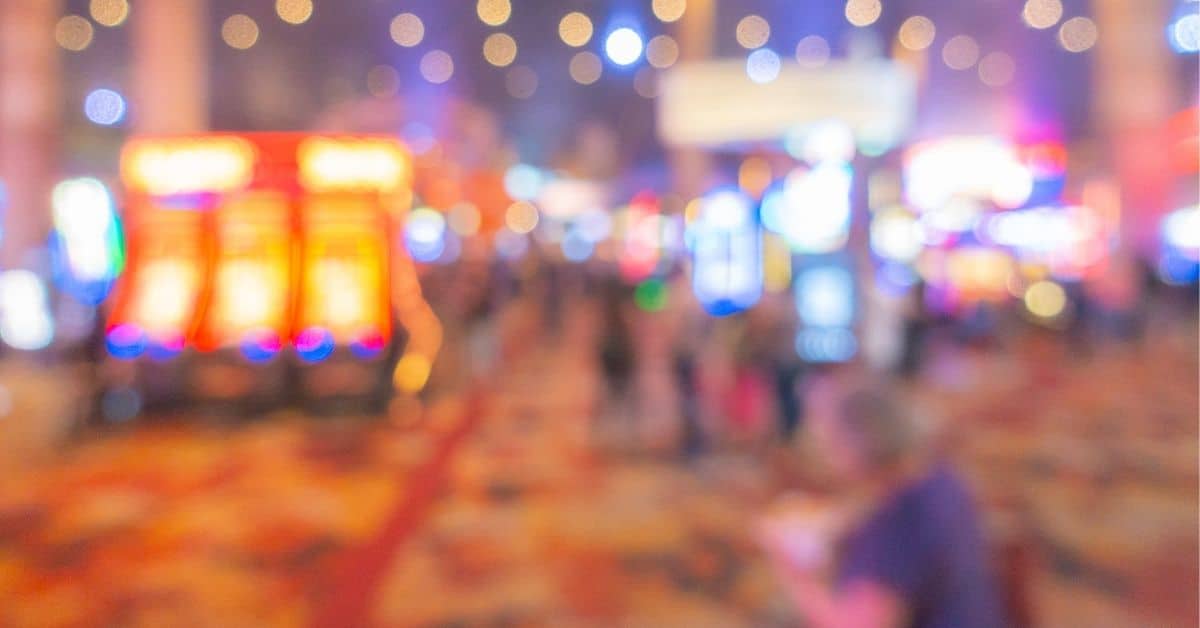 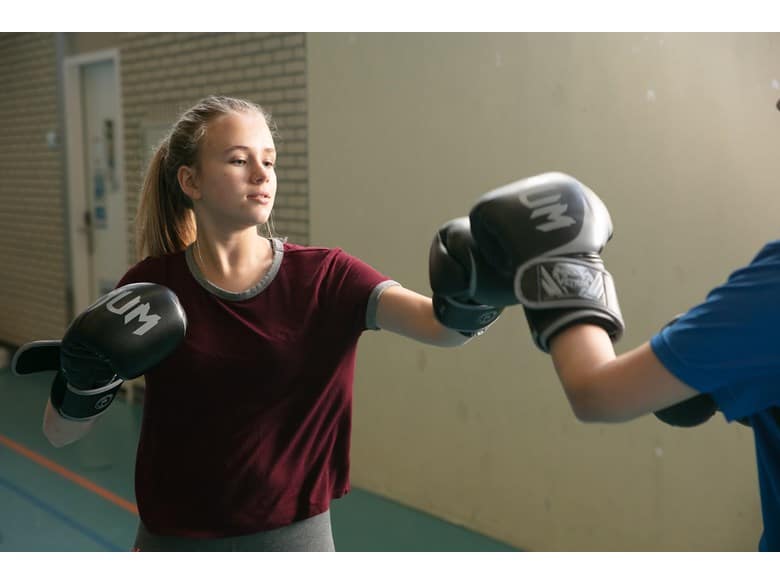 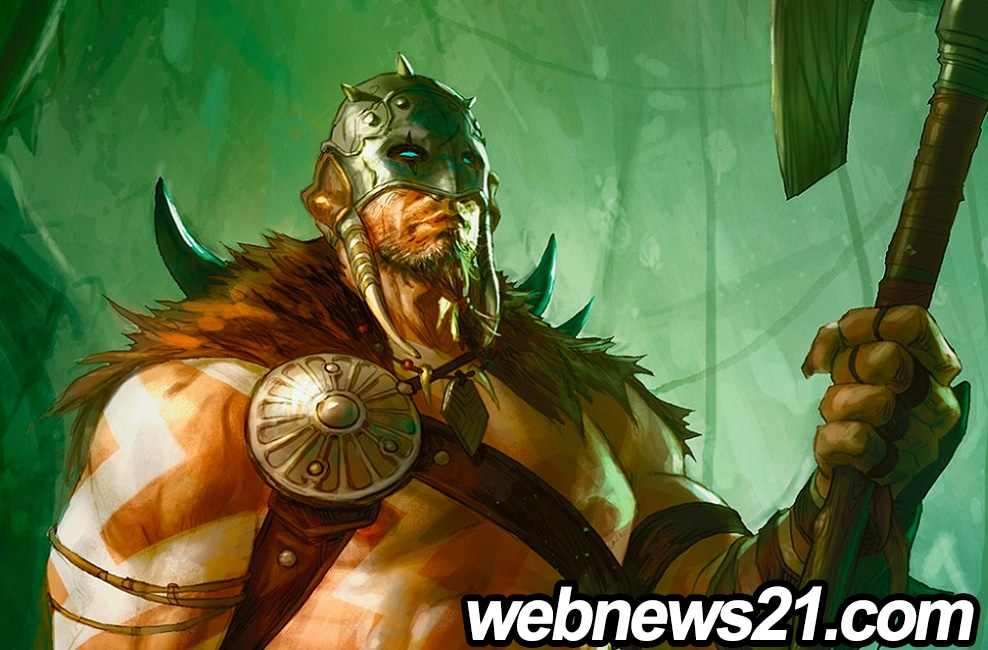 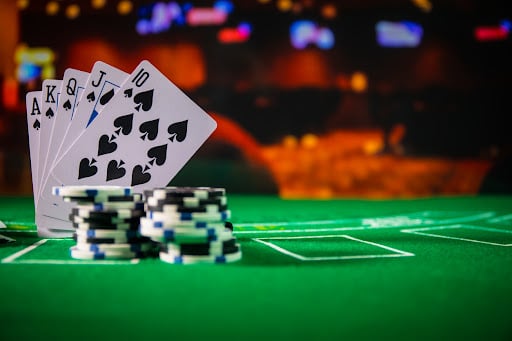