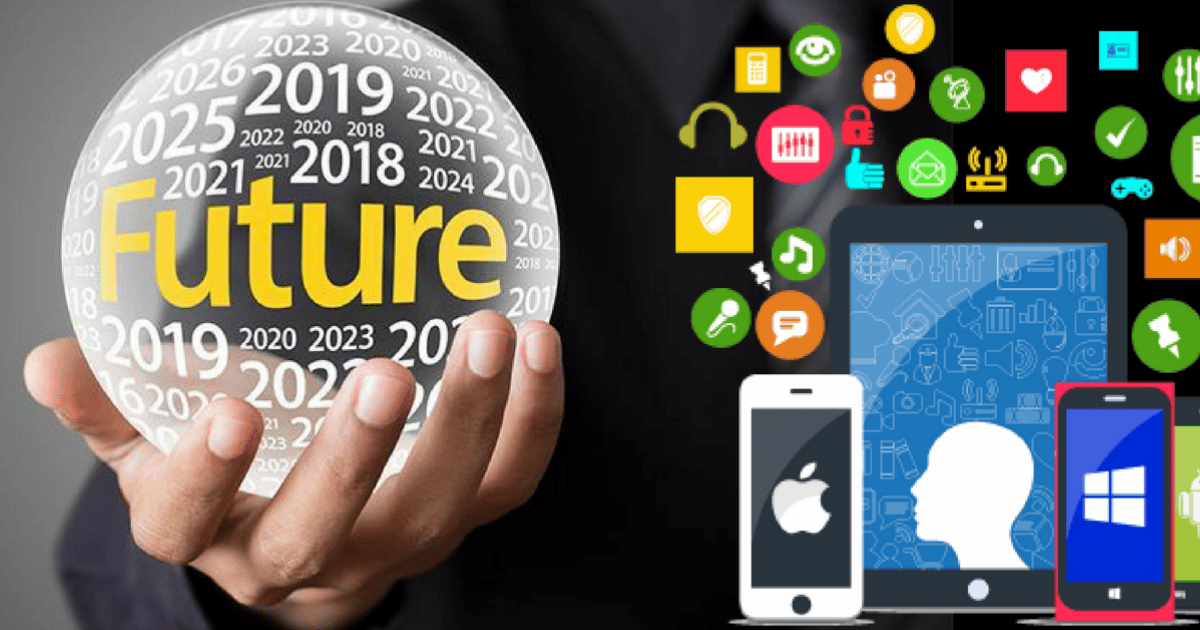 Simplify as much as possible to ensure that the user experience (UX) is as natural as possible when they engage with mobile applications. At this point, it’s the biggest mobile development trend of all time.

Cross-platform development through a mobile app development company simplifies the validation of business concepts, chatbots make it easier to communicate with consumers, mobile wallets help with payments, and so on. As a complex phenomenon, it includes several sub-trends in app development. For the most part, they aren’t revolutionary, traveling from the recent past through the current state of affairs to a foreseen future.

In any case, it’s doubtful that your mobile applications would benefit from include all of the latest capabilities. Recognizing which way the app industry tends to trend is more crucial. In this piece, we’ll take a look at what mobile app development has in store for us in the near future.

Trends in 2022 for mobile app development: Five to watch

Large multipurpose apps, which combine several functions into a single package, are now one of the most promising developments. Traditionally, every mobile app has been built to meet a certain demand of users: communication, logistics, a specific kind of service, and so on.

Even if we focus on a certain industry, like healthcare, there are several niche applications that cater to various aspects of healthcare, such as exercise, good eating, and an anti-sedentary lifestyle.

Super apps, which can do a wide range of functions, are becoming more popular. Creating settings in which all conceivable user demands may be met to a greater or lesser extent is the goal. There is a basic consumer logic here: using one app that can do ten jobs is more convenient than installing ten applications, each of which can only do one action so a mobile app development company finds it more beneficial to develop super apps.

The media of the twenty-first century have become notorious for their desperate use of facts. Fakes are being presented as authentic occurrences, while the reality is being misrepresented.

The reliability of news reports posted on news websites may be questioned, but prejudice and fakes on social media are nearly unavoidable. Most of the time, we don’t have the time to double-check the information we see on social media. As a result of this, deception has begun to seep into our daily lives.

As a result, the integration of fact-checking algorithms into social networking applications is a hot trend in app development through a mobile app development company. In order to separate the wheat from the chaff, media platforms must develop innovative strategies. The only solution that seems to be practical is to keep fakes hidden from social media users. However, incorrect information must be identified first.

Discretion and Confidentiality Are Important Considerations.

Users’ personal data is collected by a large number of commercial ventures Despite the fact that the goal of this data collecting is to make services better, most customers are worried about leaks.

In addition, several social media corporations have a bad reputation for leaking personal data. People start to feel like they’re being watched all the time. As a result, many IT initiatives that gather user data for a variety of goals are viewed with suspicion.

It’s becoming more and more clear that personal data security must be improved. The truth is, this isn’t a new trend. Mobile developers have long used advanced technologies like two-factor authentication, facial recognition, and fingerprint login.

We’ve previously touched on the current mega-trend in mobile development: simplifying user interactions with applications whenever feasible. In this situation, simplification refers to making smartphone usage as simple as possible.

This mostly pertains to the interfaces. The simplicity of classic visual user interfaces, with their straightforward layout, has been surpassed; they can no longer be made simpler.

Both companies, however, have a long way to go in terms of mobile devices’ touchless usefulness. The renowned COVID has also given gasoline to the fire: don’t touch your phone — avoid malware!

In The Field of Design, Neomorphism

Future app development trends will not be able to overcome UI design aesthetic difficulties. The simple user interface with minimalistic components is usual in app design, while laconicism in data presentation is also standard.

Designers in a mobile app development company, on the other hand, are always on the lookout for fresh ways to dress up the user interface. One of them suggests touchable neomorphic components.

By using neomorphism, software may imitate three-dimensional objects, enhancing the aesthetics of its user interfaces. However, using this method makes scaling the user interface more challenging. Because of this, genuine neomorphism in mobile app development is uncommon. 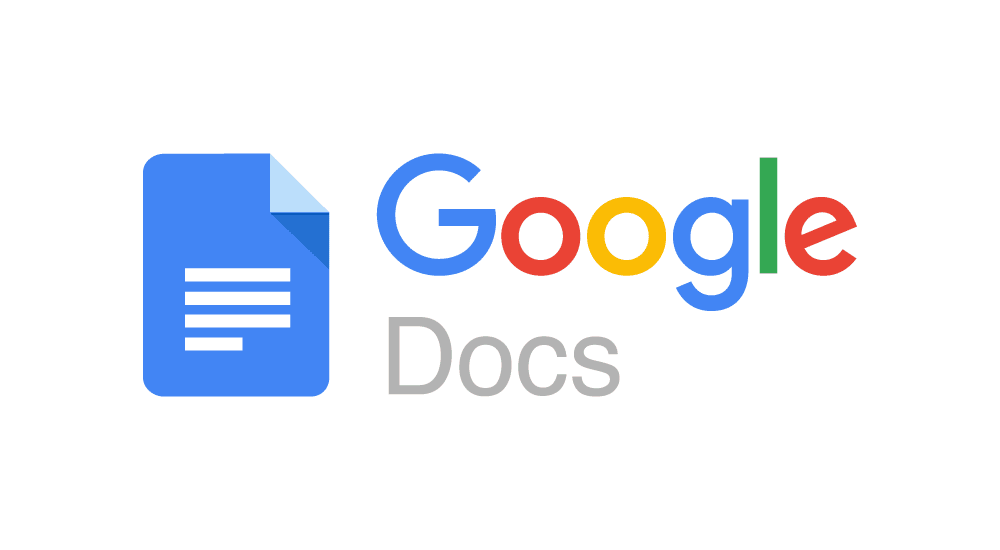 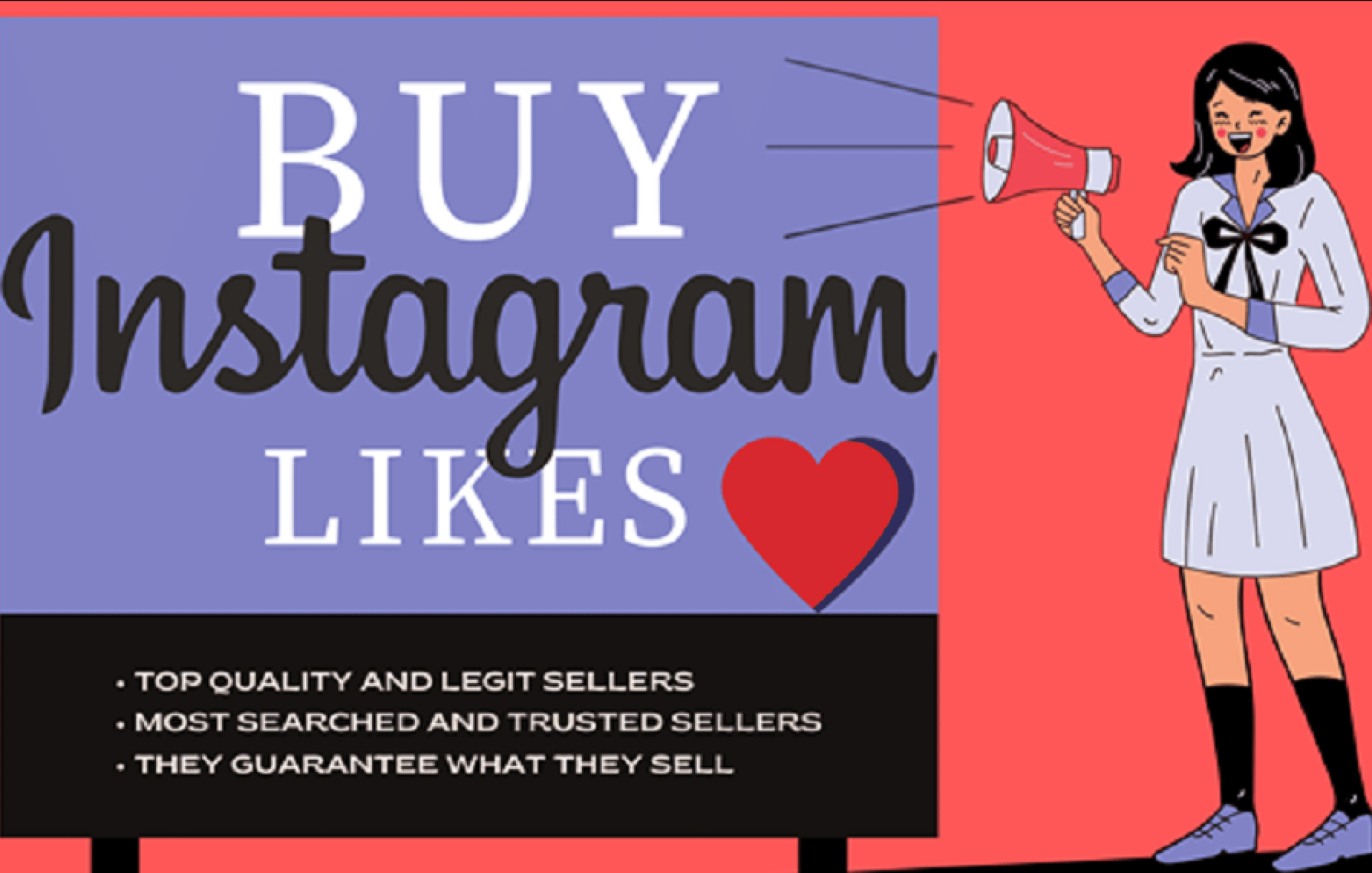 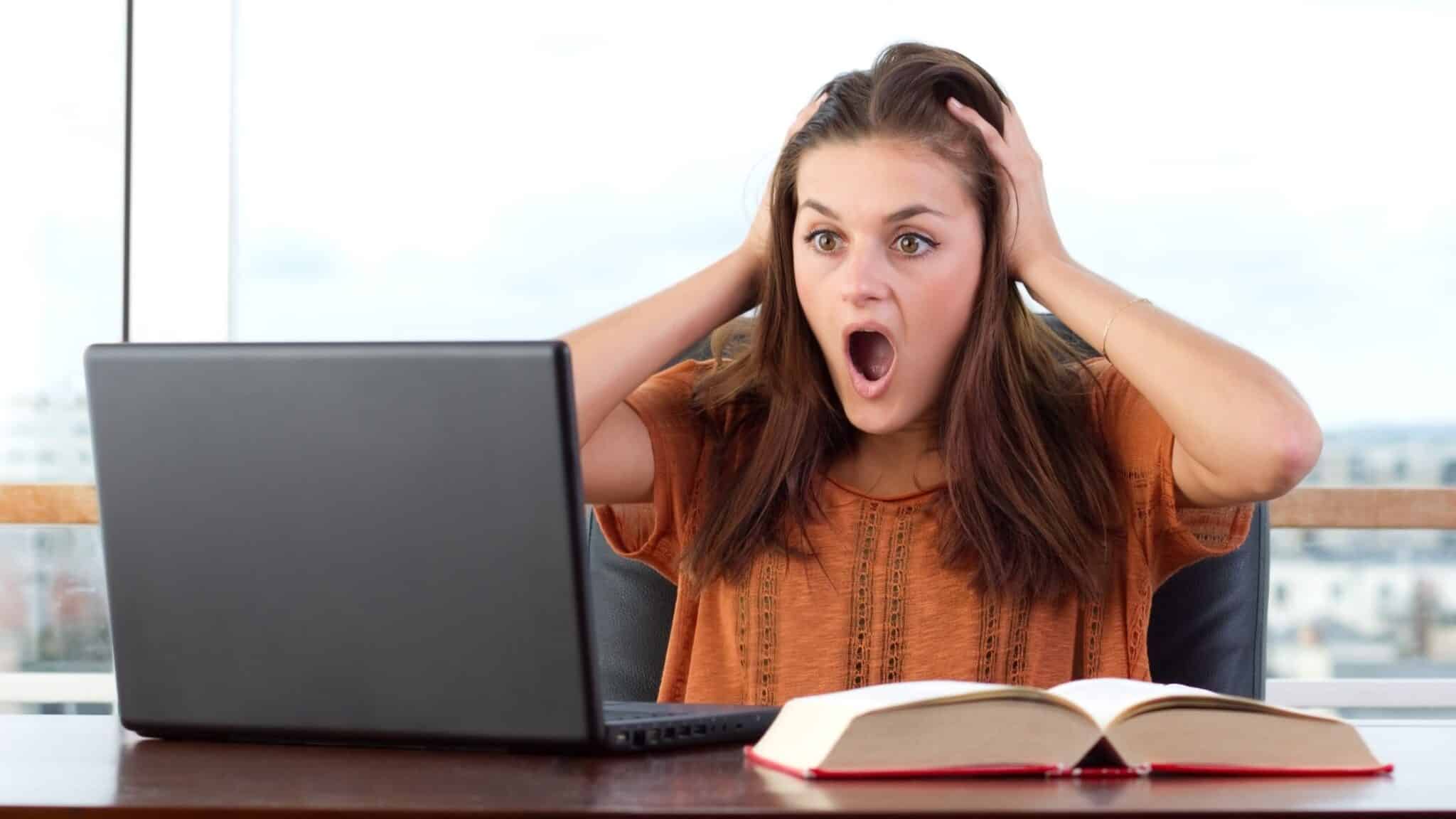 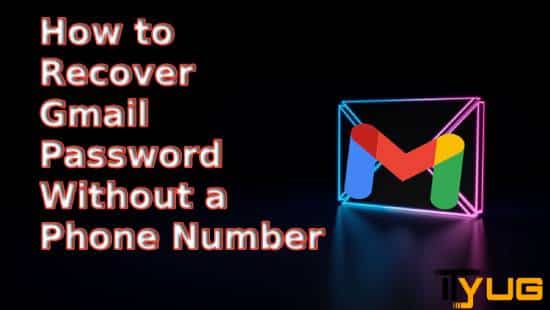 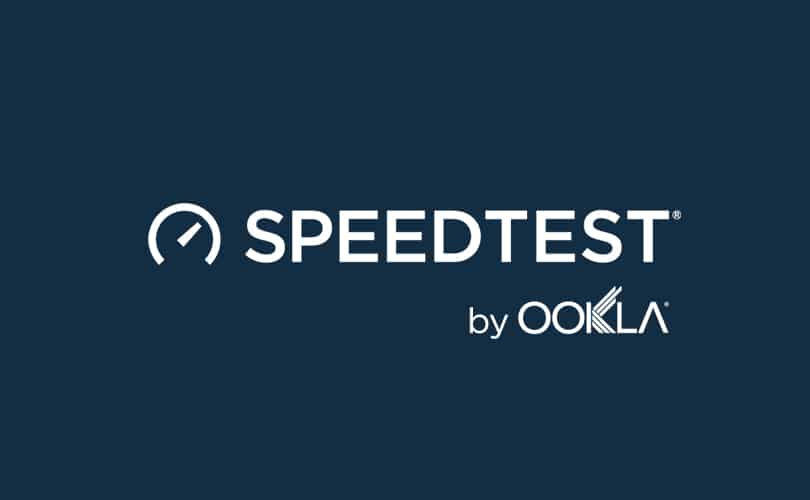 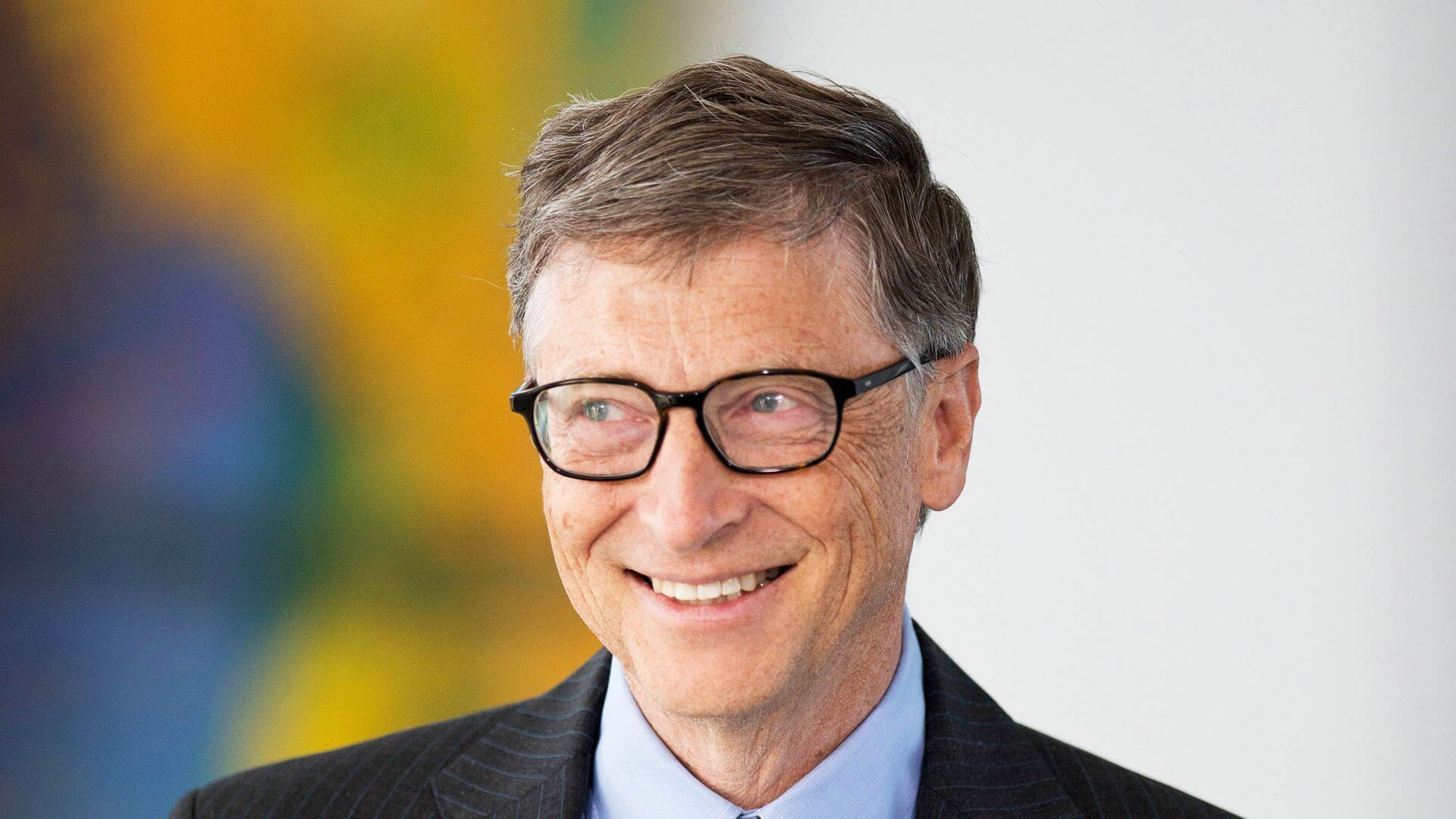