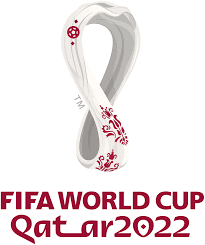 According to yesterday’s draw, 55 European nations are divided into 10 groups. Group A includes Portugal, Serbia, Republic of Ireland, Luxembourg and Azerbaijan.
The 2010 winners in Group B are Spain, Sweden, Greece, Georgia and Kosovo. The 2006 winners, Italy, will face Switzerland, Northern Ireland, Bulgaria and Lithuania in Group C.

The top team in each group will go straight to the World Cup. The second-placed team of the group will compete in the next selection round involving two teams from the Nations League. The selection game will start from March 2021.