Dussehra, also known as Dasha-Hara, Dassera, and Durgotsav, has its distinct meaning. It’s a holiday that celebrates the triumph of good over evil. The Hindi word ‘Dussehra’ is made up of two words: ‘dus’ and ‘Hara,’ where “dus” means ten and ‘hara’ means obliterated. As a result, when these two words are combined, ‘Dussehra’ refers to the day when Lord Rama defeated Ravana’s 10 evil faces. Dussehra is one of the most well-known Indian holidays, symbolizing the triumph of virtue over evil. On the tenth day of Navratri, it is commemorated. This celebration is held to honor Lord Rama’s triumph over the demon Ravana. Lord Rama, who is considered an incarnation of Lord Vishnu in the Hindu trinity, is said to have appeared in this important celebration. Dussehra is followed by the festival of lights so people begin to offer Diwali sweets and gifts to their loved ones during this time.

Why do we celebrate Dussehra?

The Dussehra festival commemorates the triumph of good over evil. Here’s how people in different parts of India celebrate Dussehra:

Dussehra is a Hindu festival in northern India that celebrates the triumph of good over evil. The Ram Leela begins 10 days before the Dussehra festival, depicting Lord Rama’s life. Many amateurs and professional theatrical organizations in northern India perform these in cities, villages, and suburbs. Huge effigies of Ravana, Meghnath, and Kumbhakarna are ignited in the Ram Leela Maidan on Dussehra day, creating a carnival-like atmosphere.

Dussehra commemorates the goddess Durga’s victory over Mahishasura, a ruthless and powerful demon who had amassed such strength that he had seized both heaven and earth. The mighty goddess is said to have overpowered and killed her after a nine-day fight; so, Vijayadashami is celebrated on this day. Huge idols of Goddess Durga are submerged in rivers and oceans with great reverence and seen with grandeur on this day. The celebration is known as Vijaya Dashami in the state of Orissa. This day marks the conclusion of the Sharadiya Durga Puja.

Apart from Lord Rama, the Maharashtra Dussehra holiday is linked to several interesting tales. The flour tree is revered on Dussehra, and its leaves are given as Diwali gifts to loved ones, with sweets considered a good omen. It is also thought that on this day, the Pandavas of the Mahabharata recovered their weapons from under a Shami tree, where they had stashed them for safekeeping, after finishing their 12-year exile. The nine days preceding Dussehra are known as Navratri in India. On Dussehra, the Goddess’s idols, which were placed on the first day of Navratri, are immersed in water. As a result, the Dussehra festival is significant in many parts of India’s diversified territory.

As this day is commemorated as the triumph of good over evil, we will end our blog here. All of a sudden, all of your troubles fade away as you celebrate the day with your friends and family and exchange gifts & corporate diwali gifts. Visit our website to get the best Dussehra gifts available on the internet.

Wish you Dussehra wishes to your friends and family

We understand how much you miss your loved ones now that you are separated from them. Particularly when India is bathed in the joy of festivities. However, we will not allow you or your loved ones to be sad on auspicious days. The online platform offers its friends in the United States, the United Kingdom, Sri Lanka, and other countries the opportunity to enjoy the beautiful holiday of Dussehra by sending Dussehra gifts to their loved ones and Dasara gifts to their dear sisters in India. 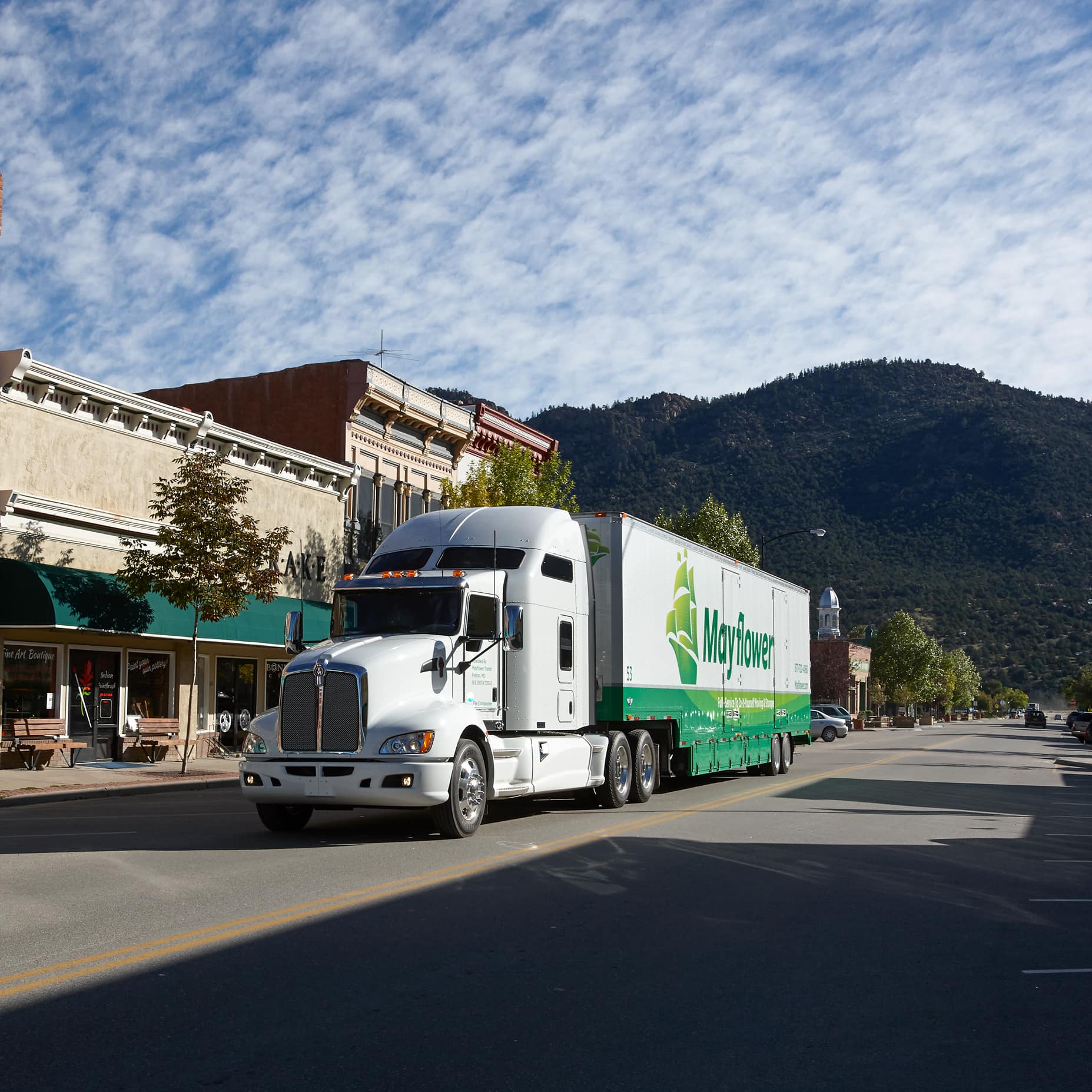 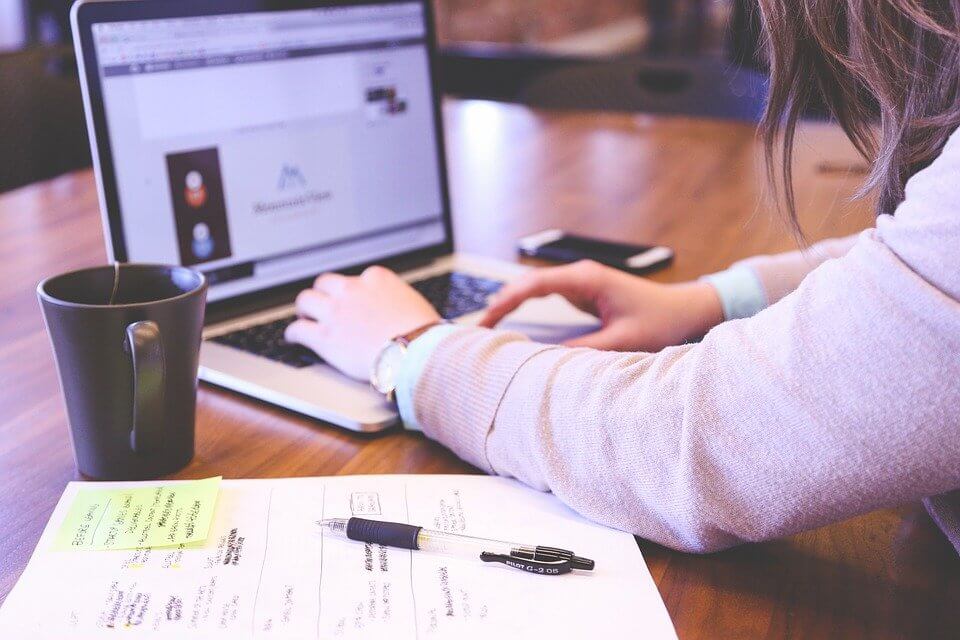 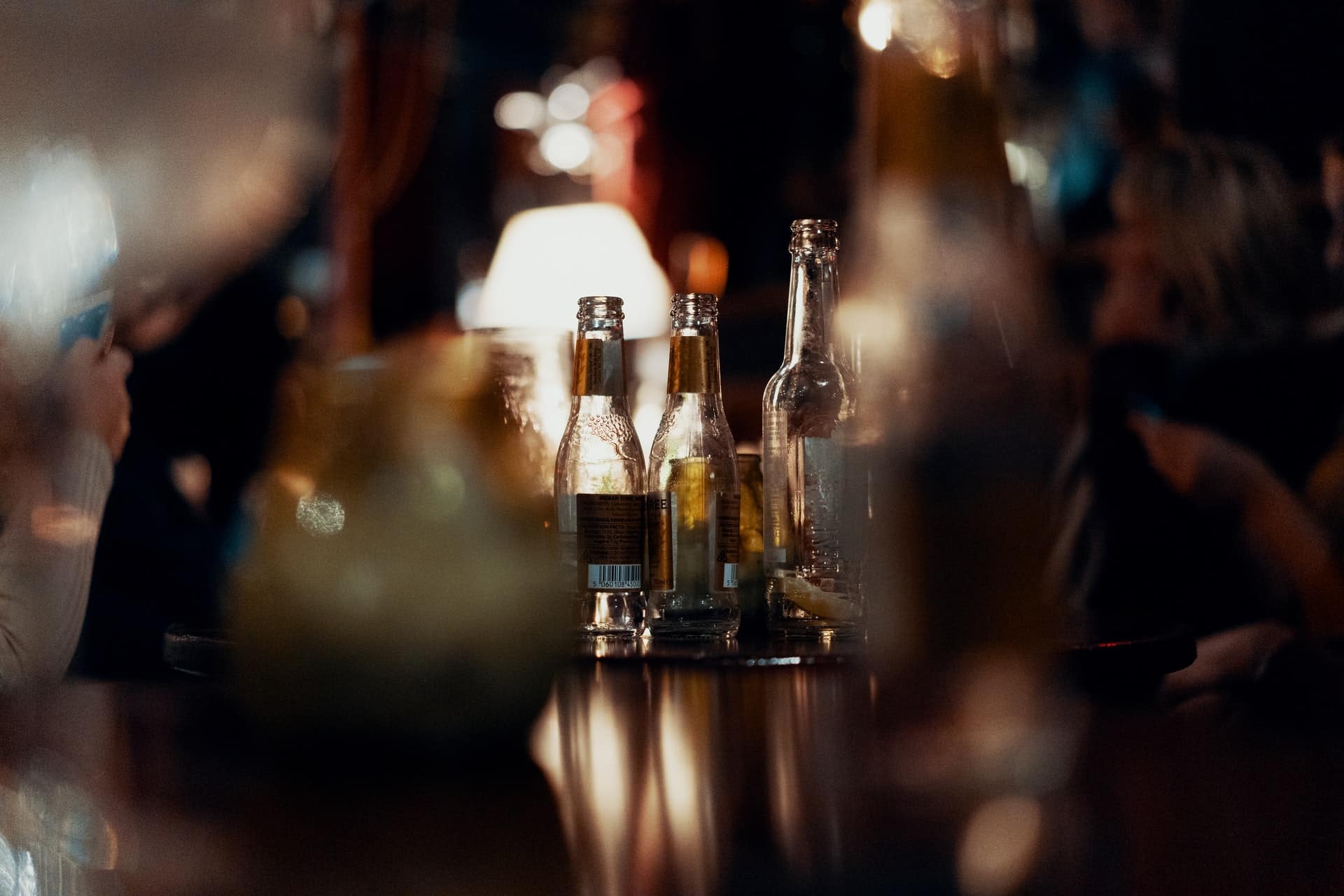