These apps, which were uploaded to the Google Play Store at one time, have been downloaded by a total of 30,000 people. The research institute has mentioned that there is ‘Joker’ malware in it.

‘Joker’ malware is malware specifically targeted at Android devices. Although there is a lot of public awareness about ‘Joker’ malware, it is still seen in apps. The malware has even been found in some of Google’s own official apps.

The malware has been used to gain access to user messages, phone contacts, device information, login information from various sides, etc. Meanwhile, JadeScalers ThreatLabs said that the app containing ‘Joker’ malware is being uploaded regularly in the Google Play Store.

ZScalers ThreatLabs has informed Google’s security team about this. However, Google has also taken the necessary steps to remove all 11 apps from the Google Play Store. However, if such an app is on the user’s mobile, it has been requested to remove it.

The removed apps are: 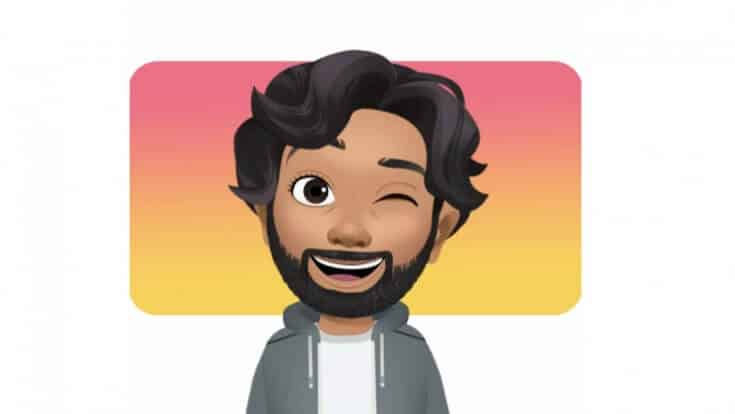 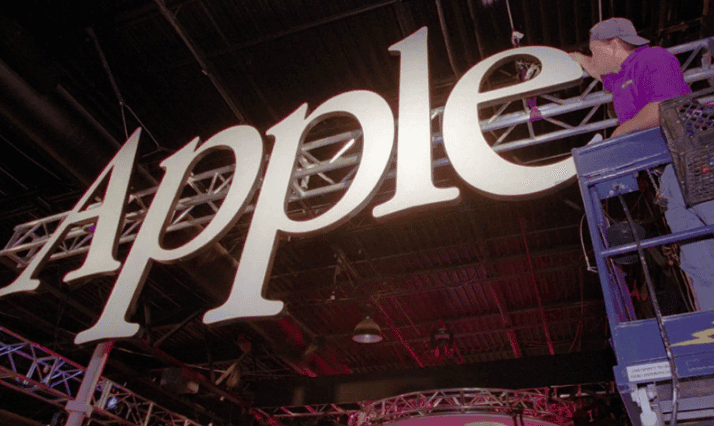