New feature Coming to YouTube: No Number of Dislikes

10 ways to Increase the Battery Life of a Smartphone

The Youngest Self-Made Billionaire Girl in the Technology World 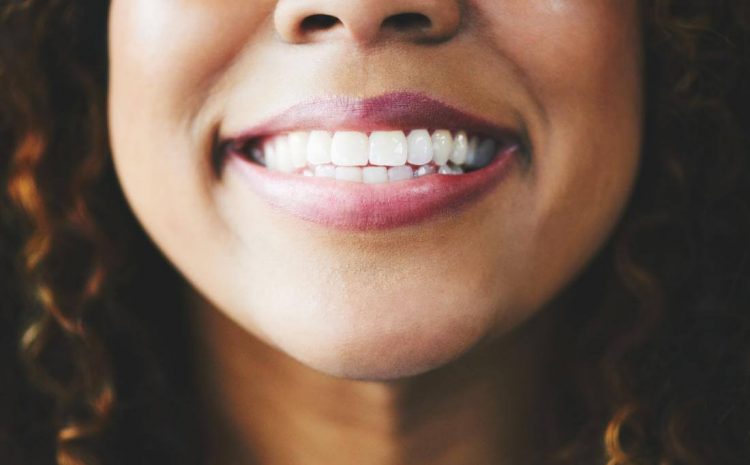 “You shouldn’t eat chocolate, your teeth will be eaten by insects.”

“You should only go to the doctor for a toothache.”

“It simply came to our notice then.

“Cleaning or scaling the teeth from time to time weakens the teeth.”

Such things are heard from the mouths of many people, which are just illusions and superstitions. There is no scientific fact in it. Due to such thinking, many people have problems related to teeth, gums and mouth.

Based on what I have heard, Daedina has seen serious dental problems even in the new generation. And, they are forced to go to the dentist.

This article seeks to shed light on the myths and realities of dental care and treatment:

Myth 1: Chocolate and sweet foods are eaten by tooth insects

It is not entirely true that sweet food is eaten by tooth insects. That is, it is wrong to say that insects get on the teeth just because they eat sweets. Eating any carbohydrate-rich food such as rice, chips, chips can also cause insects.

Insect infestation is determined by how many times such food is eaten and how long the food stays stuck in the corner of the tooth, rather than being eaten by insects. If you have a habit of rinsing your mouth with water or brushing your teeth after eating such food, the food stuck between the teeth will come out and the possibility of eating by insects will decrease.

The longer such food sticks to the corners of the teeth, the more the bacteria in the mouth acidify and the process of insect infestation begins. In addition, acidic beverages such as Coke and PepsiCola weaken the enamel on the outside of the teeth. In such cases, tooth decay increases the chances of eating.

Myth 2: Go to the dentist only when you have a toothache

Most of us don’t go to the dentist until we have a toothache or a dental problem. Teeth never hurt suddenly or we don’t wake up in the early stages of toothache.

Similarly, people do not know that there are different stages of toothache. For example, the outer part of a tooth is enamelled. The inner part is called dentin and the innermost part is called pulp. This pulp is the nerve of the tooth. Therefore, the feeling of pain begins to occur while passing these stages.

For example, in enamel, when the insects start eating, it does not hurt much and when the dentin gets this problem, then the teeth start grinding. Similarly, when the part eaten by the insect reaches the vein or pulp of the tooth, it becomes unbearably painful and cannot be dried without going to the doctor.

Having to go to the doctor because of the pain means that the problem is complicated. Treating this condition can be time consuming and expensive. Therefore, if it is done on time, the problem can be identified in time by going to the dentist every 6/6 months or going for treatment. It reduces both pain and expense.

Children’s milk teeth fall out, but it is not given much importance to get new teeth. Such thinking is very wrong. There is a certain age for deciduous teeth and new teeth, which must be replaced within six to 12 years of age. However, instead of treating such teeth as being eaten by insects, the teeth are removed.

Doing so makes it difficult for children to chew food on the one hand and malnutrition on the other. Which leads to malnutrition.

In the same way, if the teeth are removed before the time, the left and right teeth will move and the new teeth will take up more space than the milk teeth, so it may look crooked and crooked due to lack of space. This condition seems to have a psychological effect on many children.

Children get angry, gnash their teeth, lose confidence and can’t stand in front of others because of their bad teeth. Therefore, since their baby teeth are not coming, the mother should clean the gums with her fingers with a little toothpaste and after the baby teeth come, she should make a habit of brushing and brushing with a small brush containing fluoride as much as pea seeds. Doing so reduces dental problems.

Scaling is the technique of cleaning teeth and gums with a machine. This technology cleans the inside and outside of Giza. Every person has saliva or saliva, protein and food stuck in their mouth, which is called ‘plaque’. After a while this plaque becomes like a stone, which is called calculus. It does not come out when you brush your teeth in a normal way.

When this calculus stays in the tooth for a long time, it causes various dental problems. For example: fast shaking of teeth, shifting of gums and bleeding, bad breath, weakening of bones to keep the teeth in the right place, etc. Therefore, it is better to do scaling every six months to remove these plaque calculus and tooth decay. Scaling is the process of clearing the dirt stuck in the teeth and gums by machine by vibration. It is wrong to think that using such vibration will make the teeth shake and weaken.

Myth 5: Oral and dental health is not related to other physical health

Some diseases are detected after examination of the mouth and teeth. For example, a person with high blood pressure may experience gingivitis, hemorrhage, and excessive bleeding during dental treatment. In addition, patients with diabetes are more likely to be diagnosed with problems such as gingivitis, rapid tooth decay, sores in the mouth, and healing.

There is no truth in the idea that various dental procedures directly affect the eyes. This is because the nerves of the teeth and the eyes are separated, but when using toothpaste during the treatment of teeth, there is a general swelling around the nose and near the eyes and cheeks. After a while, it becomes normal, but there is no scientific basis for the concern that it affects the eyes.

Myth 7: To brush or clean your teeth, you need to brush your teeth

Rather than brushing the right and left bristles, a soft brush should be used to lightly brush every part of the tooth, inside and out and chewing. Since the method of brushing teeth varies according to the age and the texture of the teeth and gums, it is better to learn and follow the correct method according to the advice of your dentist.

Myth 8: Brush your teeth as soon as you wake up in the morning

The above-mentioned superstitions about teeth are still entrenched in our society. Dentists have realized the need for scientific awareness of oral and dental health in order to dispel such superstitions. For this, it is better to continue the awareness program for children in schools.

Various dental diseases can be prevented in time by taking necessary dental health measures from the mouth of the specialist and interaction program between the parents. 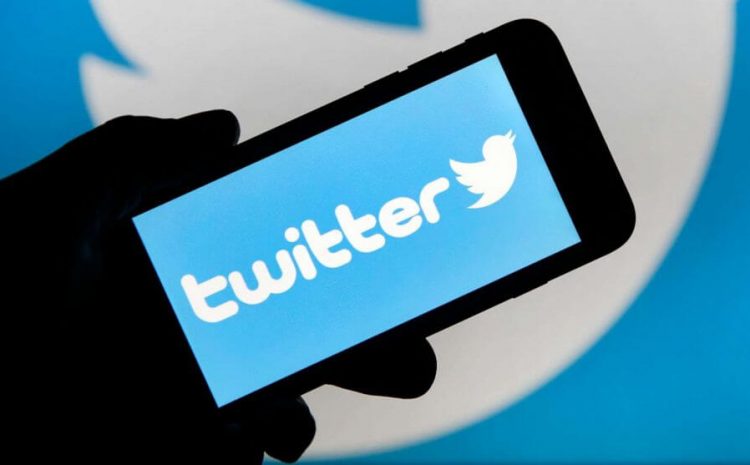 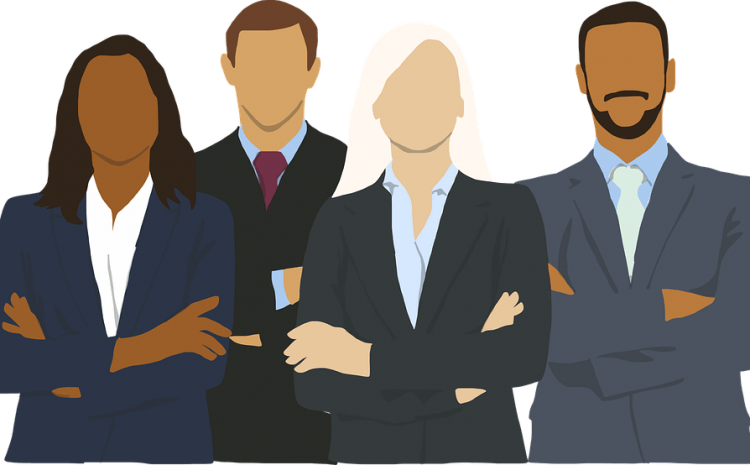