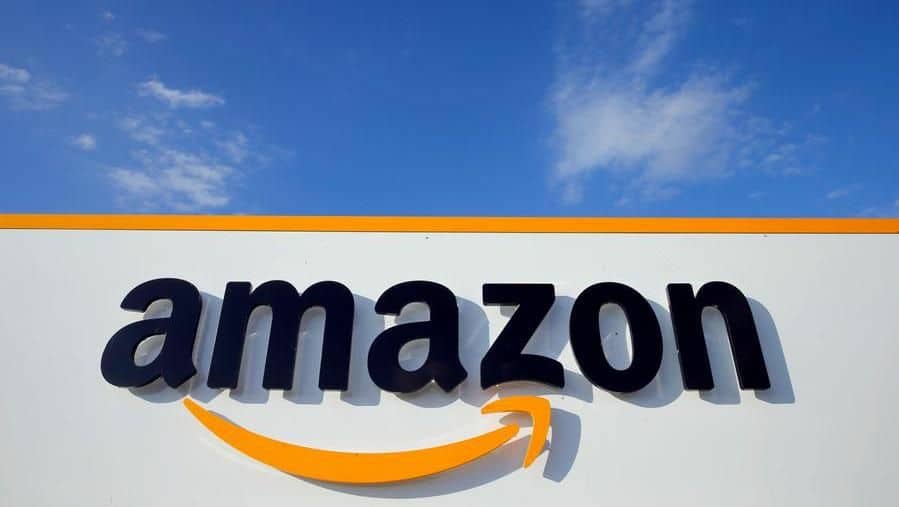 E-commerce giant Amazon’s online stores in various countries have gone down. On Sunday night, ‘error’ messages were seen in the regional domains operated by the company in different countries.

According to the Aonej monitoring website DownDetector, there are problems in online stores in the United States, India, Canada, the United Kingdom and France. Amazon’s customers in those countries had problems with the online shopping process.

According to DownDetector, there were problems on the online Star’s website for about two hours. In the meantime, the user had sent more than 38,000 reports.

Meanwhile, the company has recently informed that the online Star service has returned to normal. ‘Some customers had temporary problems shopping. We have solved this problem and now everything is going smoothly, “said a spokesman for Amazon. 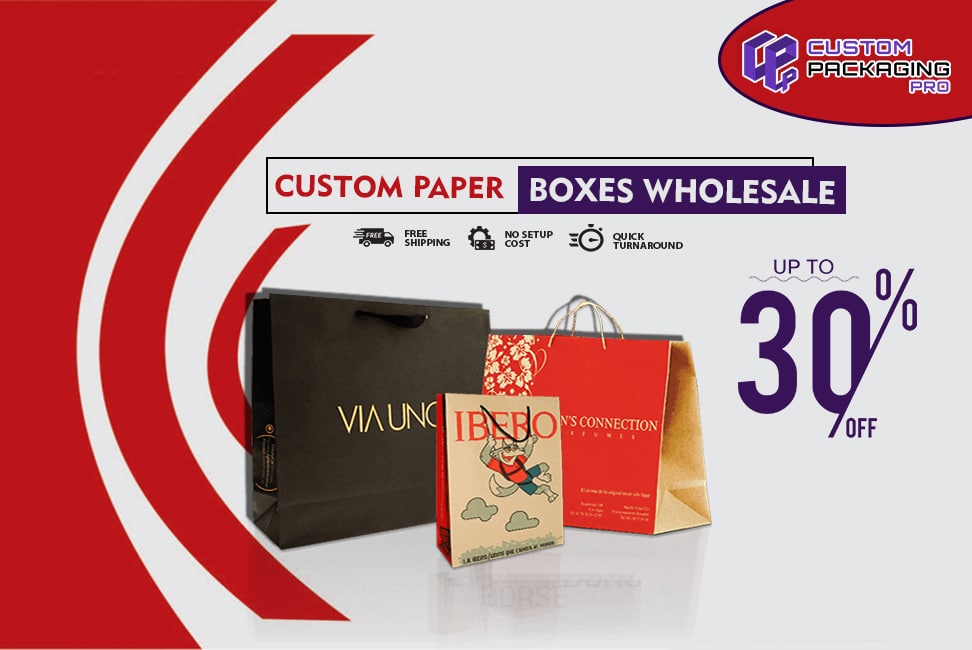 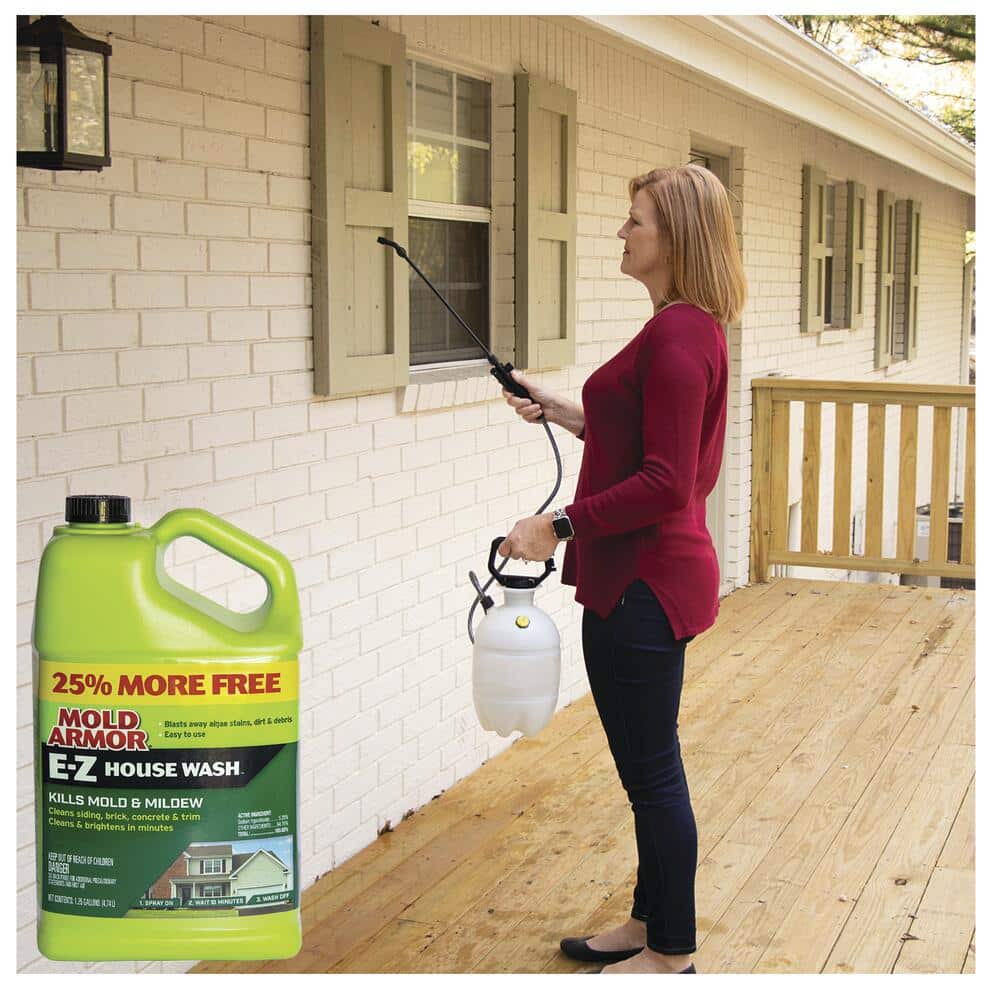